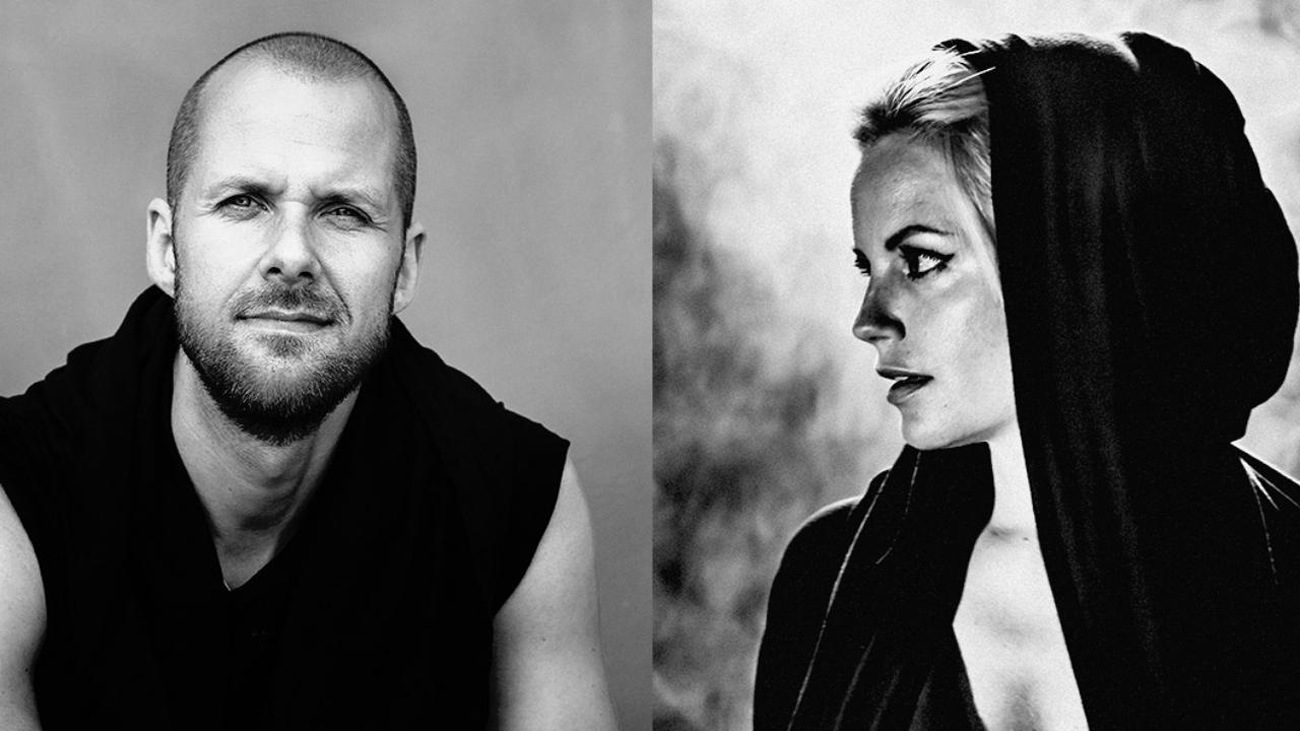 Without a doubt, Adam Beyer and Ida Engberg are the most famous DJ couple in the world. This Swedish power duo is among the most sought-after names of electro and dance music – and their appeal doesn’t lie in the fact that they are a crazy-attractive couple that happens to collaborate on their music. No, these two are known for their fantastic back-to-back sets that are dense with a palpable energy that completely takes over whatever venue they play.

Ida and Adam have what many consider a prime example of “living the dream” – a well-paid job, globetrotting to parties held at some of the most exotic destinations worldwide, doing what they love… And they also have three children who often travel with them! As of recently, they have a perfect marriage as well – while the two of them have been together for years, they only got married last spring. As expected, the couple made a big afterparty for their wedding – in the famous Berlin Berghain club, of course. When asked what they prepared for the techno wedding extravaganza, they laconically said: “We’ll have a pretty respectable lineup.” And that is exactly what happened.

They perform together all around Europe – every summer they are residents at Ibiza, they performed together at Coachella, Tomorrowland and in the world’s biggest clubs. Music lovers will have an opportunity to hear what they sound like live at EXIT Festival, Serbia this year. Adam and Ida already performed at the famed festival held in the trenches and mazes of a fortress, but this will be the first time they perform a set together at the legendary Dance Arena on Thursday, July 12, on the same day as the iconic Richie Hawtin and Ben Klock, the symbol of Berlin’s techno scene.

These two techno lovebirds and masters of their craft met in their native country Sweden with Beyers recalling the event during an interview for Spin: “I first saw her behind the decks in the clubs in Stockholm, and she was really good. I felt it would be cool to have her on some of the Drumcode parties, ’cause I don’t like when it’s too male-dominated. She had her own style, which was different from all of the guys” – Adam says and revealed during another joint interview for Vice that the secret of their relationship is their shared love for music: “It’s hard to explain why you want to be in a club three to four nights a week to someone who isn’t into it.”

You will hear similar things from Ida, who started her DJ career when she was 14. “There’s a really good energy between us, a really strong bond on a personal level” – Ida concluded in an interview for Mixmag.

Alice Merton: The story of success