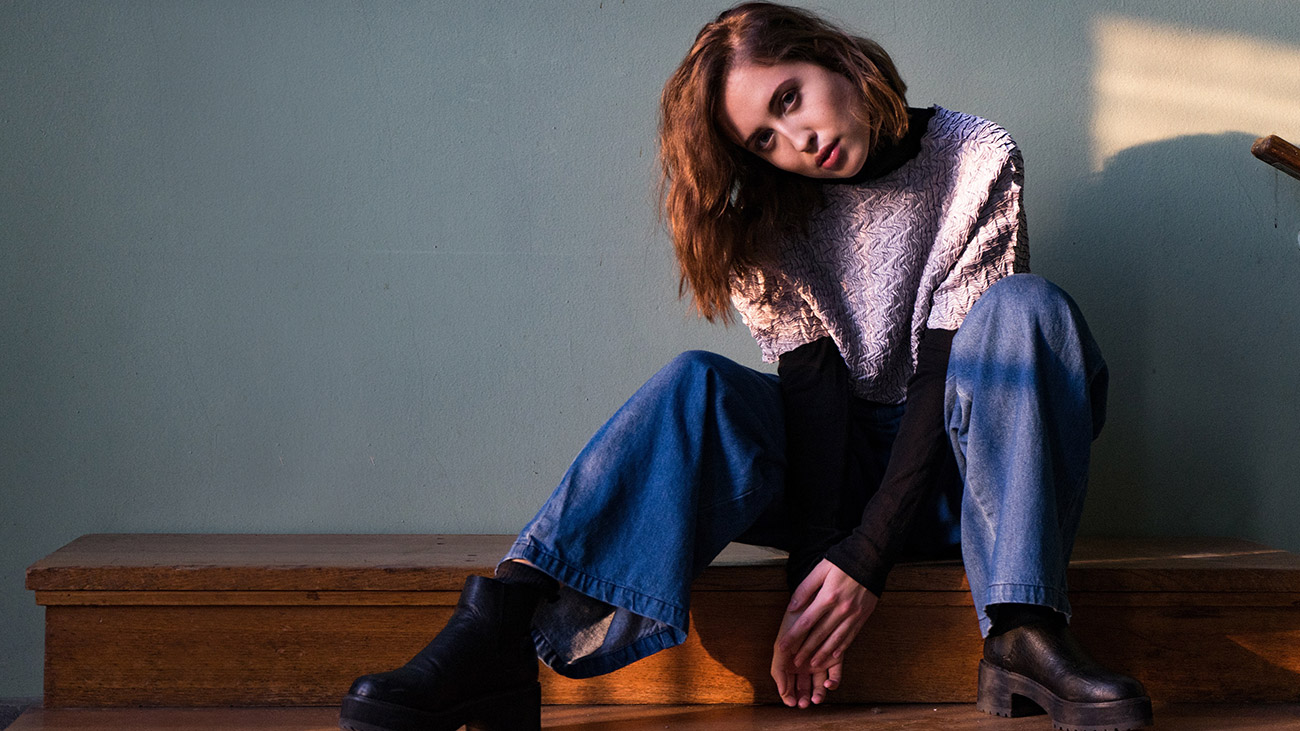 “No Roots” is one of those songs which conquer the world on the first listening, and it brought glory and celebrity status to its author Alice Merton. This girl, living in Berlin and London, is one of the names you should remember!

Alice courted stardom with her first single which she published for her own label. Five million copies of “No Roots” were sold very quickly, and the YouTube video was seen by more than 87 million people. Alice has now signed for two big labels in Germany and the U.S. and this July the audience at EXIT Festival in Serbia will be able to hear what she sounds like live. EXIT was recently named the Best Major European festival, and the so far announced lineup includes David Guetta, Grace Jones, Martin Garrix, Migos, Fever Ray, LP, Ziggy Marley, Ofenbach, Jax Jones, Richie Hawtin, Idles and many others.

Part of Alice’s success is definitely due to an honest approach she chose for this song. It is partly autobiographical because it tells the story about how she moved 12 times in 24 years, living in the U.S, Canada, England, and eventually Germany. After the song was published in late 2016, it was quickly spotted by bloggers and radio DJs who helped make it even more popular. In a bit less than a month it was on all major charts and reached No. 1 on one of American Billboard’s charts.

“I always wanted to do something with music, but to be honest, I never thought I’d be good enough,” Merton said in her interview with Billboard. “There’s so much good music out there that still hasn’t been heard. But I thought if I don’t try it, I’ll always regret it.”

Another interesting thing is that, together with her manager, she decided to publish the song under her own terms. She founded a label she named Paper Planes, after M.I.A’s hit number, which she says is her favorite one. She is planning to keep publishing under this label, even with other contracts, so that she could have creative control over her sound. This year, we can expect her debut album! “What I’m doing is taking different parts from No Roots, whether it’s the gypsy part or the holes part or needing something to stay, [and] I put all that into different songs,” she explained to Billboard. “No Roots is like the stem, and the other songs branch out.”