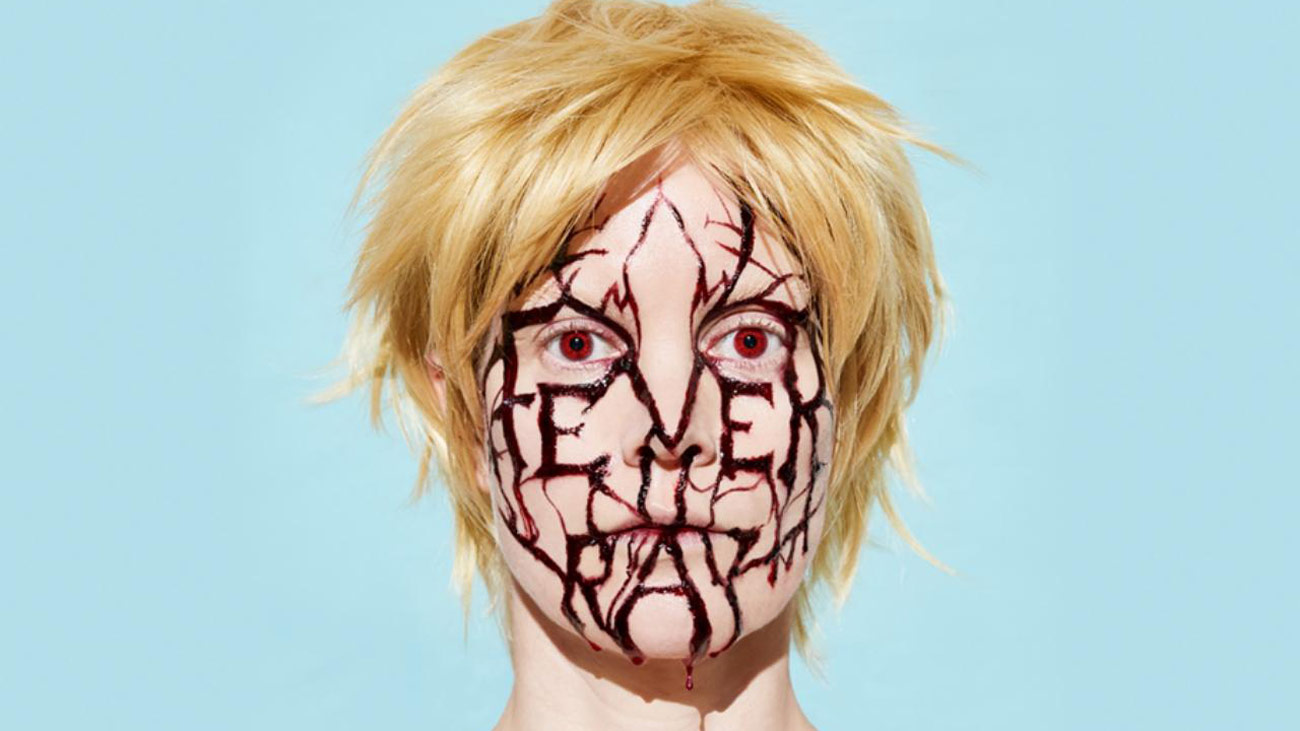 The long list of art-pop acts at EXIT will continue this summer by the two sensational artists who are bringing futuristic sounds to the historic Petrovaradin Fortress where the officaly Best Major European Festival is taking place. The first is the absolute icon of 21st century music, Karin Dreijer, better known as Fever Ray! Karin is coming to the fortress at the pinnacle of her career, starring at the most important festivals of this summer such as Primavera or Melt! which placed her among the three top headliners along with Florence + The Machine and The xx. Followed by a band and a unique and very visual performance, this year’s EXIT welcomes another avant-garde pop star and leading trip-hop artist, Sevdaliza! Her latest album “ISON”, stellar live performances and authentic videos have launched the Iranian artist onto the stages of leading world festivals.

Fever Ray achieved planetary popularity through a beloved revolutionary electro band The Knife, whose five albums have heavily influenced today’s music over multiple generations. In the meantime, Karin leant her sonorous voice to Royksopp’s greatest hit, “What Else Is There”. She collaborated with the Norwegian duo on two more equally successful songs, “This Must Be It” and “Tricky Tricky”. The first solo album as Fever Ray was published in 2009, and The Guardian and Resident Advisor both awarded it the 2nd place on their album list that year. Album birthed the colossal hits “When I Grow Up” and “Keep the Streets Empty for Me”, as well as the most famous “If I Had A Heart”, which has become quite an anthem over the years, as it is in the intro for the planetary popular TV show “Vikings”! Her performances have had a certain veil of mystery, being so few, and her last solo tour ended in 2010, so it is a small surprise that her new album “Plunge” created quite a groundswell. The album is in line with this year’s motto of “EXIT Freedom”, and Karin herself describes it as a work about “freedom and curiosity”, in which she researches the social norms of the 21st century and women that create the rules of conduct. Just like the previous one, this album scored high with all the important media outlets, such as The Guardian, Pitchfork and Resident Advisor.

Sevda Alizadeh, better known as Sevdaliza, was born in Iran, and grew up in Rotterdam. She taught herself to sing, right, direct and compose, and she is fluent in five languages. Her efforts have been recognized, and she is seen as the future, not only of the alternative scene, but the sound that is a remarkable reflection of that which makes this century what it is. Her music is characterized by the complexity of her husky and sensual RnB vocal, abrupt musical phrases and elegiac melodies on strong bass lines. Rhythmical tensions flow into chaotic climaxes, while the melodies mix punk, trip-hop, electro and grime. Her artistic expression is complete with the lyrics influenced by literature and philosophy and following her two maxi-singles “The Suspended Kid” and “Children of Silk”, the critics have already dubbed her album “ISON” the herald of a new musical era. The audience of the EXIT Festival will have the opportunity to enjoy the tracks such as “Human”, “That Other Girl” and “Sirens of the Caspian” this July at the fortress!

Some feisty reinforcements are coming to EXIT, lead by the legendary New York hardcore band Madball, who are bringing three decades of energy, passion and positive spirit in their return to the Explosive Stage. The leading warriors of the extreme scene, Brujeria, will have their first performance in the region! The very much sought-after punks of Lion’s Law are bringing the oi! punk energy, while one of the most respected Swedish crossover thrash metal bands – Dr Living Dead – will drive the audience out of their minds on day one. Young speed-thrashers, Evil Invaders, as well as the pagan metallers, Skyforger, famous for the first metal opera ever, are also on their way. The audience of the most furious stage of the EXIT Festival will also welcome the Norwegian punk/HC band Exploding Head Syndrome, unpredictable Canadian hardcore punks Boids and, after a long break, local death metallers Bane! More local reinforcements will be taken care of by the Novi Sad’s hardcore punk band First Flame, the stoner sound will be taken care of by Mud Factory, while groove metal veterans Rhemorha are coming from far away Siberia! Oldschool speed thrash metal from Zagreb, Liv and the local thrash black metal, Terrorhammer, will complete the epic lineup of the Explosive Stage.