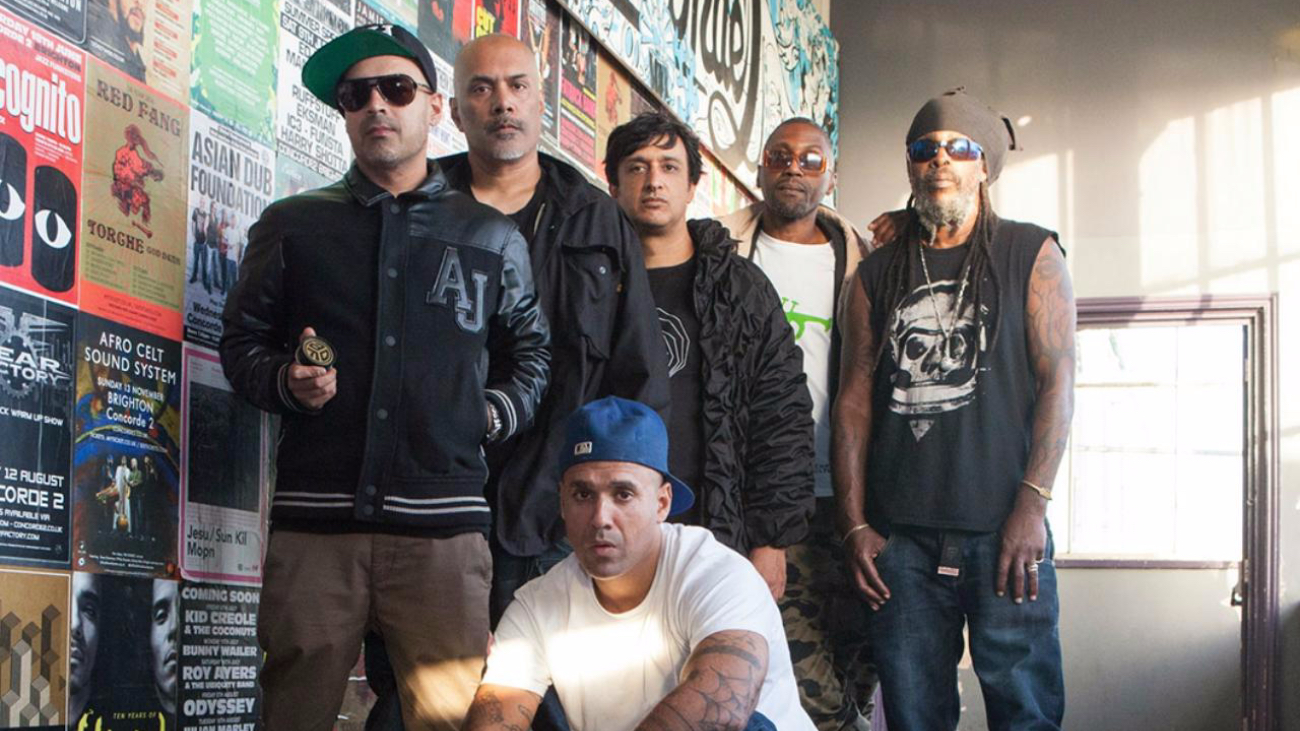 This year‘s edition of the EXIT Festival continues to list well-known international and regional musical names, not only for the Main stage and the mythical Dance Arena, but for everyone‘s favorite Addiko Fusion stage and the Explosive stage, the epicenter of fury! Program of these two stages has just received several extraordinary performers, the outliers being the activist rock collective Asian Dub Foundation, who recently brought the atmosphere to the boiling point at the Festival 84 on Jahorina, the all-around great musician Elderbrook, who is climbing very high, very fast, as well as the Cockney Rejects, the band that is synonymous with the word “punk”.

Without reservation and with lyrics and riffs that can break down walls, Asian Dub Foundation have been a non-compromising band that is the best example of how the music changes the world. Asian Dub Foundation is eager to once again come back to the “State of Exit” and the only contemporary music festival that rose from social activism. Addiko Fusion stage will echo with their new tracks and unique sound, incorporating strong jungle rhythm, bass lines, industrial, energetic punk-rock guitar and swift rap-ragga lyrics! There is certainly no more appropriate world stage for their epic number “Fortress Europe” than the Petrovaradin fortress, becoming the music capital of the world in those four days!

Addiko Fusion stage will also present a unique mix of electro, soul, rock, gospel and country, thanks to the enigmatic Alexander Kotz, better known as Elderbrook, who caught the eye of the music world, thanks to the track “Could”. This singer, songwriter, producer and multi-instrumentalist is in his early twenties, but he exploded on the scene thanks to the cooperation with German duo Andhim, on the “How Many Times” track, that was played all the time in clubs around the world, and the famous MixMag dubbed it one of the best tracks of 2017. This year, Elderbrook was nominated for Grammy Awards with this song “Cola”. With the distinctive vocals, the mixture of seemingly incompatible genres and unique samples that sometimes contain glass and ice breaking, Elderbrook is the perfect musician for the Addiko Fusion stage, whose audiences are always looking for something different and unique.

It is going to be wild, as usual, at the Explosive stage, and the first among the punk names to take care of that are the Cockney Rejects, British legends with a cult status in the world of punk, and especially among the collections of local punk crowd. Ever since the 70s, this merciless quartet continues to burst with energy and rock’n’roll spirit! Punk from the other side of Atlantic will be represented by Adolescents, one of the most popular American punk/HC bands, created fourty years ago, but standing shoulder to shoulder with Bad Brains, Minor Threat and Black Flag, and their arrival to the Explosive stage will mark their first performance in Serbia! Additional support for punk/HC sound comes from the London Knuckledust, who have been the underground rulers of their genre, as well as the Mexican Joliette, whose musical approach is influenced by metal and “mathematical” hardcore, while the region will be represented by Mašinko, one of the most attractive local bands whose punk-rock is the joy of an ever growing audience!

Techno heroes of Exit are coming to Sea Star to fill up the Nautilus Arena!