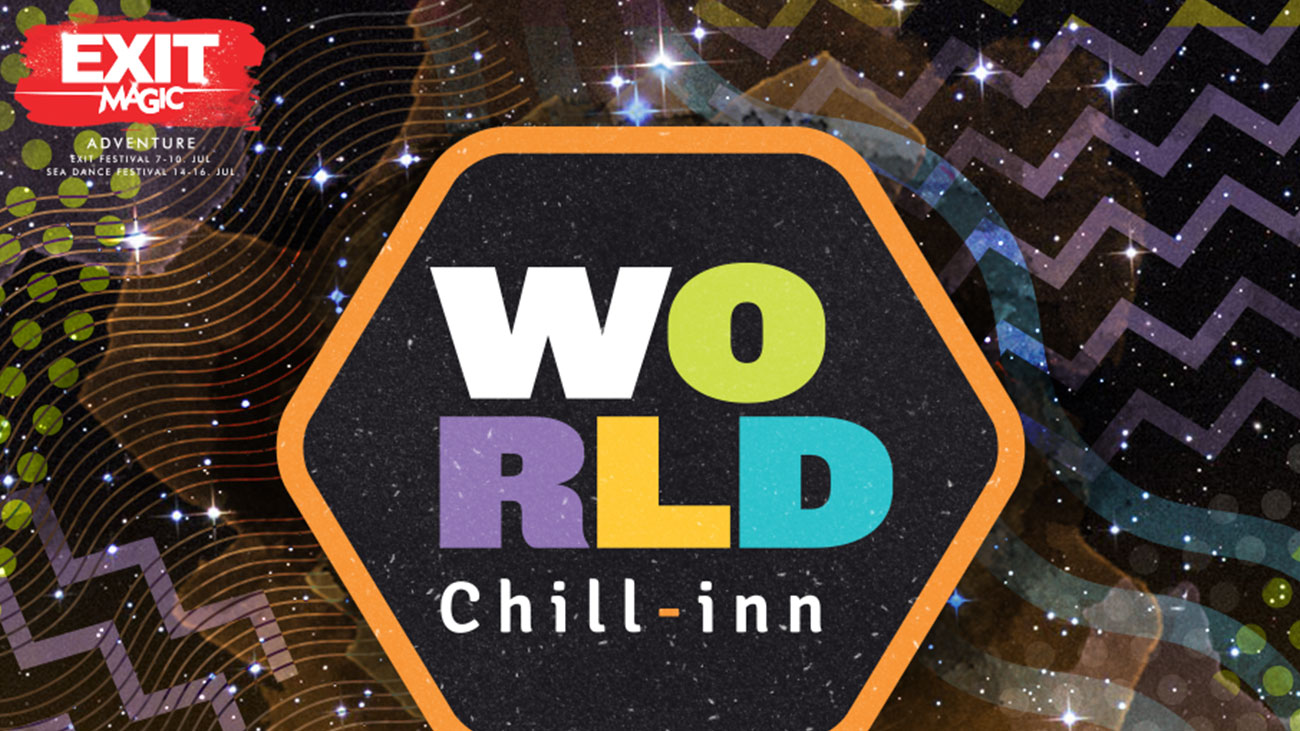 There is only three weeks left until the great summer Exit Adventure, and already more than 80% of capacity of the Petrovaradin Fortress is full. Performances for the magical Exit Festival have already been confirmed by The Prodigy, Ellie Goulding, David Guetta, Wiz Khalifa, George Clinton & Parliament-Funkadelic, Bastille, The Vaccines, Richie Hawtin, Dimitri Vegas & Like Mike, Stormzy, Solomun, Marco Carola, and Robin Schulz. And in-between these headliners we have prepared something special. Tens of thousands of visitors can seek fun and rest at Exit’s World Chill-Inn Stage, at one of the Fortress’ best hidden treasures. A group of dedicated and experienced DJs and World Music collectors from Novi Sad, make up the selecting panel for this stage, and this year they have outdone themselves, preparing a truly great lineup for the World Chill-Inn stage, but also a Main Stage spectacle by the desert’s blues musicians, Tinariwen.

The lineup for the first day at Exit’s World Chill-Inn Stage will be marked by performances from Nektarija, Dub Duba, DJ Titoand DJ Rudie. On Friday, 8 July we can expect performances from Rashomon & Bumbass selektaz, Fokus, Boris Viandeand DJ Prozor. The scorching atmosphere of the feverish Saturday night at World Chill-Inn Stage will get even hotter with performances by DJ One, DJ/MC Killo Killo, GLOBAL DIGGERS and Guaspachos Sound. Finally, during the last festival day we can hear the spectacular world music sounds by SHI & KUF, Haris Pilton, Katja Kubikova and Government 4000, completing this year’s World Chill-Inn lineup at Exit Festival.