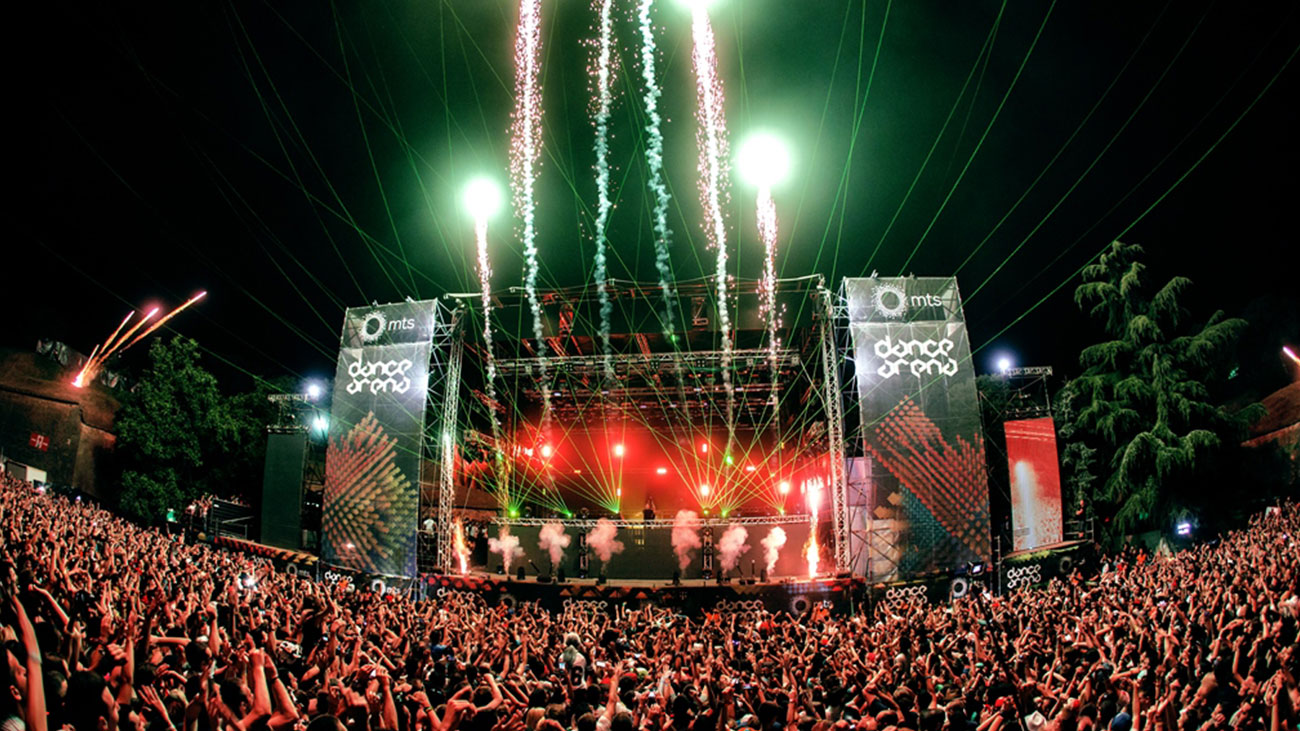 Global media giant CNN announced its list of best world festivals, and once again EXIT was named one of the leading music events on the planet! “Born out of Serbia’s democracy protest movement at the turn of the century, Exit’s been topping best festival lists for years”, CNN explains. “It’s not hard to see why. Its setting, inside Novi Sad’s imposing Petrovaradin Fortress, makes farm field-fests look somewhat pathetic by comparison”, it is stated in the same text, which continues by highlighting the superstars of this year’s Exit, Ellie Goulding and the band Bastille. “But Exit is about more than watching bands. The welcoming vibe and late-night partying make it unlike any other festival”, concludes CNN’s journalist. Regarding this latest, in a long line of acknowledgments by the world’s leading media, CEO of Serbia’s Tourist Organization said: “We are proud on all the achievements during the previous several years by one of our most important local brands. To be declared one of the most significant events in the world, and no less than by the world’s most influential media, like CNN or The Guardian, justifies the claim of London’s Economist that Exit provides enormous contribution to the promotion of Serbia in the world. We were delighted all the more so, having in mind that TOS was the first to recognize the importance of Exit as an institution, and is proud to be promoting this festival across the world, from its very beginning.“

It was precisely CNN that several years ago estimated Exit’s annual contribution to the promotion of Serbia in the world to about 80 million dollars! This is the third time in the last seven years that CNN added our festival to the company of the biggest festivals in the world, which this year includes Japan’s Fuji Rock, Spain’s Primavera Sound, Denmark’s Rosklide, Germany’s Melt! and the American Pitchfork. You can find CNN’s entire list of 10 Best Music Festivals for 2016 at THIS LINK.

Almost at the same time, we also received the 10 best festivals list from the Italian edition of renowned fashion magazine Vogue, which also features EXIT! Their choice was based on artistic and independent music, featuring festivals like France’s Nuits Sonores, Iceland’s Secret Solstice, Holland’s ADE, UK’s Bestival and others. EXIT is described in the article as “an institution of the global festival scene”, emphasizing the enchanting magic of the fortress, and recommending this year’s Exit performances from Solomun and Wiz Khalifa.

Olof Dreijer, Randomer, François X and about 30 other performers in Drugstore Club for No Sleep Festival!