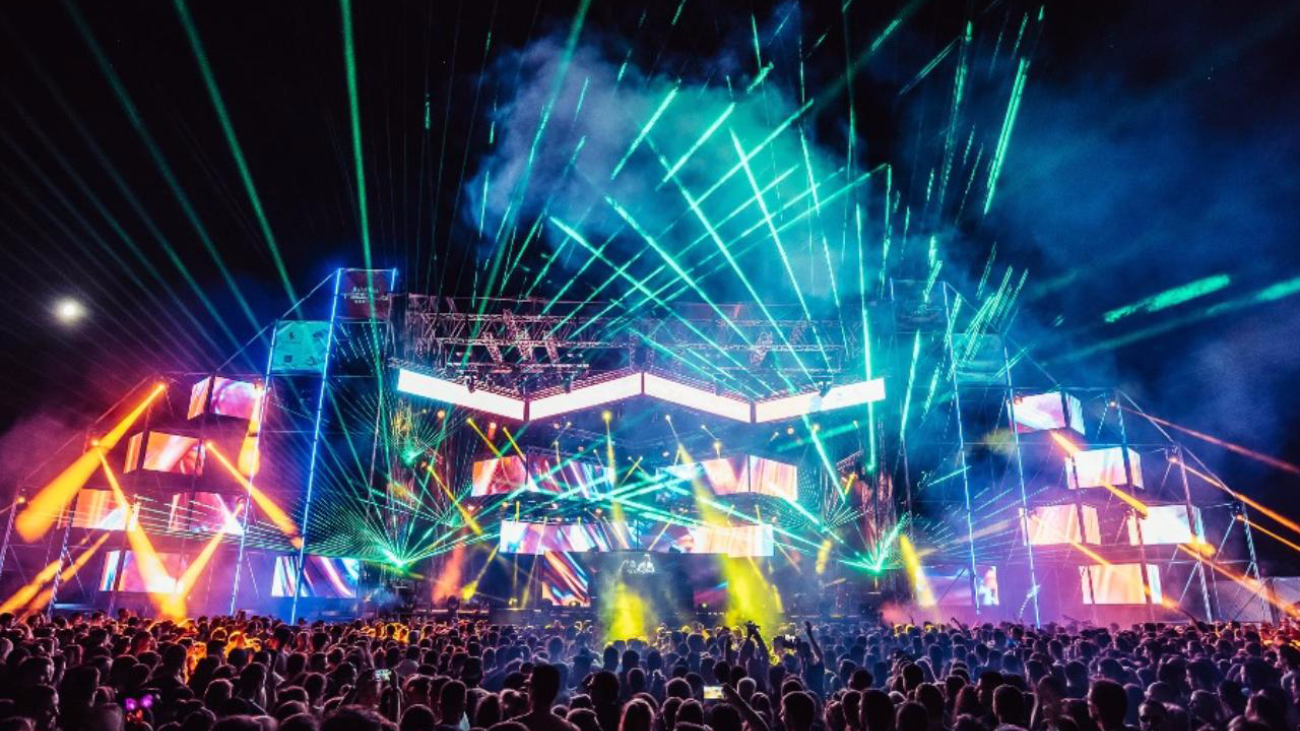 At the second Sea Star Festival, held from May 24th to 27th in the beautiful Stella Maris lagoon in Umag, tens of thousands of music pilgrims passed through the festival door and partied tirelessly in 16 festival zones, with 7 stages filled with dancing music and fans craving for the first summer open air festival! The epicenters of the action was, as expected, the spectacular Addiko Tesla stage, twice as large as it was last year, as well as this weekend’s hottest amphitheater – Nautilus Arena. Together with the sunny weather and high temperatures, Istria was visited by the world’s greatest names such as Dimitri Vegas & Like Mike, Robin Schulz, Hurts, Paul van Dyk, Filatov & Karas, Ofenbach, Luke Slater, Francois X, Tommy Four Seven as well as a great regional crew – Tram 11, Edo Maajka & Band, Nipplepeople, Sajsi MC, Senidah, Krešo Bengalka, Dječaci, Detour and many others!

The first parties started on Thursday already, while the full capacity was reached on Friday with the performance of the world-known hitmakerRobin Schulz who filled the main stage Addiko Tesla Stage to the brim. He was preceded by an equally fantastic performances of the Russian hit duo Filatov & Karas, while the ultimate finale of this festival night wouldn’t have been complete without the trance magic of Paul Van Dykwhose anthem “For An Angel” caused true catharsis at the first signs of the dawn above Umag’s Stella Maris lagoon! Next day, a full blown traveling madhouse called Dimitri Vegas & Like Mike blew the minds of the audience and their performance was the modern equivalent of a stadium rock spectacle! The perfect introduction for their performance was given by French club sensation Ofenbach who caused euphoria in the entire Stella Maris lagoon with their radio hits such as “Be Mine” and “Katchi”. British stage attraction Hurts also gave a very emotional performance that night, performing their biggest hits and powerful guitar riffs which reminded everybody why they are considered to be one of the best concert bands today.

Sea Star justified the title of the best new festival in Croatia and perfectly “Sea Started” the long festival summer in the region, whose highest point is certainly its parent festival, EXIT, from July 12th to 15th, this year again proudly wearing the official title of the best major European festival! The visitors came to Umag from over 40 countries, from the entire region and almost all EU countries, as well as from the countries as far as Argentina, Colombia, Chile, Russia, Finland and China!

More than 70 performers completed the spectacular program of this year’s festival and not even the greatest headliners could resist the charms of the Istrian coast. Stars such as the guys from Hurts and Filatov & Karas enthusiastically greeted their fans on their Instagram profiles and shared experiences with them, comparing themselves with Baywatch and praising beautiful Umag!

The Sea Star festival farewell party on Sunday was the perfect conclusion and with the first rays of sunshine the audience was greeted by DJ duo After Affair from Banja Luka and Sarajevo, followed by Belgrade based techno bard Dejan Milićević, Slovenian master Aney Fand newcomers from Split AM:PM, playing live! The next station of the EXIT Freedom caravan is the fairy-tale city of Timisoara from May 31st to June 2nd, when Revolution Festival will take place. After that we are moving to Petrovaradin Fortress for the 18th edition of EXIT Festival from July 12th to 15th. The festival summer will end in the turquoise Buljarica bay, with the fifth edition of the Sea Dance Festival, this year scheduled for new dates, from August 30th to September 1st.

Vote now: EXIT and Sea Dance runners up for the European Festival Awards!