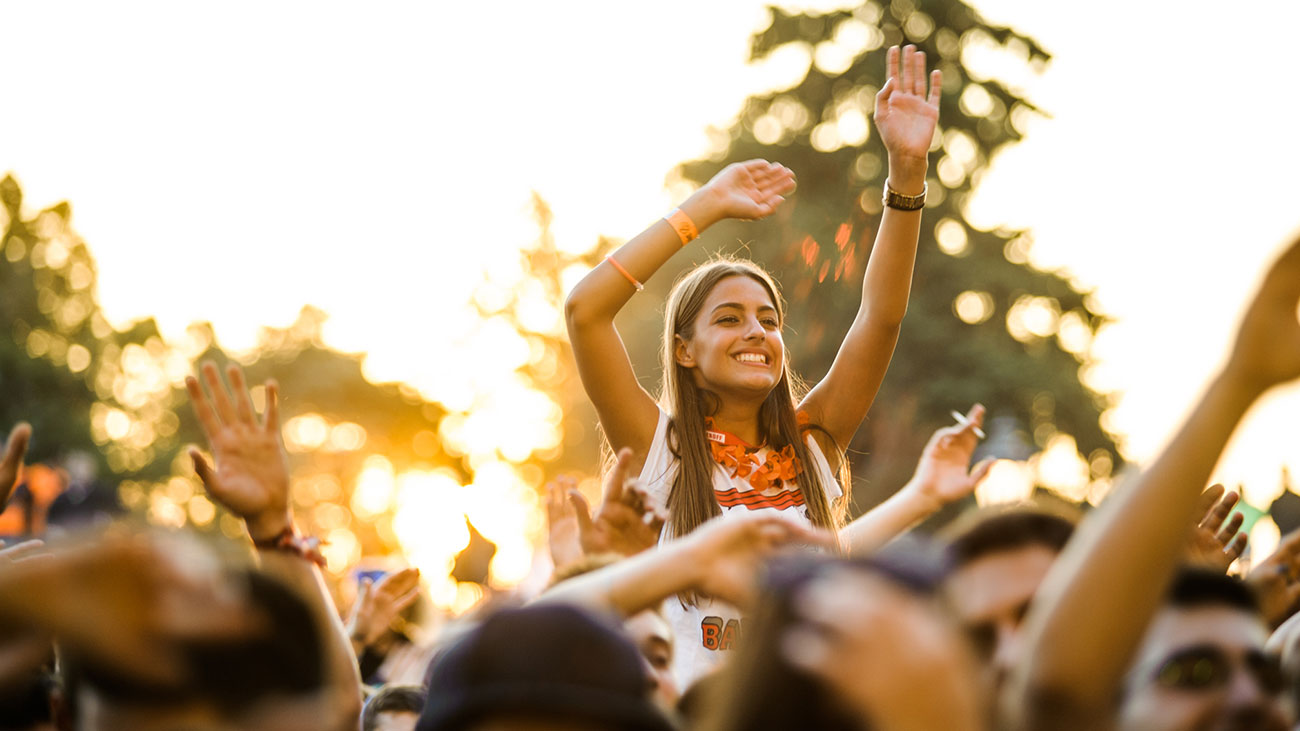 This year was once again a great success for both EXIT and Sea Dance festivals, which combined make the EXIT Adventure, a unique holiday package that took nearly 300.000 fans on a life-changing journey through the Balkans. This massive party starts each year in the second weekend of July at the globally acclaimed EXIT Festival in Serbia, and then travels to its sister Sea Dance Festival in the neighbouring Montenegro. More than 1000 international and local artists performed at 30+ very genre-diverse stages, spanning from the colossal Petrovaradin Fortress where EXIT takes place, to the Sea Dance Festival’s stunning Jaz beach, considered by the Lonely Planet as the Best European Beach in 2015! EXIT had four official days and nights, with Sea Dance adding its three, but for many the whole festival holiday lasted more than 10 days with camping next to the sandy beaches that both festivals have nearby.

EXIT broke its own personal record this summer for the total visits, with a new record for the most visited night in history, which happened on the final night headlined by The Prodigy and Wiz Khalifa. The Fortress also welcomed Ellie Goulding, Bastille, The Vaccines, George Clinton & Parliament-Funkadelic, David Guetta, Stormzy, Tinariwen, Richie Hawtin, Maceo Plex, Nina Kraviz, Solomun, Marco Carola, Dimitri Vegas & Like Mike, Oliver Heldens, DJ Hype, Sigma, Wilkinson and many others. The Adventure continued on to Jaz beach where during three days and nights at the Sea Dance festival fans enjoyed the performances of Skrillex, Hurts, Lost Frequencies, Andy C, Sub Focus, Black Coffee, Jeff Mills, Stereo MC’s, Banco de Gaia and many others.

The artists and the audience from 60 countries worldwide have created the true EXIT Magic, which was this year’s theme, captured in the official aftermovie. The main character is a young forest fairy whose imagination builds magic fortress, fills it with dancing people, introduces them to one another to have them all travel next to a turquoise Adriatic seaside. The aftermovie also announces the next EXIT Festival’s edition that will mark the 50 years since the famous “Summer of Love 1967″ when the revolutionary hippie movement began and forever changed the world by fighting for peace, freedom of speech, human rights, and social, racial, and gender equality.

Next EXIT Festival will take place from 5 to 9 July in the city of Novi Sad, Serbia, where the Petrovaradin Fortress is located. A special Early-Bird offer for the four-day ticket to EXIT Festival will be available from 18 November! First buyers for the EXIT Summer of Love 2017 will be able to purchase tickets with an amazing 30% off, at just 99 EUR +b/f / £89 + b/f! Camping tickets will also be available at 35 EUR +b/f / £30 + b/f. Don’t forget to check the official EXIT website on 18 November because there is a very limited amount of tickets at this special offer! The first confirmed acts will soon be announced for what is always a very genre diverse line up that both EXIT is known for.

Vote now: EXIT and Sea Dance runners up for the European Festival Awards!