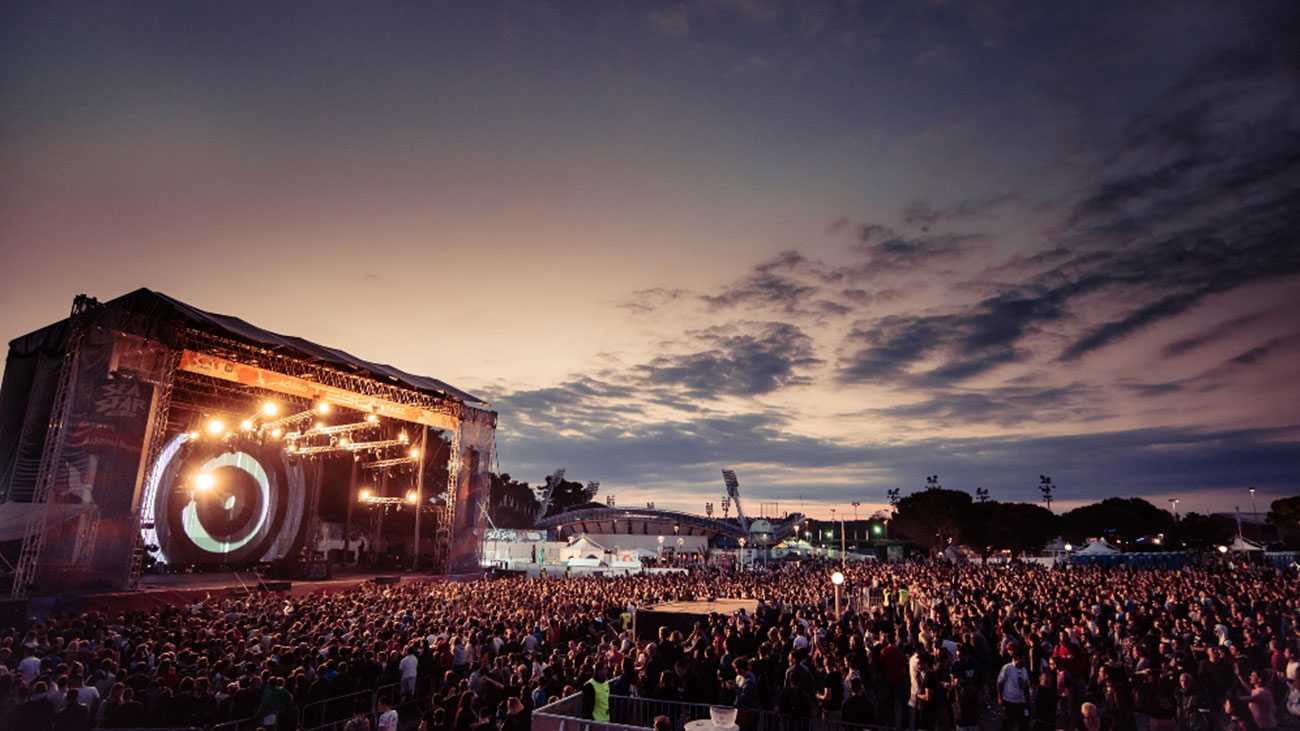 After four unforgettable days from May 25 to 28, with spectacular performances and endless energy, the first edition of the EXIT’s brand-new Sea Star Festival finished in the sunny lagoon of the Stella Maris resort in Croatian coast town Umag. Big regional festival-run dubbed EXIT Summer of Love, marking the 50th anniversary since the original in 1967, while also connecting four countries of the region, started by launching a new bright star on the festival sky of Europe. There was an almost instant high interest for a new festival in Croatia run by the team behind the acclaimed Serbian EXIT Festival ever since the festival was announced and now, from the get-go it resulted in becoming one of the largest sea festivals in Europe. It is interesting to note that the Sea Star Festival tripled its initially annonced capacity and eventually even doubled the number of festival zones, all due to great interest. 50,000 elated visitors from over 70 countries that passed through the festival gates in the four days and nights have witnessed superb performances with impeccable production.

The beautiful lagoon of the Stella Maris resort proved to be a wonderful home for the festival. The Prodigy left their stamp on the entire festival, with a spectacular performance in front of a euphoric audience, bringing the spark of the authentic EXIT spirit to Umag and Croatia.  The living legend of dance music, Fatboy Slim proved that he is still on top of the game with his so-much-more-than-eclectic set being now even more complex and mind-blowing, leaving tens of thousands in front of the Addiko Tesla Stage in awe!

Berlin’s techno hero Paul Kalkbrenner had a brilliant performance in the festival’s grand finale taking the audience into the sunrise, with the views that could compare only to EXIT’s colossal Dance Arena. The new darlings of the Balkan audience, Modestep, caused an eruption of energy with their performance that will circulate among the visitors for a long time. Pendulum have proven with their DJ set why drum’n’bass as aa genre cannot be talked about without them in the frontline. Dance hitmaker Spiller brought the rhythm and melodies of his anthem “Groovejet” under the open skies, and Dubioza Kolektiv took everyone’s breath away in an explosion of energy combining dub, reggae and rock rhythms. Regional technostars, UMEK, Marko Nastić and Petar Dundov justified their hard-earned names, standing shoulder to shoulder with some of the greatest world stars. The talent pool of the region was also represented by S.A.R.S, Brkovi, Artan Lili, Pips, Chips & Videoclips, Bad Copy, Elemental, Jonathan, Sassja, Kiša metaka, Kandžija, Nipplepeople, Kawasaki 3p, Rambo Amadeus and the festival locals, Urban & 4.

The farewell party at the lagoon lasted the entire day until the sunset, with the rhythms of Mahmut Orhan, the Turkish upcoming star producer whose hit “Feel” marked the official finale of the festival, first of the four in EXIT Summer of Love. Next in line is Timisoara and the Revolution festival from June 1 to 3, followed by the 17th EXIT Festival at the Petrovaradin Fortress, lasting for five days and nights this year, from July 5 to 9. The Summer of Love returns to the seaside with the Sea Dance festival from July 13 to 15, at the spectacular Jaz beach.

After an EXIT Party in Brazil, D-Edge is coming to the Fortress, together with Blawan, Giorgia Angiuli, 999999999 and Renato Ratier!