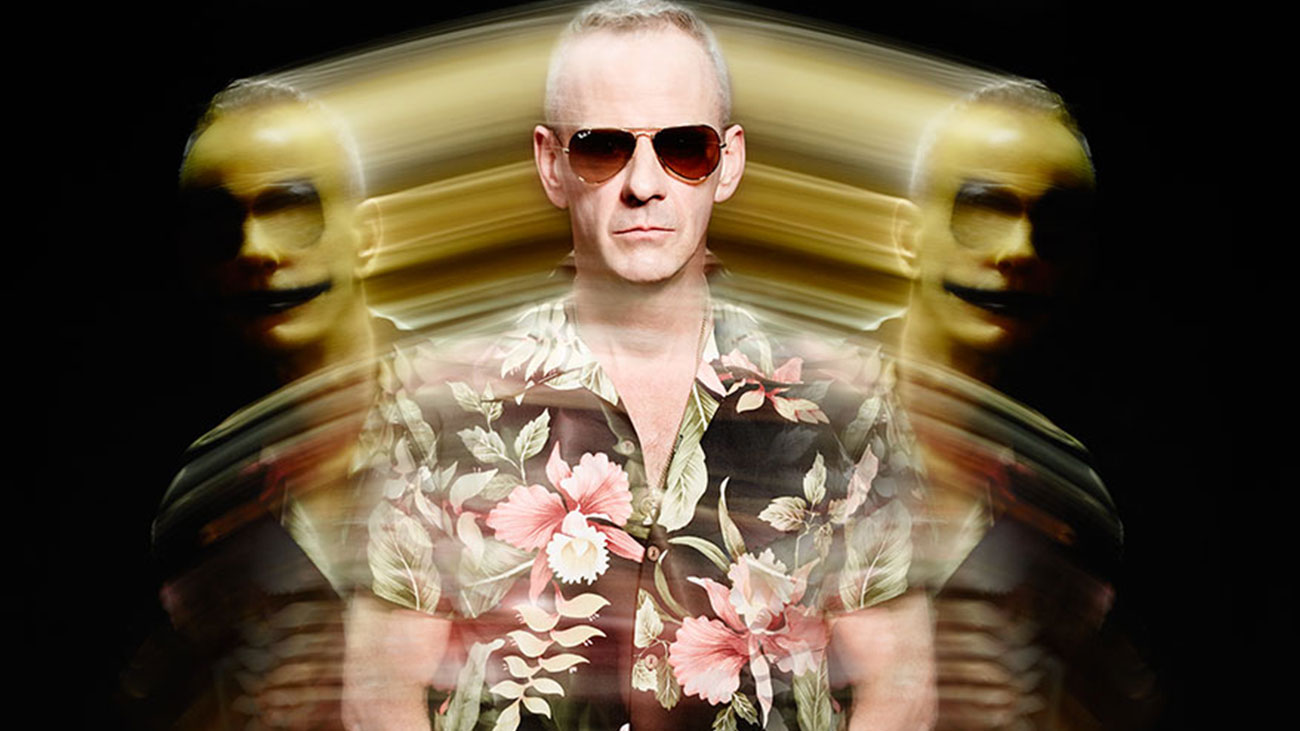 One of the world’s greatest producers and DJs of all time Fatboy Slim is headed for the stunning Jaz Beach to headline Sea Dance Festival in Montenegro on Friday, July 14. The wave of global mega-hits like “The Rockafeller Skank”, “Eat, Sleep, Rave, Repeat”, “Right Here, Right Now ‘,’ Praise You’ and many others will splash the shores of the turquoise cove near the historic town of Budva. The festival punters will have the opportunity to enjoy the journey through the music vortex of funk, house, techno, electro, hip-hop and rock and roll fused into a single, energetic performance brought by the Brighton’s finest. Legendary showman, the winner of Grammy award, three Brits and 10 MTV awards, whom the “Q” magazine listed in “50 Bands to See Before You Die” list, comes at Sea Dance Festival as one the headliners of leading world festivals such as Glastonbury, Tomorrowland, and, of course Sea Dance’s parent festival, globally acclaimed EXIT! Also hailing from EXIT, the iconic No Sleep stage will debut its Adriatic edition at Sea Dance, with billing led by some of the most exciting names in the underground scene Amelie Lens, Denis Horvat, South London Ordnance, Space Dimension Controller, joined by some of the finest regional and loacal artists.

For the past three decades Norman Cook is considered as one of the world’s best DJs. He is the only music star that managed to reach No.1 with three singles from different musical endeavors. As guitarist in “The Housemartins”, he charmed the global audience with hit “Caravan of Love” (1986), and did the same as a member of Beats International with song “Dub Be Good to Me” (1990). As a solo artist, he made music breakthrough with the song “Praise You” (1999). With his debut album “Better Living Through Chemistry”, he made a real boom, and the hit single “Everybody Needs a 303” won the hearts of music fans all around the world. His second album “You’ve Come a Long Way” went platinum, with “The Rockafeller Skank” and “Praise You” – his first hit sigle wich ruled the charts in Britain and America. Track “Weapon of Choice” and the video spot with the legendary actor Christopher Walken marked the third album “Halfway Between the Gutter and the Stars” from 2000. Ten years later, he released an album and rock musical “Here Lies Love ” in collaboration with David Byrne Joins, as a kind of homage to the first lady of the Philippines Imelda Marcos.

No Sleep stage at Sea Dance will present several exciting acts of the electronic underground scene. On the same day as Fatboy Slim, also hailing from UK is Space Dimension Controller whose legendary Boiler Room performances (Dekmantel and Ava Fest) masterfully connects Detroit and Chicago with his native Belfast. Irish-alien controls the dimensions for the prestigious labels like Ninja Tune, R & S and Clone! On the same night, Denis Horvat, the “secret weapon” from Dixon’s Innervision label will debut at Sea Dance! Denis’ gems “Cedevita” and “Momak” are praised by the likes of Maceo Plex and Dixon. The next day will welcome the new Belgian techno star Amelie Lens who exploded after a series of brilliant sets at major events and a debut for the Italian Lyase Recordings. She is the resident at the Labyrinth club, and often plays at the Fuse as a guest of the other great Belge star Charlotte de Witte who is also playing at EXIT’s edition of No Sleep stage. On the same night, Sea Dance Festival will also welcome the English techno producer South London Ordnance who quickly picked up the support of giants such as Sven Vath, Surgeon, Marcel Dettmann and Adam Beyer. His sound is very unusual because it combines European retro sound, such as “cold-wave” or early “Italo-disco” with carefully designed and very modern techno sound.