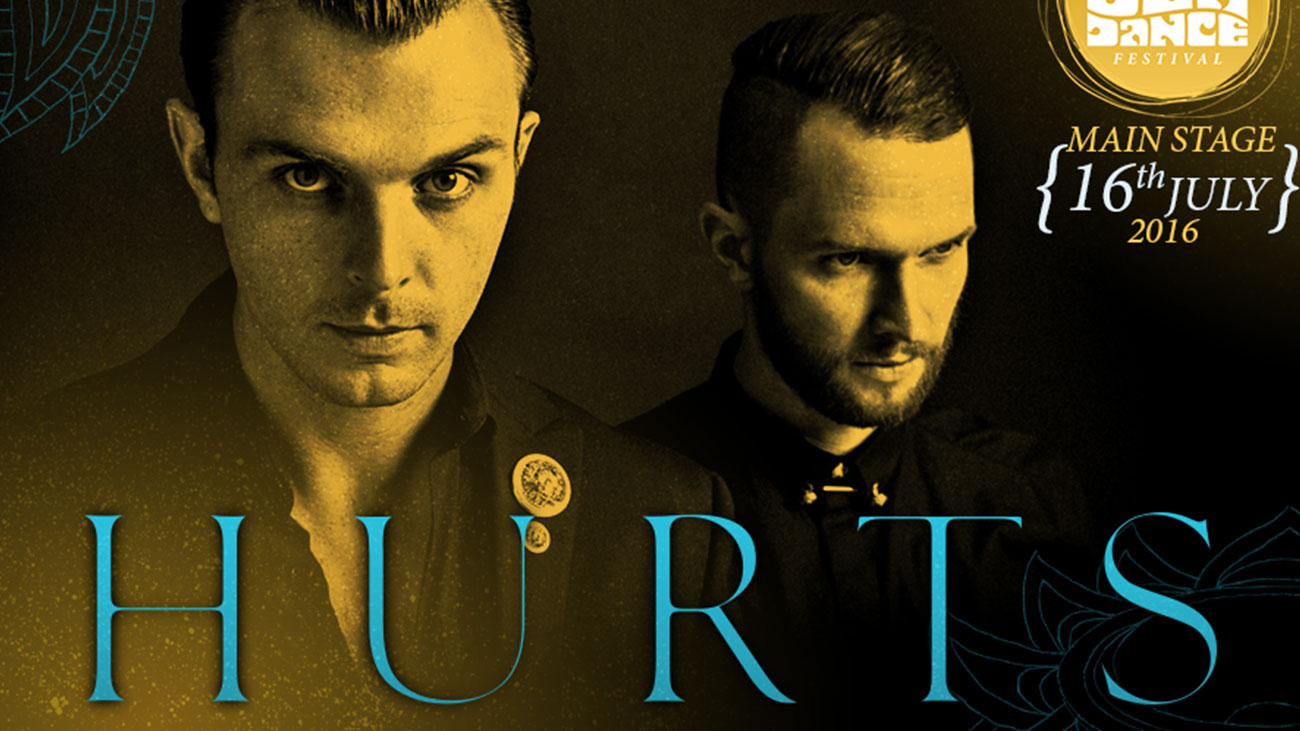 One of the most wanted world concert attractions, Hurts, will be performing on 16 July at Sea Dance Festival’s Main Stage, as a part of their huge world tour in support of the release of their album “Surrender”! The vertiginous success of the pop duo, led by Theo Hutchcraft and Adam Anderson, is best reflected in millions of albums and singles sold, as well as sold out tours all across the world, and this year, they will be leading the billing of numerous big festivals in Europe and the rest of the world. Under starry skies at the beautiful Adriatic coast, the audience will have the unique opportunity to listen to the band’s new hit singles live, including “Some Kind of Heaven” and “Lights”, festival anthems such as “Wonderful Life”, “Stay”, “Miracle” “Illuminated”, “Sunday”, as well as many others.

Their latest studio release, “Surrender” was produced by Jonas Quant and the legendary Stuart Price, a favorite person to work with according to Madonna, The Killers, Pet Shop Boys, as well as the very popular American producer Ariel Rechstaid whose signature rests upon the work of performers such as Adele, Usher, Haim, Vampire Weekend, Major Lazer and many others. This album, featuring a contemporary sound is inspired by various life events and emotions Theo and Adam came across at many locations, including the Swiss town of Montreux and the legendary studio that served as a work station for David Bowie, The Rolling Stones and Iggy Pop, just to name a few. Bits of the album were also recorded on Ibiza, in Los Angeles and New York.

The duo from Manchester also represents an incredible story of a performance of two very talented musicians who accidentally and in a bit unusual manner met each other, and in a very short period of time joined forces to create music together. Their global popularity came with their debut album “Happiness”, which found its way to the list of top 10 albums in 15 world countries, also becoming the fastest-selling debut album by a UK band in 2010 after which it positioned itself at number 4 on the UK Albums Chart. The band’s first video for the single and the planetary megahit “Wonderful Life”, an autobiographic of the band’s members, was recorded in black and white for only £20 which were later given as a compensation for the dancer in the video. A year and 2 million views later, including countless interviews for many leading world media, the band members recorded a new video for “Stay” on Ibiza. The video was something the guys had always wanted, later reaching more than 30 million views! This single is also the favorite of Kylie Minogue, who is also featured on the album, singing “Devotion”, and covered by in the band’s rendition of her popular track “Confide in Me”. The band continued the string of successes after releasing the second album “Exile” which featured songs such as “Miracle”, “Blind”, “Somebody to Die for” and many others.