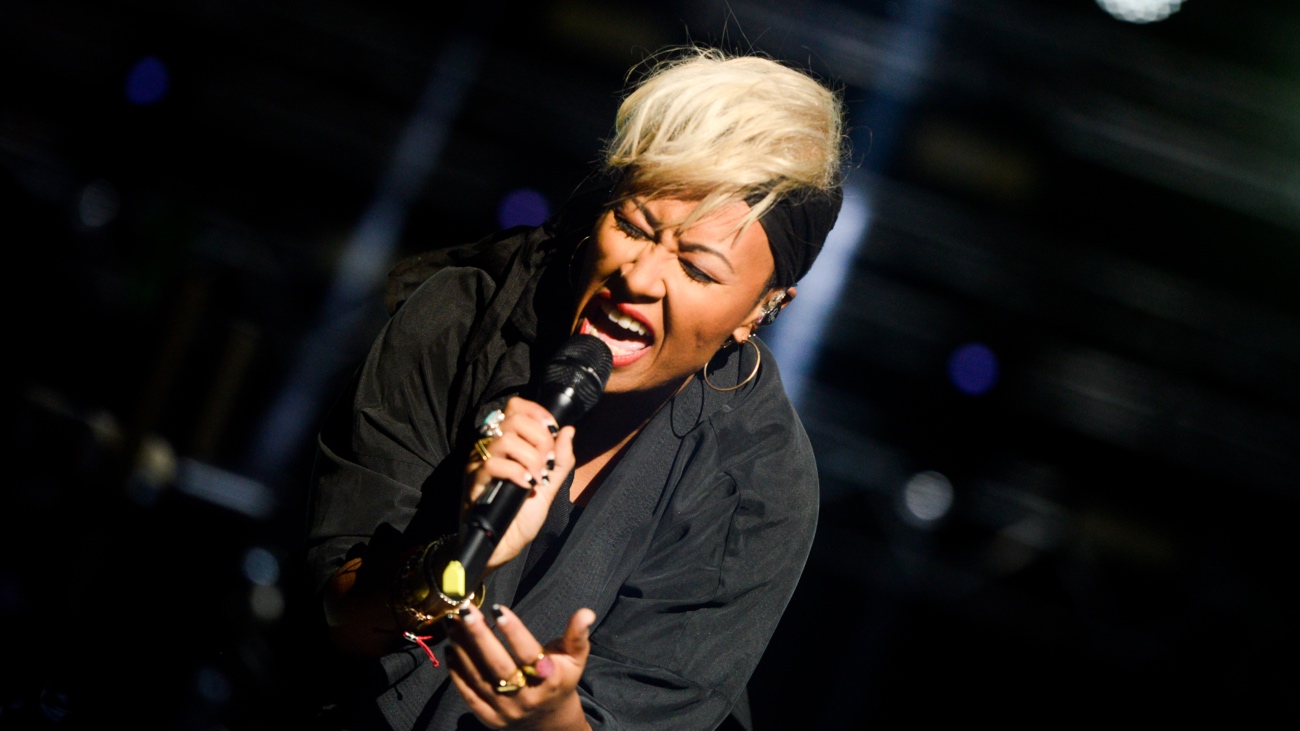 The program’s goal was to make it easier for everyone, especially young people, to stay at home during a state of emergency. Few people would have anticipated at the time that a year later, there would still be a need to support the mental health of young people, which has been severely damaged due to more than a year of absence from socializing at concerts and festivals — an integral part of the identity of many. To that end, in anticipation of the grand celebration of the 20th anniversary of the festival, which is to be held at the Petrovaradin Fortress from the 8th to the 11th of July, EXIT is launching a new series of premiere broadcasts of performances that have marked the history of one of the world’s leading festivals.

The first performance of the new season on Saturday the 27th of March will come from the global soul diva with incredible vocal abilities Emeli Sande, whose opening of EXIT 2015 is remembered by many as one of the most emotional performances in the history of the festival.

The performance by the British drum n bass band Bad Company UK from the Main Stage of EXIT 2017 will arrive the following Saturday, while on the 17th of April, we will all travel back to the mts Dance Arena in 2018 through the broadcast of a special back 2 back set by the most famous married couple in electronic music — Adam Beyer and Ida Engberg.

Skrillex’s 2014 performance scheduled for the 17th of April will remind all viewers why this young man is considered one of the world’s biggest stars. There’s a well-known story still circulating the global music scene, about how this performer, delighted by EXIT’s atmosphere, cancelled his charter flight and decided to stay at the festival with his whole team for a few more days, visiting various stages and even performing on them as a surprise guest.

Finally, the 24th of April is reserved for broadcasting the performance of hip-hop star French Montana.

All of the performances will be broadcast at the same time each week — Saturdays at 8:21 PM.

After the first year of broadcasts, the EXIT TV counter, which can be followed on the festivals YouTube channel and Facebook page, shows tens of millions of views of roughly 150 hours of outstanding programming through 130 broadcasts over a hundred days or so. Life Stream, InfinitX, New Year’s Eve special, Conscious Revolution, EXIT HomeStream and Sea Star Stream Festival are just a part of the exclusive content created through the years at the various EXIT festivals and in the last 12 months.

HEMI Music Awards 2021 announces the 9 finalists: Serbia is presented by Dogs In Kavala!