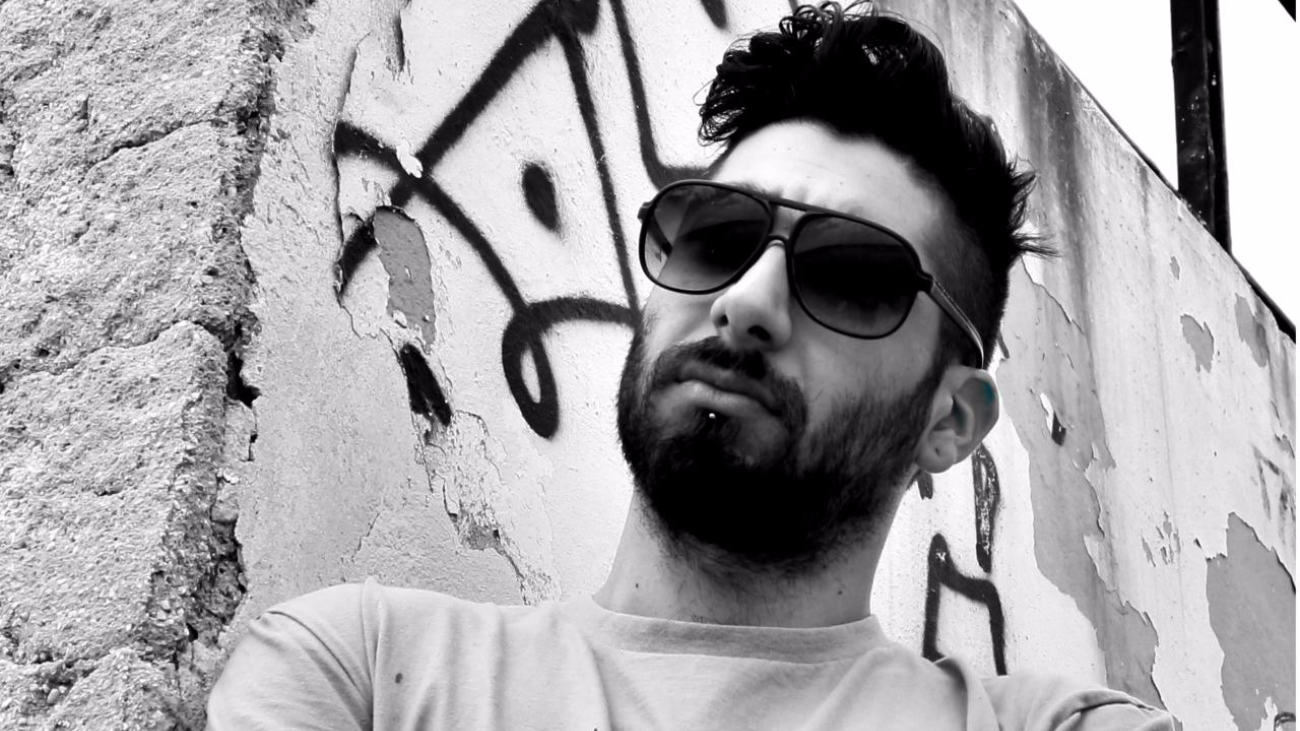 In partnership with DJ Mag and Beatport, this year we lauched a mix competition, that gave emerging DJs the opportunity to one talented DJ star to win a slot at the iconic mts Dance Arena.

All submited entries, thousands and thousands of them, were listened to carefully by judges from the EXIT Festival team, DJ Mag, Beatport and special guest judge Boris Brejcha, who will also be playing at the festival.

After much deliberation it was decided that Kaptaine D’s half hour of raw power techno was the winner! You can listen to his mix below now as part of DJ Mag’s Podcast series.

Kaptain D describes himself as a “contemporary artist, focusing on the connection between technology and arts through sound. Drawing ideas from interactive installations and sound formats“.

He will share a bill with some of the biggest names in global techno and house on the festival’s Dance Arena stage. Also set to play that stage are names such as Nina Kraviz, Solomun, Maceo Plex, Tale of Us, Carl Craig and Rødhåd. More names on the bill include Richie Hawtin, Ben Klock, Amelie Lens and Adam Beyer B2B Ida Engberg.

EXIT Festival is looking frankly unmissable this year, with more names on the huge line-up including Helena Hauff, Midland, Red Axes, DJ Tennis, Mike Servito and Tin Man to name but a few. Each night of the festival’s underground focussed No Sleep Novi Sad stage will be hosted by a uniquely excellent promoter: Fabric, The Bunker, Arma 17 and Goa Club.

Here you can listen to the winning Kaptaine D mix.

EXIT weather forecast: Warm, bright and made for partying!