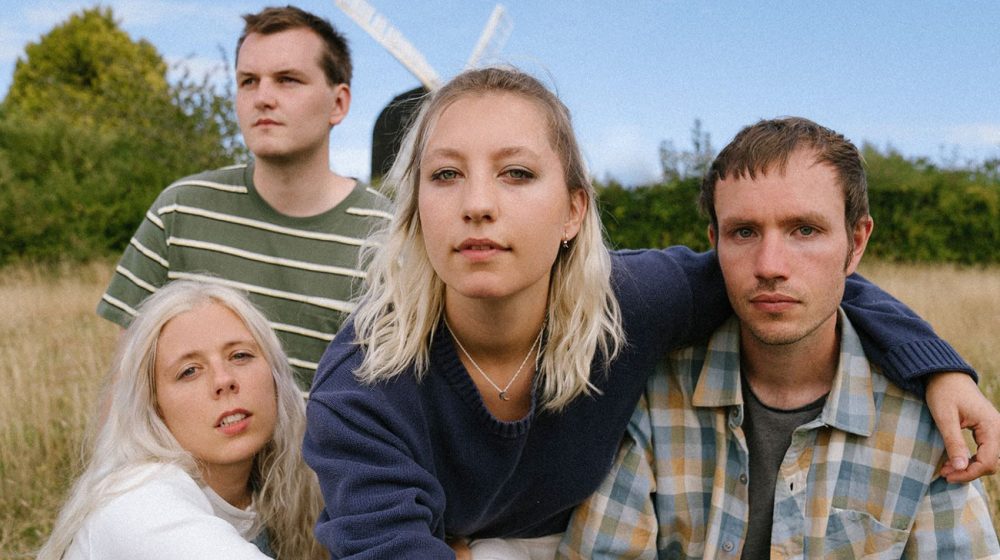 The four-member Coach Party from the Isle of Wight is a complete breath of fresh air on the British indie-rock scene, with infectious songs and clever lyrics that slowly but surely keep conquering a broad global audience. After the debut single “Oh Lola“, which they released in 2019, in the spring of next year, they published their debut EP “Party Food“, featuring five new songs recorded in their own studio, drawing the attention of the entire music industry. Their song “Everybody Hates Me“ sparked a positive reaction and got them airtime on both BBC Radio 1 and Radio 6. The British NME described their first release as “a great introductory buffet of ideas, a debut EP that demonstrates suitable ambition”.

In 2021, they already released their second EP, “After Party” which focuses on topics from everyday life, such as interpersonal relationships and dealing with their insecurities. Musical influences recognizable in their sound include bands like Nirvana, Sonic Youth and The Strokes, while their latest release also features notes of Wolf Alice and Tame Impala.

In the meantime, they released their third EP, “Nothing Is Real“. 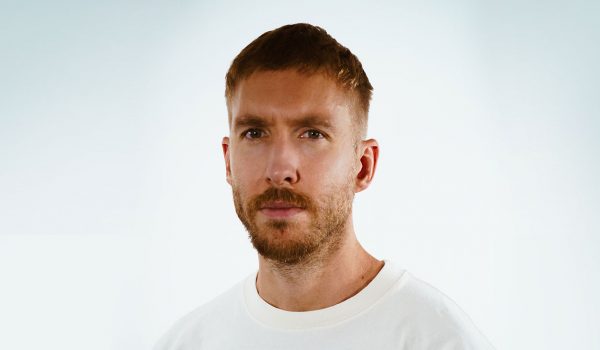 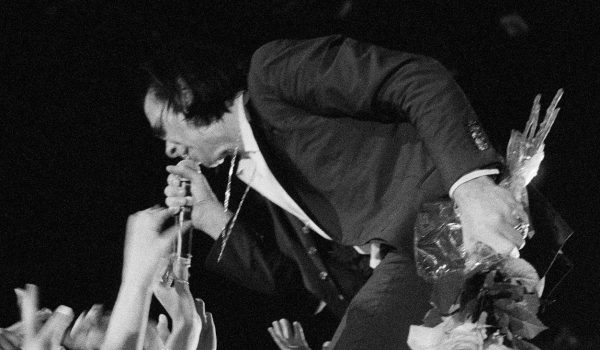 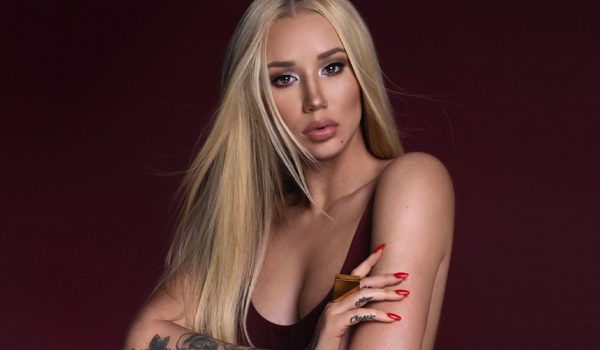 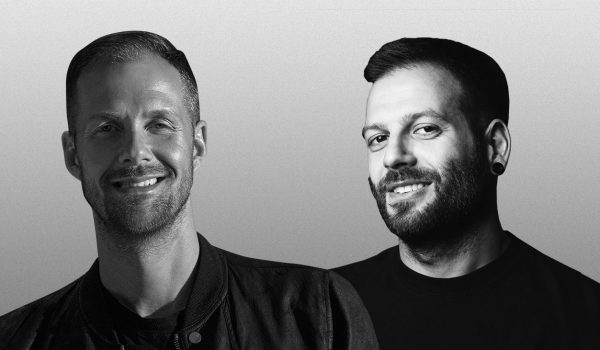 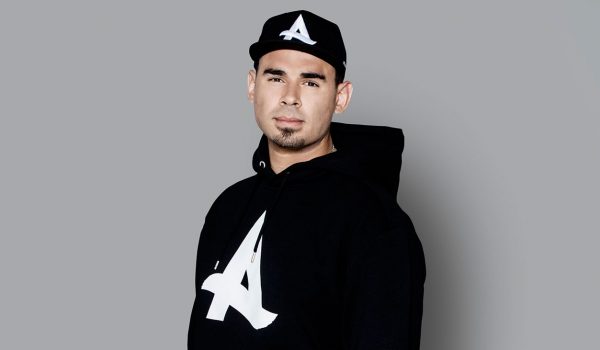 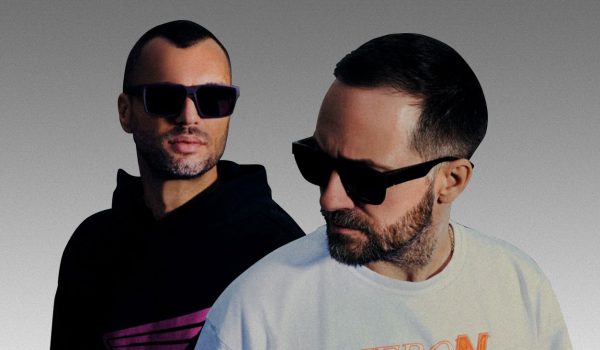 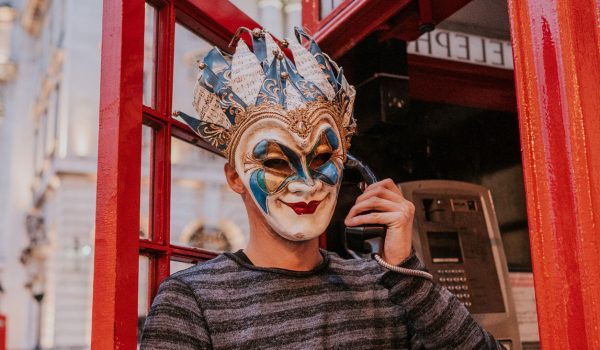 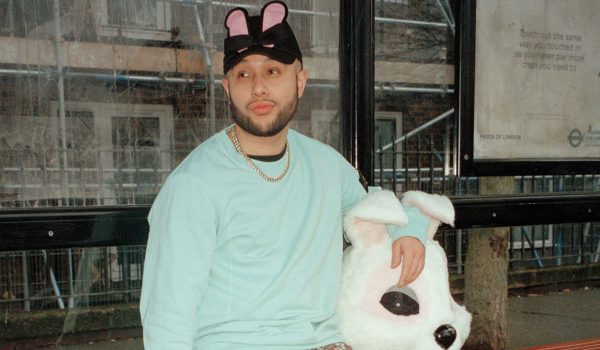 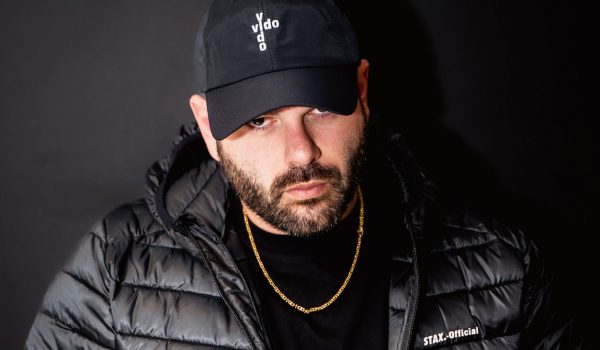 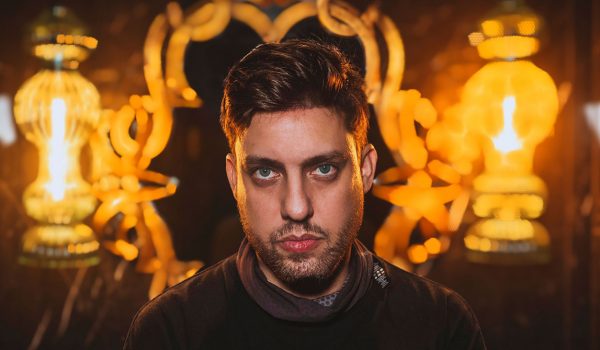 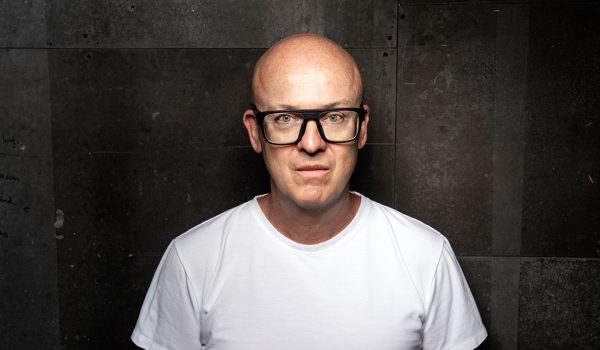 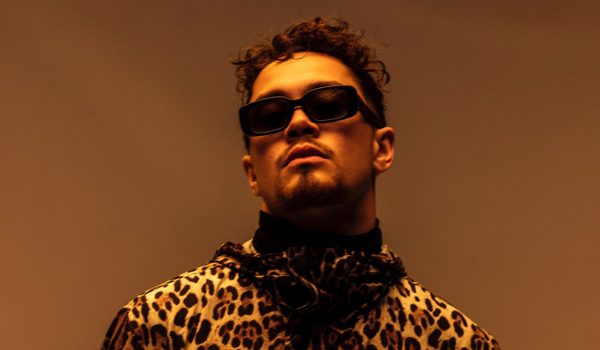