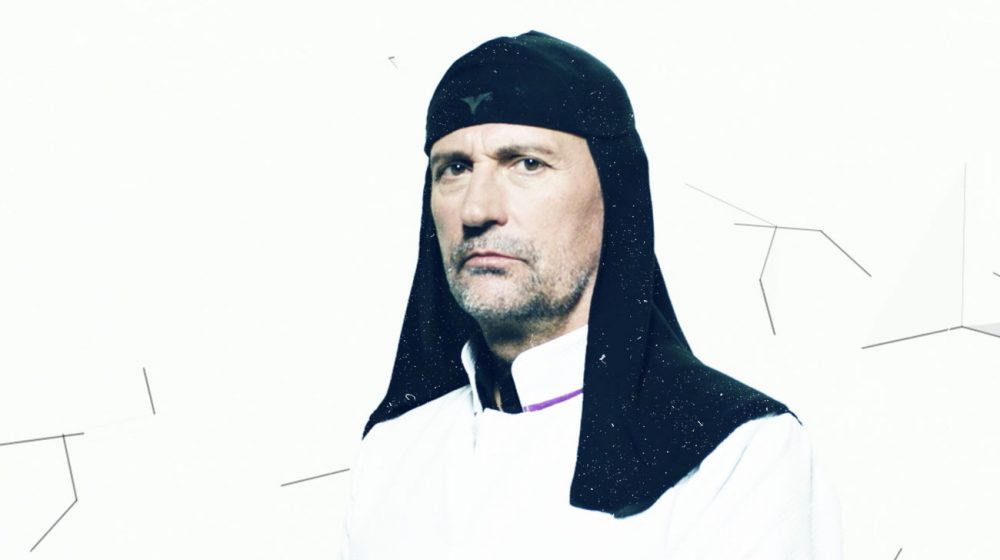 One of the most provocative groups from the former Yugoslavia, masters of performance and engaged musical creation, the cult Slovenian collective Laibach is coming to EXIT! Always in the whirlwind of criticism, clearly expressing their attitude towards the modern world, Laibach represent true artists on the music scene and each of their performances is a multimedia spectacle through which they communicate in the most direct way with their dedicated audience. For 40 years, Laibach has had an enviable global career, with the English press naming them the most dangerous group in the world, while a New York radio station once called them a band that is abolishing countries and creating new ones.

Since their founding in 1980, they have played more than 1,000 concerts around the world, and on their first European tour in ’83, Tours of Occupied Europe, they traveled and performed dressed in Yugoslav army uniforms. With over 30 albums, they have influenced many world-famous musicians such as Nine Inch Nails, Marilyn Manson and Rammstein, while their parent label is the famous London Mute Records, which brings together some of the world’s most prominent musical names such as Depeche Mode, Nick Cave, Goldfrapp, Moby, New Order and many others. In 2020, Laibach released a special edition of their debut album Laibach, in a package with two more albums from their rich career – Revisited and Underground.