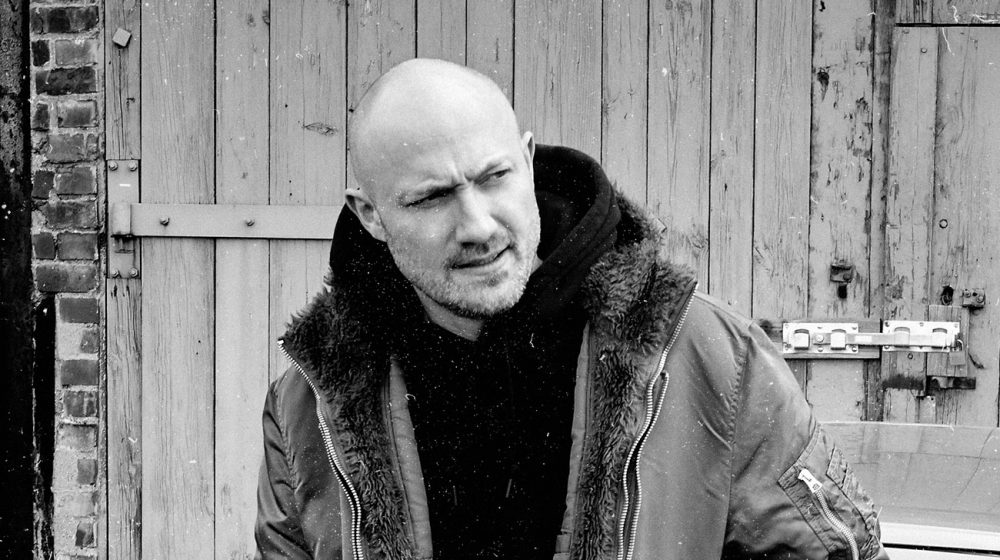 One of the world’s biggest electronic producers, Paul Kalkbrenner, is known for his headlining performances at the biggest festivals and his stadium spectacles in front of tens of thousands of fans which had been, previously, reserved only for the world’s biggest bands such as U2 and the Rolling Stones. His performance on the occasion of the 25th anniversary of the fall of the Berlin Wall, in front of half a million of people, will be remembered in the history of music as an unattainable number even for the most famous names, for a long time to come. He is, undoubtedly, the symbol of Berlin, as the world capital of contemporary electronic music. The creator of electronic classics, including the multi-platinum Sky & Sand, is the main figure in the cult film and album of the same name Berlin Calling, which spread online as a kind of a techno bible, and interest in the film is best illustrated by the fact that it spent several years on the Berlin Kino Central repertoire! Sky & Sand, has spent as many as 129 weeks on the German charts, and thus found itself at the top of the official chart of the Day of the German Unity.

Kalkbrenner began his rich career in 1992, and his first release for Berlin DJ boss Ellen Allien and her renowned record label BPitch Control was released in 1999. During the past two decades and seven studio albums, he has moved the boundaries of electronic music to unimaginable dimensions, primarily because he is not a DJ, but performs live, playing exclusively his songs with which he constantly dictates new trends in electronic music.