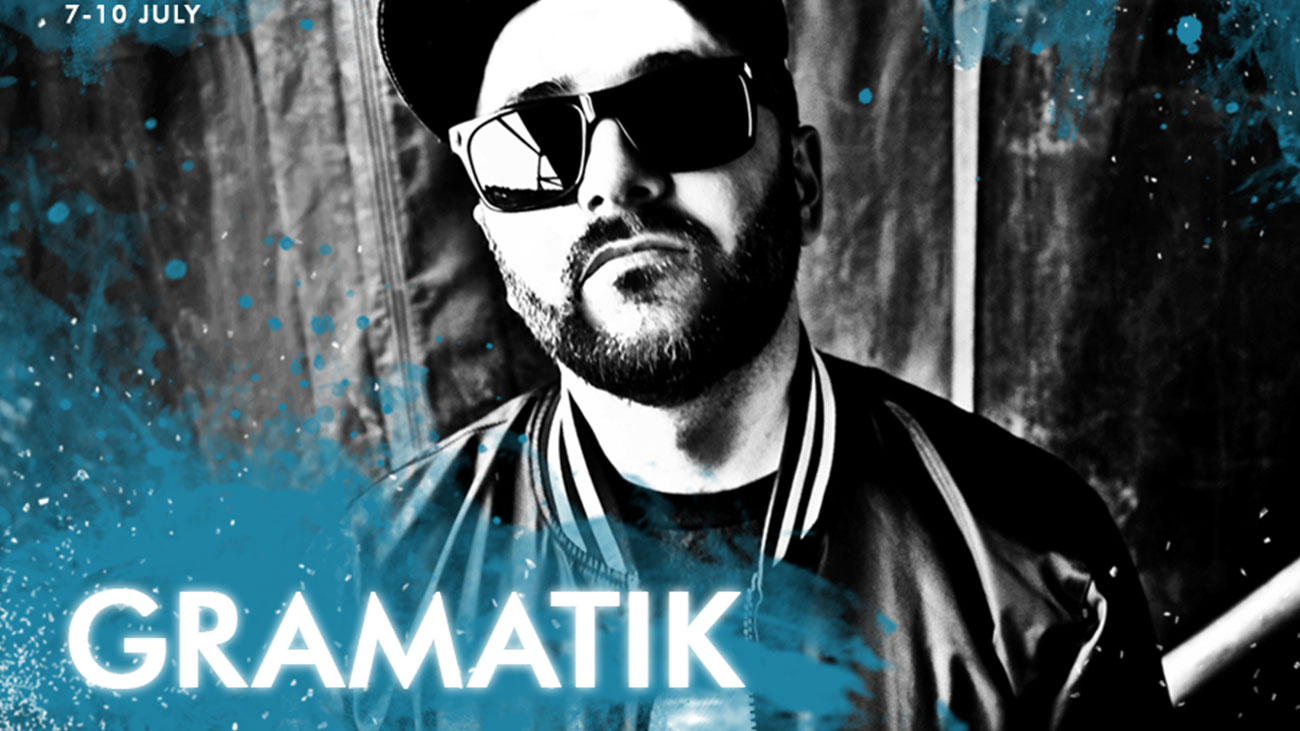 Same as previous years, EXIT Festival’s Main Stage will, from 7 to 10 July, welcome some of the greatest music stars today, including The Prodigy, Ellie Goulding, David Guetta, Bastille, The Vaccines, Wiz Khalifa, George Clinton & Parliament-Funkadelic, Stormzy, Tinariwen, Wilkinson, Sigma and many others. Joining this prestigious list is the planetary popular Slovenian producer Gramatik, who, after wowing the audience last summer at Sea Dance Festival, is bringing his special live performance to EXIT Festival, accompanied by New Orleans’s guitarist, Andrew Block. On Saturday, 9 July, one of the biggest regional bands Disciplin A Kitschme will perform this year as part of [email protected], and in primetime, right after the African rock-world music sensation Tinariwen, and before the concert of th English rockers The Vaccines! Standing shoulder to shoulder with the biggest stars in the world, while the stage also welcomes other locally acclaimed stars – Repetitor, Irie FM, and Killo Killo Banda. With officially the best rapper in Europe, Stormzy, and currently the greatest hip-hop performer in the world, Wiz Khalifa, headlining the hip-hop night at Exit Festival, a special warm-up party will be staged by the Bassivity record label for the international audience, with over 10 rappers led on stage by Reksona, Ikac and Struka! The honor of closing the lineup at the main stage goes to a joint performance by the renowned hip-hop artist DJ Iron, and dancehall-reggae master from England, JSTAR.

The Slovenian with residence in New York, Gramatik conquered the world scene with his blend of hip-hop, funk, and dubstep, while his exciting performances grew from DJ sets to truly spectacular concert experiences. His performance is set to begin right after the amazing concert by The Prodigy, and besides popular classics like “So Much Love”, “Just Jammin”, “Hit That Jive” and “The Drink is Called Rakija”, fresh tracks will be laid from this year’s seventh studio album “Epigram”. With their new album, titled “Opet”, the legendary band from Belgrade, Disciplin A Kitschme will this year have a chance to play for a from-around-the-world audience, during one of the primetime slots at the festival, and show the entire force behind their original sense of expression, created long before the renowned drumandbass genre was even invented! The fourfold, led by Koja, will speak volumes in raw rock’n’roll which always best relays their strong, universal messages of social change.

The audience at the fortress will have a chance to listen the internationally acclaimed reggae band Irie FM, titleholders of the Best European Reggae Band 2012 Award. The band from Belgrade, whose songs sound more like they were recorded on Jamaica, have won over the audience this year with their absolute hits “Svi” and “Kliziš”! An alternative rock/post-punk trio from Belgrade also stars on Main Stage. Their gigs are hypnotically pure and irresistibly honest, and will make the energy of the audience reach new heights. All that can only be achieved by the furiosity of Repetitor!

Balkan’s first hip-hop record label, Bassivity was founded back in 2001 in Belgrade, and released music by VIP (Reksona and Ikac), Marčelo, Struka, THCF, Oneya, Coby and numerous others. They arrive at EXIT with a mission to present some of the rising stars of the local rap scene such as Arafat, Furio Đunta, Kendi, Sivilo, Dripac, Rimski and others, and they will also be joined by the American rapper Dotbwoii!

Maceo Plex and TTP reunion for the strongest lineup yet at mts Dance Arena!