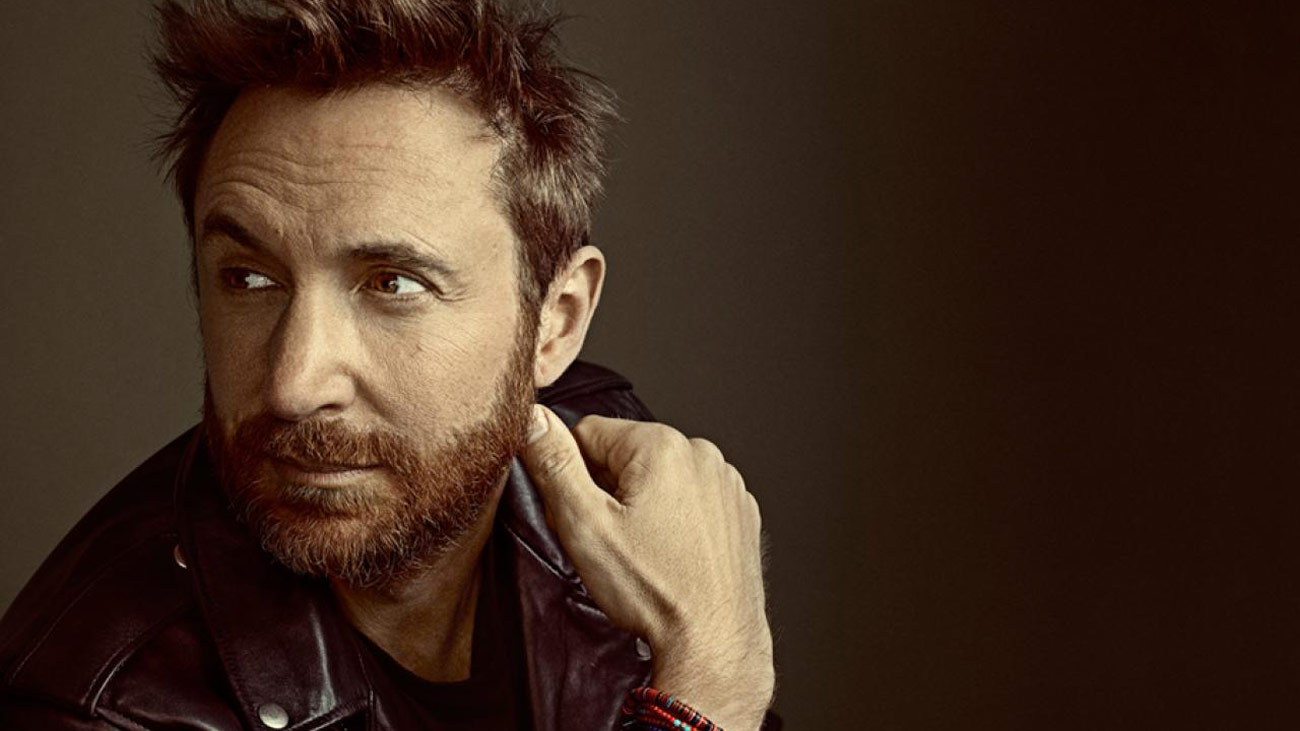 This year, possibly like no year before it, EXIT festival will bring the greatest number of freshest chart toppers in the world! In the time in which genre boundaries have all but disappeared, EXIT’s great line-up, which is yet to be revealed, will have a hot start on Thursday, July 12, with the unstoppable American songmaker LP, who made all the difference with her grand song “Lost On You”, while closing party on Sunday, July 15 will be conducted by the greatest hitmaker in the world, the French dance Goliath – David Guetta!

The most successful music producer of the 21st century and the only DJ who has sold an incredible number of 50 million albums and singles, staying at the same time with both feet firmly on the ground, will come back to one of his favorite festivals whose invitation he had 12 years ago when he still used to clear the path to his current status of a music icon!  His leadership position in the music industry is also confirmed by the fact that Guetta has billions of streams on streaming services worldwide, and over nine (9!) billion views on his official YouTube channel only. Let us not forget more than 100 million followers on his social networks – a true star.

The biggest hitmaker today has a number of awards, including two Grammy awards, and he produced singles with the greatest musical names, such as David Bowie, Rihanna, Snoop Dogg, Sia, Nicki Minaj, Emeli Sande, Akon, Avicii, Nicky Romero and many others. Recently, he has published another collaborative track with his young counterpart, Martin Garrix. The “Like I Do” song, already feeling like a full-blooded hit, was performed by Garrix at the closing ceremony of the Winter Olympic Games in Pyeongchang! It is currently impossible to avoid another hit of theirs, “So Far Away”, on the radio, and they are followed by equally fresh and addictive singles: “Mad Love”, which Guetta recorded with the star of the last year’s Sea Dance festival Sean Paul, as well as one of the last year’s greatest hits, “2U” featuring Justin Bieber. Creating a hit after a hit obviously isn’t a complicated business for this Frenchman, which is best illustrated by the fact that aside from the song “Complicated” on which he collaborated with the headliners of this year’s Sea Star festival, duo Dimitri Vegas & Like Mike, he recently made it, for the 11th time in his career, to the first place of Billboard’s Dance Club list.

Laura Pergolizzi, a rocker with rebellious pedigree won the music scene with the “Lost On You” single, one of the most remarkable love songs of the current decade. While critics compare her to Johnny Cash and Stevie Nicks, and her curls and suits irresistibly resemble young Bob Dylan, this young New Yorker with a  Los Angeles address has already left her mark as a unique artist, top author and rock star in the best sense of the word. By using the ukulele with a raspy voice full of the finest emotions, LP has already built her image of a recognizable star. While her solo career was “cooking”, she used her talent to make hits for Rihanna, Cher, Backstreet Boys and many others, and right after she published album “Forever for Now” she became a critics’ darling. Soon after that she published the “Death Valley” EP which catapulted her into the  stratosphere, thanks to the main single “Lost On You” which has over 260 million YouTube views, as well as over 75 million Spotify streams! Song “Muddy Waters” even found the way to the fourth season of the popular TV show “Orange is the New Black”! This consecutive success naturally lead to publishing of the new studio album “Lost On You”, kicking off her big American tour, followed by the arrival to the opening of this year’s Exit, where the raw energy of the feisty New Yorker will kickstart this year’s festival’s theme: EXIT Freedom!