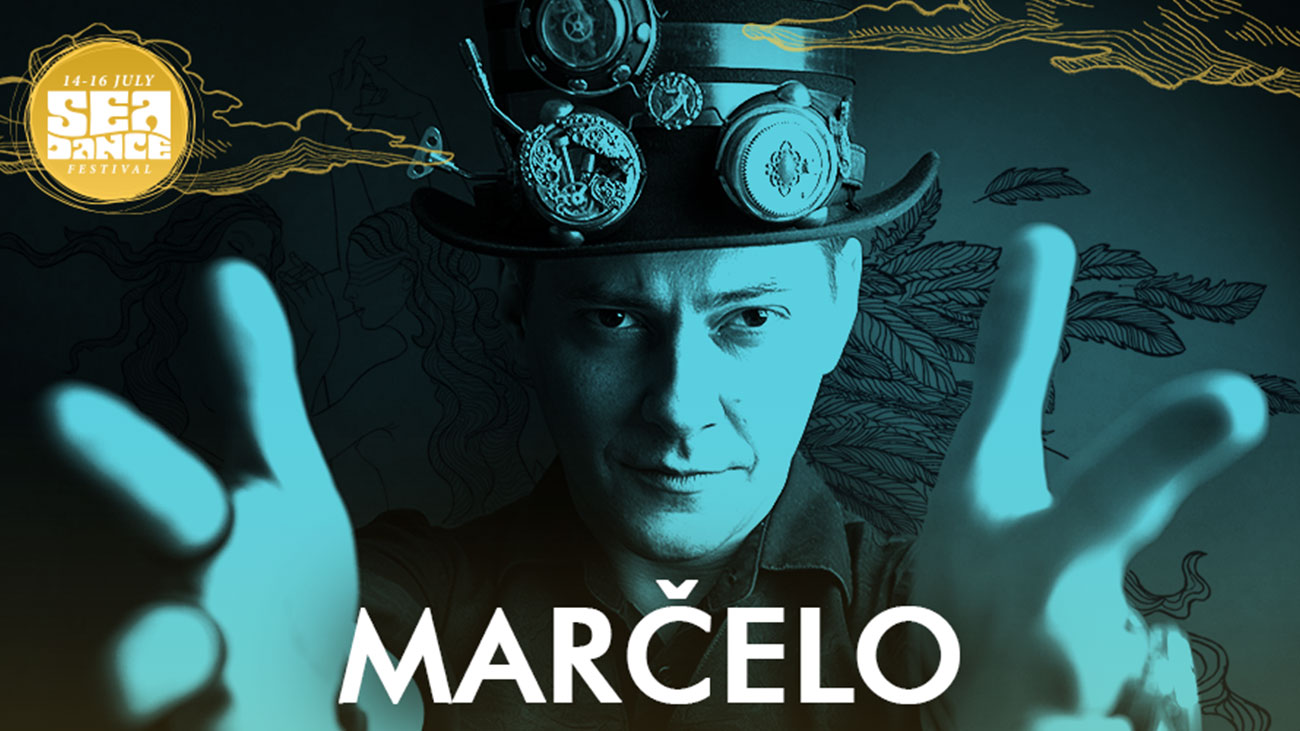 One of the biggest Balkan DJ stars Marko Nastić will spin his records at Dance Paradise Stage on Saturday, 16 July, during the final night at this year’s Sea Dance Festival at Jaz! Simultaneously, his performance will be an introduction to the long-awaited set of the famous Detroit techno wizard Jeff Mills. The sunrise at Dance Paradise Stage with these two masters at the table will be one for the memory books, just like their last performance in 2003 at Petrovaradin Fortress! This year’s lineup at Dance Paradise Stage, which lasts throughout the entire day, and night, will feature performances from both world class DJs, but also local and regional names Goran Ivanović, Darko Milošević, Rayo, Buba, Budo Šuković, Popi Divine, Milana Kovačević, Klaus and Vanyano.

The list of announced musical stars who will perform at the main festival stage, got even bigger with the addition of the famous rapper and author Marchello, who arrives at Jaz on Friday, 15 July, accompanied by popular bands from Montenegro Gomila nesklada and Manitou. Marchello arrives to Sea Dance in the company of his two friends Filter and Filip Krumesa (who is also the member of Marchello’s band Napeti Quintet), who will present a completely different mood in their songs. For the audience this concert will be a chance to explore the width of his unique voice and rare musical talent. The young band from Montenegro, Gomila nesklada will perform at this year’s Sea Dance Festival on 15 July, while the audience will have a chance to hear great riffs and songs intertwined with the elements of hard core, alternative punk and metal sound. The urban hardcore fusion of reggae, dub and hip hop will be presented as an output of raw street energy with a touch of the spiritual vibe associated with reggae and dub, and is what ultimately makes the sound of Minutou, from Nikšić, exciting, and who will perform at Jaz, on 16 July.