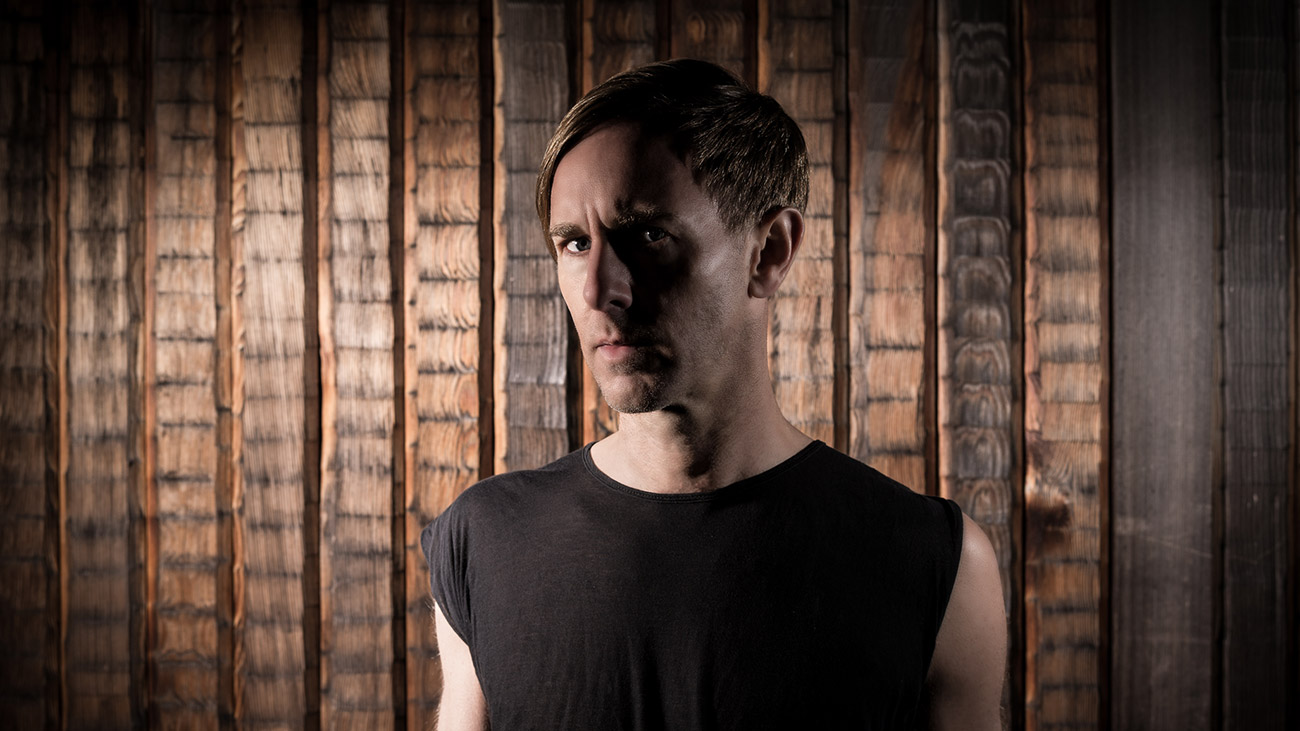 Richie Hawtin is a force to be reckoned with in techno and one of the most prolific DJs today. Ever since he appeared during 1980s he has been a leading force in minimal techno and an ambassador for a whole genre – as a resident in the biggest clubs in the world, promoting it with other DJs on a couple of platforms he owns, as well as educating young people who set their sights on the mystifying world of electronic music.

Hawtin had hundreds of unbelievable performances. Still, one of the most interesting moments in his career could be when he received an honorary PhD at Huddersfield University, especially because the degree was presented by the famous actor Patrick Stewart. This is only one of the legendary moments distinguishing Hawtin from his colleagues.

The past two years were very successful for the famed DJ. They were marked by a completely new and revolutionary show with which he toured the entire planet. He named this concept CLOSE and he performs it using video mapping technology. With the help of infrared cameras, every Hawtin’s move on the scene is detected and projected at the big screen behind him, unifying his music and live performance. He also does something DJs don’t usually do – he pushes the mix tables apart to make himself completely visible to the audience during the performance. As he says, this is the only way to completely round up the concept and humanize it.

Hawtin will also perform at the Dance Arena of EXIT Festival which will take place from July 12 to 15. He has the honor of closing the Arena on the first day of the festival. Other confirmed performers are David Guetta, Grace Jones, Migos, Fever Ray, LP, Ziggy Marley, Alice Merton, Adam Beyer, Maceo Plex, Madball, Nina Kraviz, Slaves, Solomun, Tale Of Us and many others! Through the selection of his best performances feel the glimpse of atmosphere that will embrace you at the renowned Dance Arena of Exit Festival.

Hawtin had one of his best sets at New York’s Guggenheim museum which was later turned into the album titled “Ex”.

People remember his performance at the German Time Warp festival, when he played music for 30.000 people, as well as for DJ Sven Vath, who turned 50 that day. Hawtin even managed to convince the famous colleague to dance on the table!

Most of the parties Hawtin makes usually feature stars as guests, which can be confirmed by everyone who was lucky enough to visit Space club at Ibiza where he was a resident. One evening Hawtin played music with Maya Jane Coles and Luke Hess, and then came a five-hour set with Lucian.

It‘s hardly possible to conclude a list like this without mentioning again Hawtin’s celebrated CLOSE concept which blew the minds of everyone in attendance at Coachella last year!

Competition is open: Perform at the Best Major European Festival!