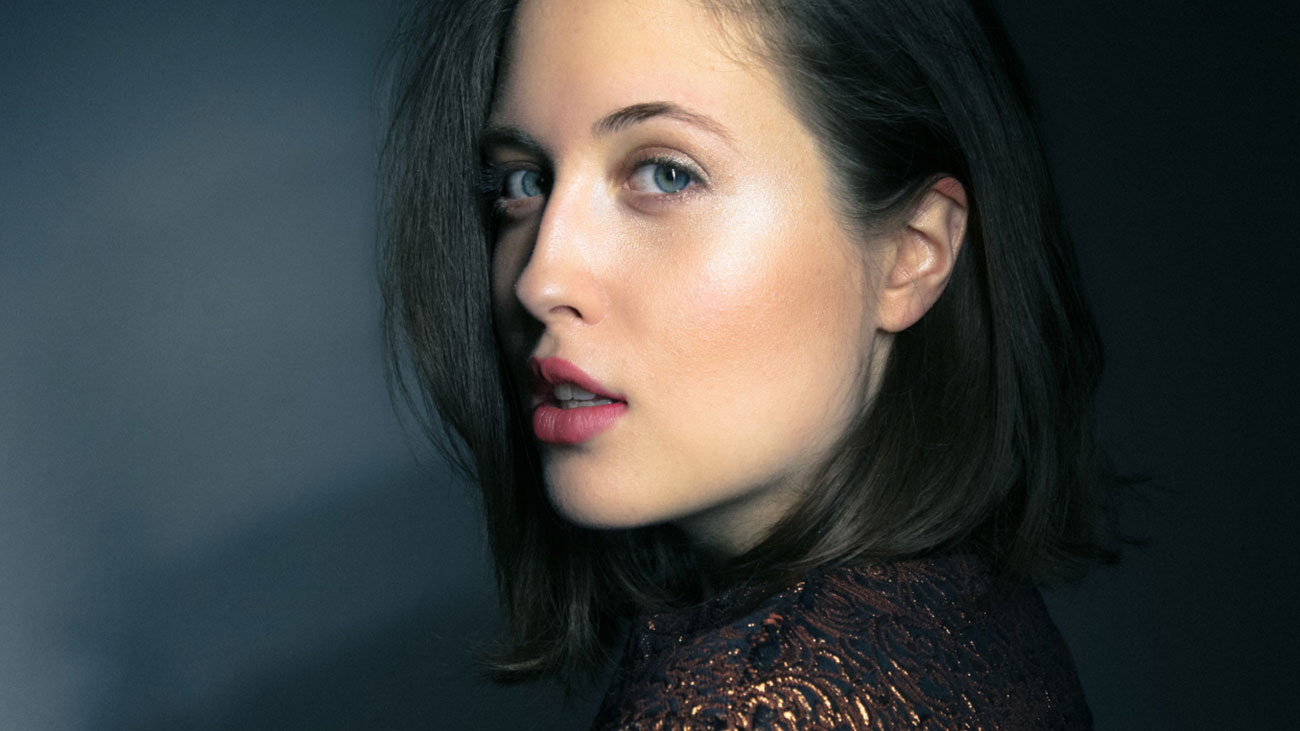 One of the most recognizable music stars of the new generation, Alice Merton, after headlining the Main Stage of the Best Major European Festival, is set to arrive to the Addiko Main Stage powered by Tourist Organization of Budva of Sea Dance on September 1st! After conquering charts the world over, Alice received the European Border Breakers Award, which is given to best new stars. Before her, this award was received by Adele, Dua Lipa, and other famous names in music. “No Roots” is an absolute world hit, which has not only brought freshness to the indie-rock scene, but grew into the anthem of a generation that is connected with the entire world. Alice is compared by the media with Florence + The Machine, and “No Roots” is deemed a future “eternal hit”, in the line of “Seven Nations Army”. Alice said the following about her inspiration and music: “After living in Germany, America, England and Canada, I felt like I don’t belong to just one country, that I am a citizen of the whole world. I want to be honest in my music and speak the truth, be what I really am.” Her new hit-single, “Lash Out” is receiving non-stop radio play by stations around the world, and the performances of this Canadian-German-English star have been secured by world’s leading festivals. After performing in Montenegro, Alice is bound for a huge American tour!

The fifth edition of the festival is finally going to see the regional heavyweights, Hladno Pivo, a band that has been attracting crowds to arenas, sport halls and festivals all around the region! From the regional r’n’r League of Champions comes one of the most famous Balkan bands, Van Gogh. To make the audiences dance at this turquoise pearl of the Adriatic, comes the Belgrade soul man and singer, Marko Louis, deservedly following in the footsteps of his father’s stardom. Sea Dance will host the Balkan hip-hop “mutha” Sajsi MC with her new album and band. The leading hip-hop sound of the region will follow suit, with indisputable rap champions from the Adriatic coast, a pair of geniuses from Split, Krešo Bengalka and Vojko V! This will be their first official appearance in Montenegro, and a pair of local hosts of the Sea Dance Festival, Who See, will be the secret sauce between their performances.

Members of Hladno Pivo, Mile, Zoki, Suba, Deda and Šoki are bound to give their fans a concert to remember, thanks to their always very exact and very furiously energetic performance, with huge hits, such as “Mojoj majici”, “Ezoterija”, “Pitala si me”, “Nije sve tako sivo”, “Samo za taj osjećaj”, “Pjevajte nešto ljubavno” and dozens of others. Mile Kekin and the band will be celebrating 30 years of their career, during which they have published numerous rock anthems that the audiences in the region sing along with them.

Millions of people from all over ex-Yugoslavia are familiar with the quality that Van Gogh, the two-time winners of the MTV award and one of the truly great rock-bands of the region, bring to the stage. Since their first album in 1991 until today, Van Gogh kept their energy and familiar sound. With every new album, their music added another layer, and the band now offers a mature sound, carefully prepared, with a tendency towards perfection that has never affected their direct attitude.

Belgrade singer and songwriter, Marko Louis, arrives to Sea Dance with his new album called “Beskraj”, with 11 awesome tracks with Balkan and oriental influences, infused with jazz, funk, pop and reggae. He has just put out a video for his song “Euridika”, while his cooperation with Helem Nejse from Sarajevo brought about one of the most important regional hits, “Kabadahija”.

Krešo Bengalka is bringing the stories of Split streets to the Budva Riviera. After his band, Kiša Metaka, took the region by surprise and following his debut album “Finale”, the new album “Split Zoo” brings such hits as “Repetiram”, “Šta ćeš?” and “Nokturno”, which proved that he was “harder than even himself”. Vojko V, Vojko Fau or Vojko Vrućina, the author of some best hip-hop songs of the region today, has had a huge commercial success as well, with over a million views on YouTube. His debut solo album contains hit songs such as “Zovi čovika” and the great regional hit “Pasta Italiana”, featuring Krešo Bengalka and a very special surprise in the shape of the venerable regional pop-music star – Tonči Huljić – in his new role of a rapper.

The two guys from Split will be hosted personally by Sea Dance hosts, Boka duo Who See, and this strike team is lead by one of the best female rappers of the Balkans, Sajsi MC, recognizable for her socially engaged lyrics that deal with social phenomena in her greatest hits “Mama”, “Nadrkano hodanje”, “Antifa kučke”, “Liz Taylor” and many others.

Tickets for this year’s Sea Dance Festival can be found at the price of EUR 19.90 only until the end of day, after which the three day festival package will be much more expensive. Sea Dance Festival tickets at discount prices can be found via the Gigstix network, at 54 sales locations in 23 cities of Montenegro. More information at www.seadancefestival.me.