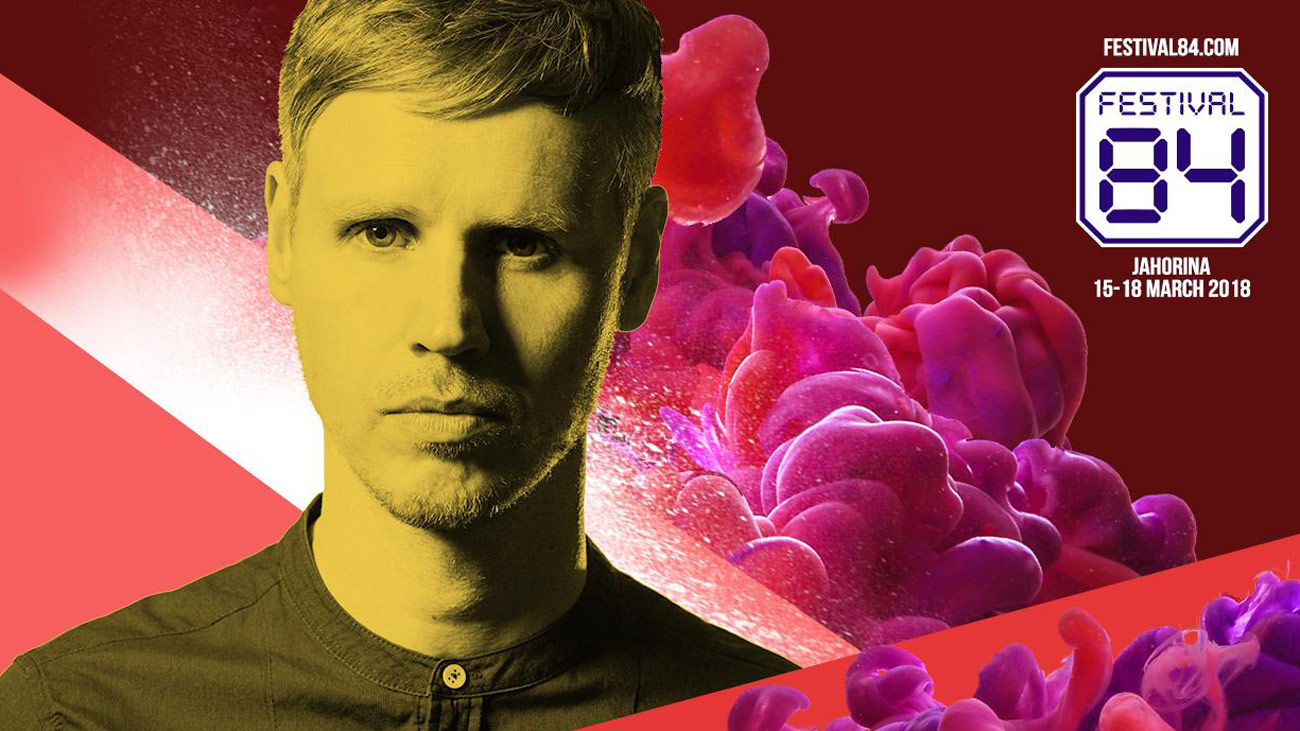 The Olympic line-up of the Exit’s new Festival 84 on Jahorina, lead by Sigma, Asian Dub Foundation and Umek, will be joined by the global techno hero, Joris Voorn! Dutch superstar DJ has been at the top for years, headlining greatest world festivals and Ibiza megaclubs. He is one of the rare DJs to be the resident of not one, but two of the three most popular clubs on the famous Spanish island, Amnesia and Ushaia! Along with several of his colleagues he defined the techno scene of today and helped Amsterdam become the epicenter of electronic music.

Joris Voorn creates at the very center of Dutch electronic music scene. His expression is a combination of modern art and a brilliant use of technology. His last album, “Nobody Knows”, became the best electronic album of 2014 on Billboard’s chart, while his last EP, “I Ran The Zoo”, was lauded by the critics in 2017. It all started in 2003 when he won the talent of the year award in his country, and his track “Incident”, playing in all the clubs that summer from The Sub Club to Circo Loco, was also played by Carl Cox, Derrick May and Laurent Garnier in their sets. His status was additionally confirmed by “Sweep The Floor”, dubbed the anthem of Ibiza in 2009. Apart from the fantastic techno and house sets, Joris Voorn owns two labels, Rejected and Green, and as a producer and DJ he is respected by colleagues from the music industry, creating good times playing around the world.

After the greatest festival achievement of the region, EXIT Summer of Love 2017, including Sea Dance at Jaz, Revolution in Timisoara, Sea Star in Umag and the central EXIT Festival in Novi Sad, the new EXIT Freedom Project will be an even greater one as it is joined by the fifth member – Festival 84! Festival program is created according to the 2+2 formula, used for the exceptionally well received Sea Star Festival in Umag. The first day of the festival will feature a warm-up party, with the following two days featuring a full capacity festival, during the day at the ski track and during the night in the prefabricated tents on the sport courts of Bistrica Hotel, as well as other inside locations, in Bistrica and elsewhere. The last day will feature the farewell party.