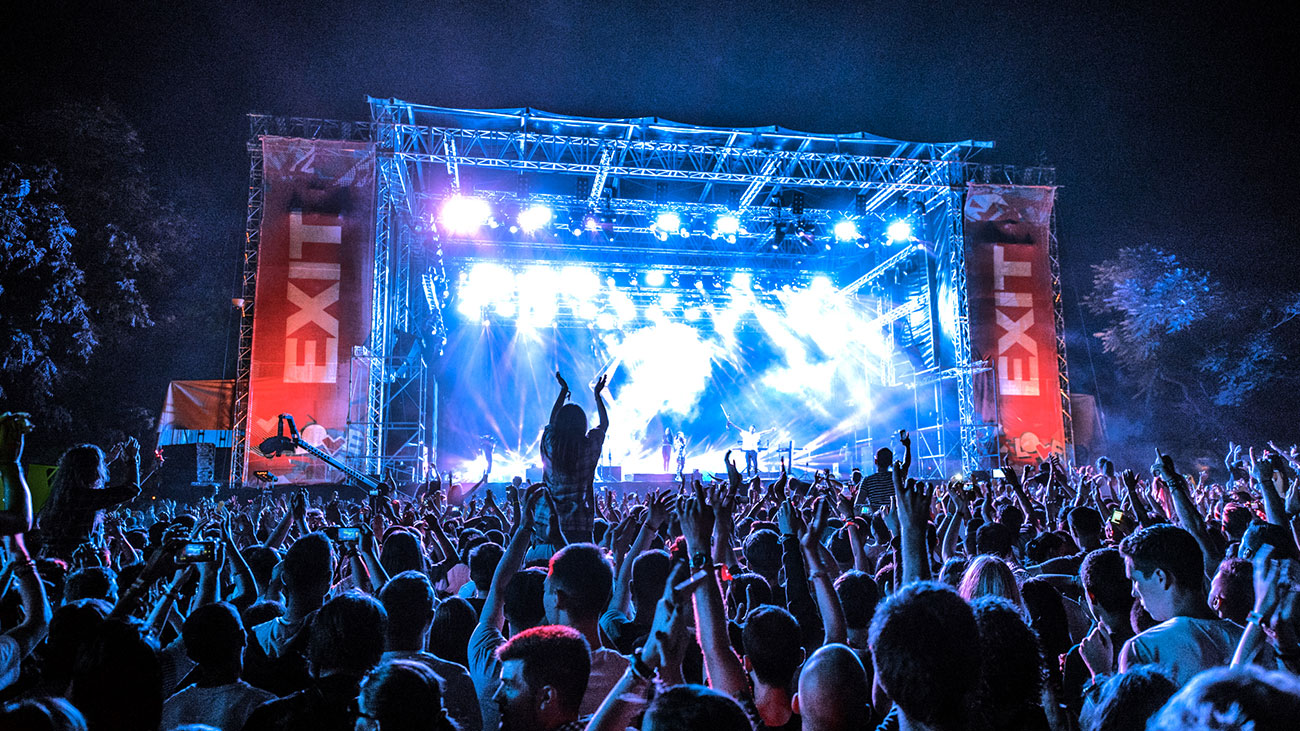 Renowned British newspaper the Guardian declared EXIT as one of the best festivals in Europe, advising their readership to make it their top destination this summer! The respected London media also remarked on what sets EXIT apart from other leading festivals, highlighting its origins from a student movement bent on democratic changes in Serbia, but also in the region. “The award-winning festival, which retains a social mission to support young people in the Balkans, has dozens of stages and sound systems around the castle site. This year’s line-up has acts from Ellie Goulding to Stormzy, Bastille to Wiz Khalifa – and be sure to get sucked into the notorious Dance Arena”, recommended Will Coldwell. Beside the music, the essential appeal of Exit is also its audience that knows how to party well into the scorching July mornings: “Be prepared to party hard in the Balkan sun”, added the prestigious English journal.

“We are very honored by the latest, in a long line of acknowledgments from the most influential world media companies. It is of great importance to Serbia when a media house like the Guardian, CNN, BBC, MTV, Times, Economist and many others, openly recognize and write about our festival. Gurdian’s lists and recommendation, from tourist destinations to universities, from music albums to bestseller books, are one of the most relevant in the world, and are followed by a worldwide readership. It was this journal that 10 years ago was among the first media companies in the world to put Exit at the very top of the world’s festival elite” – stated Dušan Kovačević, the founder of Exit Festival, regarding this article. Earlier this year, EXIT was declared as the Best European Festival for 2016, by the leading tourist platform “European Best Destinations”, and in the year’s before that has been awarded the Best European Festival Award for 2014 by the European Festival Awards, and in 2007 by the British Festival Awards.

Save up to 60% on EXIT Festival tickets only until 15 April!