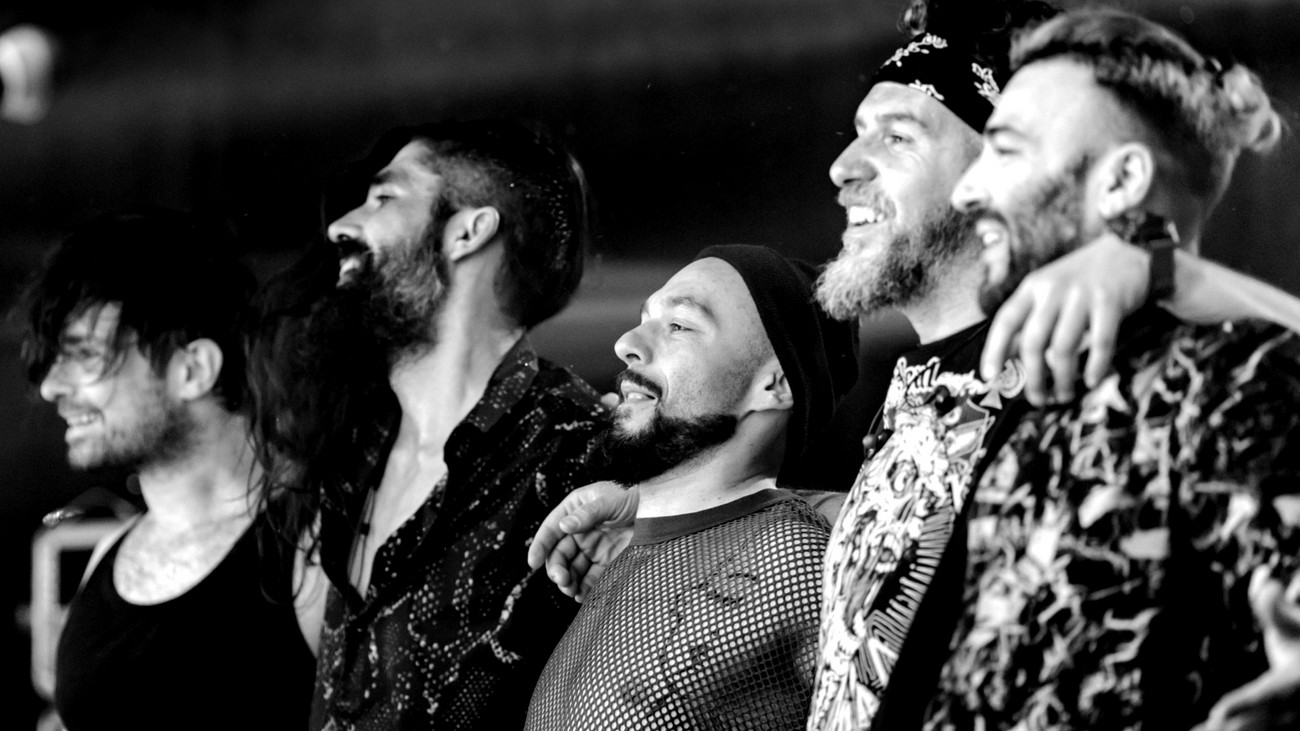 This is not a first invitation for Jeremy?‘s band. Back in 2016 Jeremy? played on Fusion Stage as part of their festival tour. The same summer Jeremy? supported QUEEN + Adam Lambert in the Eastern European leg of the tour.

Aired on MTV and winners of а Golden Medal in the International Songwriting Competition, Jeremy? are the indie band from the Balkans that rocks the stages of top European Festivals, including The Great Escape, Rock for People, Radio Park Fest, Camden Rocks. Also completed a headline European tour in 2018.

Strong vocals pull the hook into a huge soundscape that nails your attention to the blend of guitars, pianos, drums to a brilliantly executed live performance. Jeremy? are definitely a Must See band, the most global local one can witness.

Mr. K is well-known to the Bulgarian radio listeners, with one of the oldest radio show “Impressive Sounds with Mr. K” on Radio NOVA Bulgaria. With over 590 two-hour sets every week, Mr. K offers a part of the world’s top tracks in deep and tech house scene. He shared booth with some top DJ names, such as: DJ Tarkan, Oscar De Rivera, Eric Entrena, David Vio, Cassim and many other. You can hear him live at Hacienda Beach Lozenets, in the summer season.

You can hear his great mixes at Radio NOVA, every Tuesday from 6:00 pm.!

EXIT Festival's No Sleep Stage welcomes the special edition of All Day I Dream!