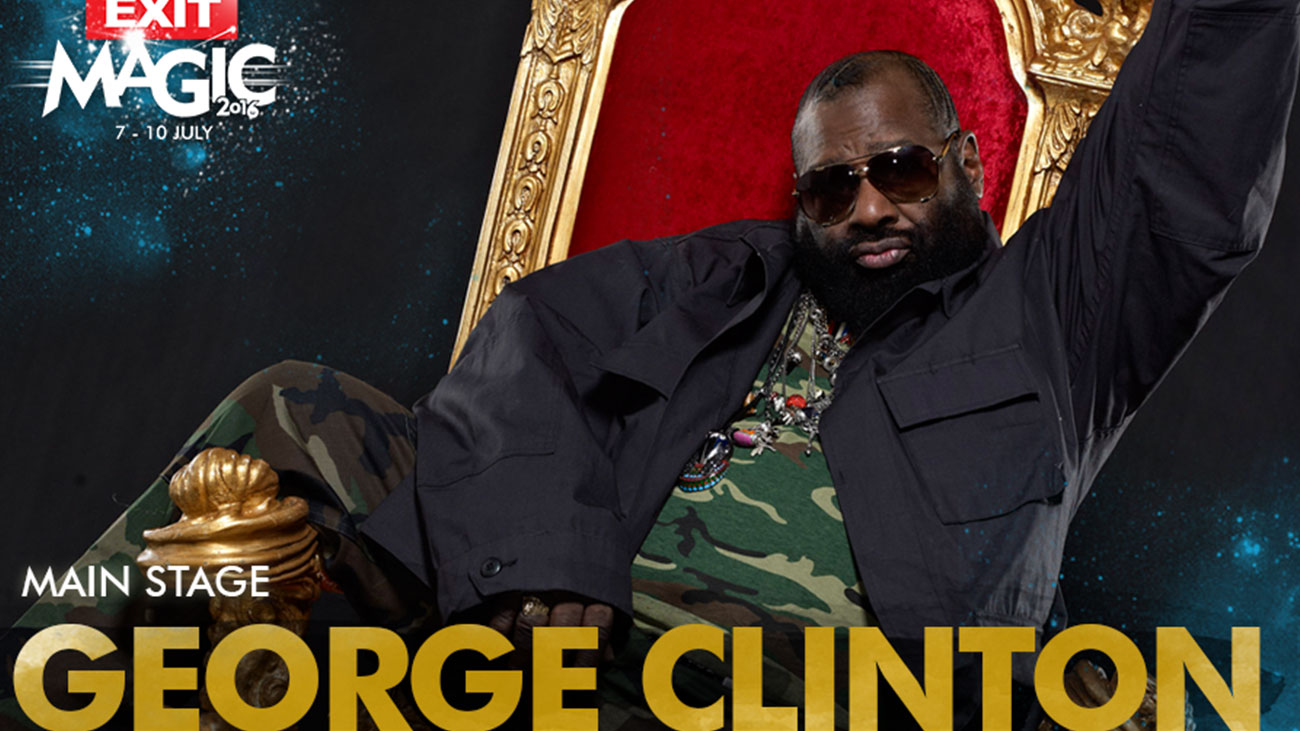 George Clinton, the icon of funk and one of the most influential musicians of all time, will perform on Friday, 8 July on Exit’s Main Stage, accompanied by his world famous band Parliament-Funkadelic! It will be a performance by musicians who have been members of the Rock’n’Roll Hall of Fame since 1997, who were introduced by Clinton’s famous protégé – Prince! Dr. Funkenstein, as he is called by numerous media and fans around the world, will present to the audience at Exit some of the greatest funk hits ever! Clinton had an enormous impact on hip-hop collaborating and producing hits with the biggest names of the genre, such as Kendrick Lamar, Ice Cube, Jay Z, Dr. Dre, 2Pac, Notorious B.I.G, 50 Cent and many others. Doctor Funk also served as the inspiration for other great musicians as are Prince, Daft Punk and Red Hot Chili Peppers.

No Sleep Barcelona: The Legendary Nitsa Club Also Arriving to EXIT!
Nitsa, one of the most beautiful clubs in Europe, nestled in the legendary theatre hall Apolo in Barcelona, will start off this year’s program on the No Sleep Novi Sad stage at EXIT festival on Thursday, 7 July! The sound of the city that stays awake 365 days a year is brought to the Petrovaradin Fortress by Rebolledo, The Hacker, DJ Fra, Tijana T and Klaus! The warm up for this year’s EXIT will already start in the Spanish metropolis on 20 May, when club Nitsa will host the great No Sleep Barcelona party!

The legendary British electro-funk-hip-hop band, Stereo MCs will perform on Friday 15 July, at the Main Stage of this year’sSea Dance Festival! Europe’s most beautiful beach, Jaz will echo in the global hits such as “Connected”, “Step It Up”, “Creation”, “Ground Level”, “Deep Down & Dirty” and others. Their album “Connected”, sold in more than a million copies, is considered to be one of the best releases in the history of modern music, which won Stereo MC’s the prestigious BRIT award both for best album and best band.

Daily tickets for EXIT festival at special, discounted prices will be available from Friday, May 20th.

You can also join the EXIT fans’ favorite special offer, which allows the entire crew to buy four tickets EXIT, Sea Dance or the entire Exit Adventure, and receive a fifth ticket for free!

Become a part of the Exit crew, volunteer at the Exit festival!

Festival within a festival: EXIT reveals full line-up of the iconic No Sleep Novi Sad stage!