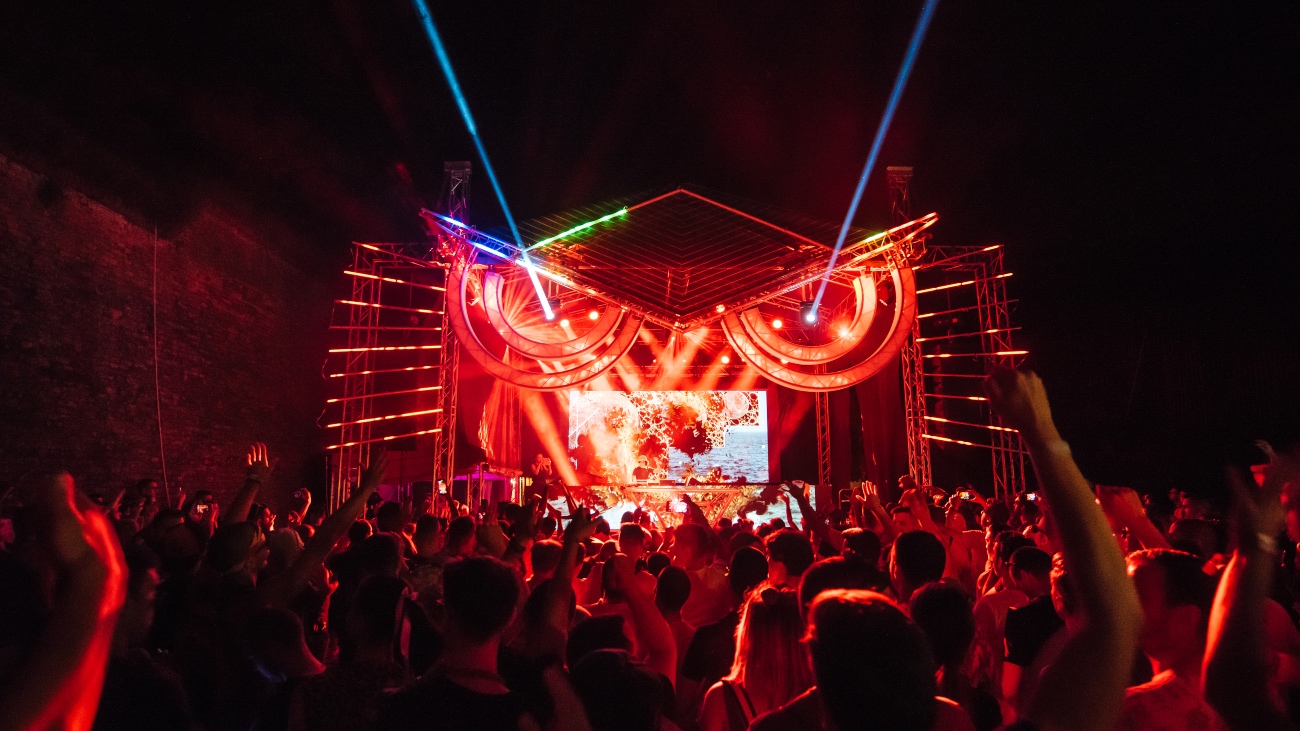 The No Sleep music platform, created with the support of the cult domestic brand Guarana, has since grown into an independent festival in Belgrade which, after its first two editions, was named Best New Festival in Europe, at the last European Festival Awards held earlier this year.

Fans of No Sleep parties will have to be patient until next year, but a new short movie with never-before-seen shots of the 2019 EXIT Festival will help them do so! A traditionally exciting program was composed in cooperation with some of the world’s leading clubs last summer such as Munich’s Mixed Munich Arts, Brazil’s D-Edge and Georgia’s Bassiani phenomenon. The peak of the sleepless nights at EXIT, according to many electronic music fans, was brought by the globally popular series of parties All Day I Dream, which started in Brooklyn and transferred its specific matinee parties to the well-known islands of Ibiza and Mykonos, while also celebrating many attractive destinations such as the Petrovaradin Fortress.

Reminiscing through watching the footage from four amazing nights and mornings at the Petrovaradin Fortress is an ideal introduction to the upcoming announcement of the performers for 2021, when the celebration of EXIT Festival’s two decades of work is scheduled to happen, from July 8th to 11th. Among the performers whose names will be known next week, there will also be some of the first few names for the cult No Sleep Novi Sad stage.

The celebration of the 20th anniversary of EXIT began in September with the LIFE Stream project, launched in Amsterdam in 2019 with the support of the famous environmental organization Greenpeace and continued this year in cooperation with the United Nations World Food Programme (UNWFP), the largest humanitarian organization in the world and the current winner of the Nobel Peace Prize.

This year’s edition of the LIFE Stream project recorded as many as five million viewers from all over the world, and the next year brings an even wider cooperation between EXIT and UNWFP, which will, like our biggest festival, also mark its jubilee! This organization received the Nobel Peace Prize for their 60 years of tireless work at providing assistance to the endangered population around the world, suffering from hunger caused by conflicts and natural disasters, and, as of recently, the never before experienced consequences of a pandemic.

Next year, EXIT will be held from 8th to 11th of July 2021 at the Petrovaradin Fortress, with performances by some of the world’s leading artists such as Tyga, David Guetta, DJ Snake, Eric Prydz and Boris Brejcha, who will soon be joined by more major names. A limited number of tickets at the price of £99 + b/f and savings of 40% compared to the final price are on sale through the official festival webpage.

All tickets purchased for EXIT 2020 are valid for the 2021 festival edition, with additional benefits for the fidelity demonstrated in the middle of a pandemic, such as the possibility of winning a lifetime EXIT ticket, additional passes to access the stage at the spectacular mts Dance Arena, conversion of a regular ticket into a VIP one, as well as EXIT fashion packages and T-shirts, while everyone who saves their ticket will be able to get a 20 percent discount on EXIT T-shirts and souvenirs of their choice.