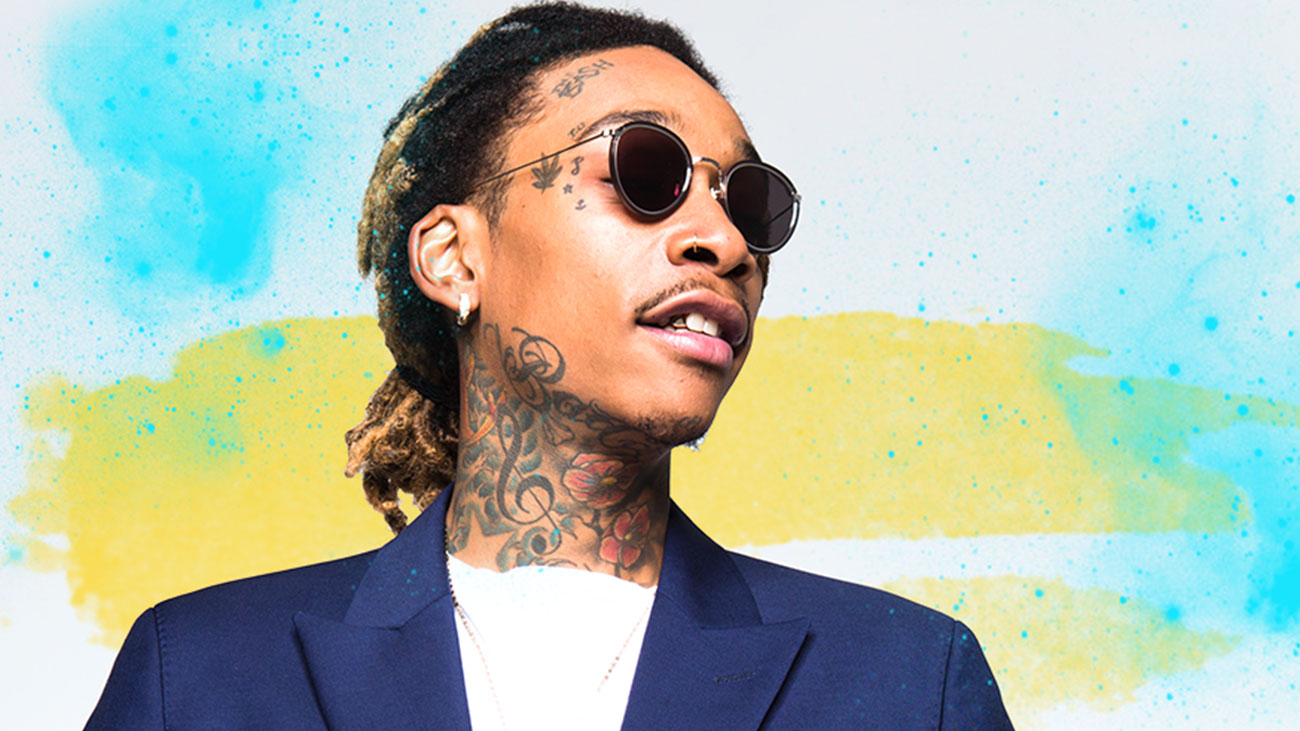 “See You Again”, the hit which launched the world’s most wanted hip-hopper and this year’s star of Exit Festival, Wiz Khalifa, to the very top of the music scene has just reached the second place of YouTube’s most viewed videos of all time! With more than amazing billion and a half hits, Khalifa just ran past another superstar of today, Taylor Swift, whose hit “Blank Space” now holds the third place. Running behind are the megahit “Uptown Funk” by Bruno Mars, as well as Justin Bieber’s “Baby”, Adele’s “Hello” and Katy Perry’s “Roar”. Another Exit headliner has achieved a record these days; Ellie Goulding’s “Love Me Like You Do” now counts more than a billion views, running past “Rolling in the Deep” as well as “Wrecking Ball” among others! The YouTube phenomenon Psy’s “Gangnam Style” still firmly holds the first place.

So far, Wiz Khalifa’s singles easily reached the very top of the world’s hip-hop scene, with all of his video views adding up to nearly four billion, which makes him one of the biggest stars in the world. After releasing “See You Again”, the anthem peaked at the very top of the Billboard Hot 100 for twelve consecutive weeks! After a total of thirteen nominations, including three for a Grammy and two at the MTV Awards, and winning five (Critics Choice Awards and Teen Choice Awards among others), as well as a spectacular performance at the Times Square in New York on New Year’s Eve 2016, we are free to say that “See You Again” significantly marked 2015, and is on its way to become an evergreen hit!

Wiz Khalifa will be performing on the final night of the officially Best European Festival for 2016, Exit Festival, held this year from 7 to 10 July at the Petrovaradin Fortress, after which Exit Adventure moves to the Adriatic Sea for the third annual Sea Dance Festival, held from 14 to 16 July, with confirmed acts beside Wiz Khalifa including Ellie Goulding, Hurts, Bastille, Dimitri Vegas & Like Mike, Stormzy, Lost Frequencies, Solomun, Robin Schulz, Nicky Romero, Cock Sparrer, Anti-Flag, Dub Pistols, DJ Hype, Andy C, Tommy Four Seven and many others.