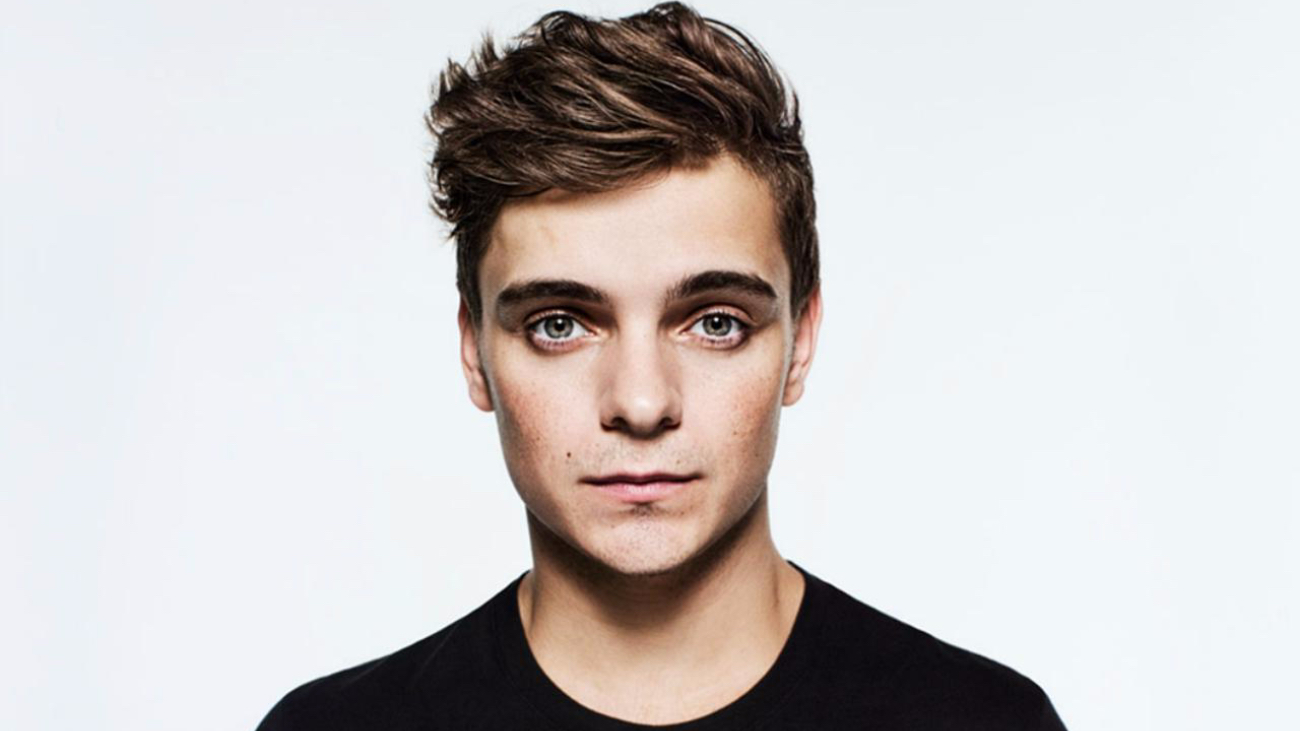 To celebrate the Best Major European Festival title, EXIT will throw a massive party for its grand finale! The closing night of the Serbian mammoth festival, scheduled for Sunday, July 15th, will feature shows by powerful acts such as invincible global hitmaker David Guetta at Main Stage and the leading techno star Nina Kraviz at festival’s Dance Arena. However, this party could not be the same without the official World No. 1 DJ Martin Garrix, who decided to follow up his Winter Olympic Games performance with the closing of the Best Major European Festival. The Dutch will bring his spectacular show to the movie-like setting of the colossal Petrovaradin Fortress where EXIT takes place for almost two decades now, featuring some of the world’s biggest stars this year like Migos, Grace Jones, Fever Ray and hundreds more on 20+ stages. This will be one of only few opportunities this year to see Guetta and Garrix play the same stage on the same night, while their two recent collaborations “Like I Do” and “So Far Away” are dominating radio airplay throughout the world!

Being the youngest to receive the recognition, for two years in a row, Garrix has held the prestigious first place of DJ Mag’s Top 100 DJs list, ahead of the artists like Tiësto, Calvin Harris, Armin Van Buuren, Hardwell, Dimitri Vegas & Like Mike, Eric Prydz and many more. Not even 22 yet, he managed to accomplish much more than some musicians do for their entire career, and unlike a large number of young stars, Martin Garrix expertly leads his way through the labyrinth of the music industry, releasing dancefloor hits which have several billion YouTube views in total! His influence was recognized by the “Bible of Business”, Forbes magazine, which placed him on the list of the most influential people under 30 years of age, while he is also among the Top 10 most paid DJs on the planet.

Garrix exploded on the music scene in 2013 with the gigantic dance hit “Animals” which conquered the international charts and has over billion YouTube views! This lead to residencies on Ibiza and Vegas, but also collaborations with stars such as Tiësto, Avicii and Usher. With the hit titled “In the Name of Love” a collaboration with Bebe Rexha, published in 2016, his horizons significantly expanded. The video and audio of the song gathered the total of 600 million views on YouTube! The catchy number proved the versatility of this guy from the suburbs of Amsterdam as well as the fact that he does not follow trends – he creates them. He was invited to perform on one of the most famous US talk shows, “The Tonight Show Starring Jimmy Fallon” – an honor not frequently granted to artists in his profession, and Garrix once again proved his talents when he appeared on stage with a guitar! One of the last year’s highlights for Garrix is certainly his collaboration with pop star Dua Lipa on the hit titled “Scared to Be Lonely”, which has been streamed almost 350 million times.

EXIT Festival’s Summer of Love gathered over 350.000 people at 4 festivals in the region!