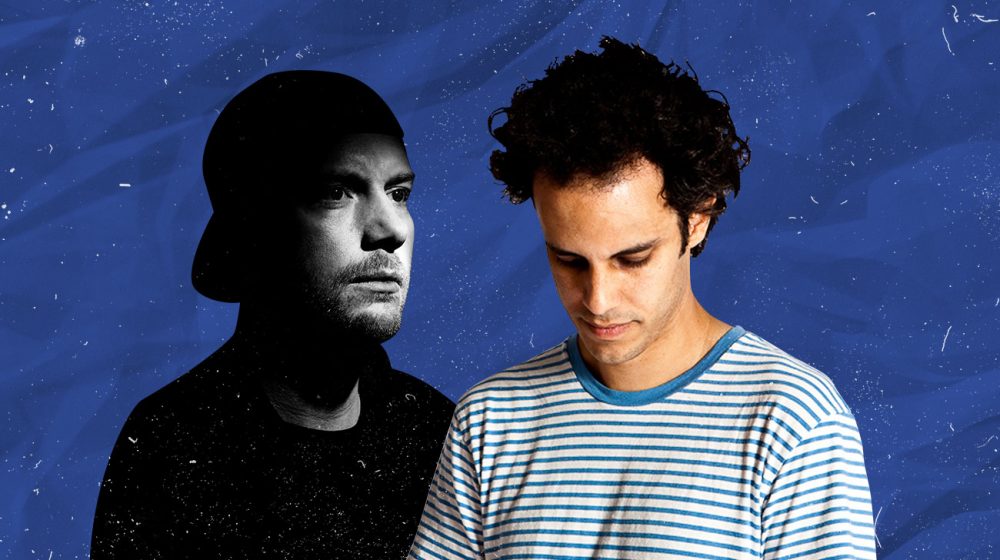 Closing of mts Dance Arena will go down in history as one of the most notable so far with an exclusive b2b performance featuring Eric Prydz and Four Tet.

According to all electronic music polls, Swedish DJ Eric Prydz is one of the most sought-after performers and his spectacular performance has been desired by audiences in Serbia and the region for years. His sets are described as memorable which is why the famous British DJ Mag included his EXIT 2009 set on its Top 10 unforgettable performances list, during which he was joined by the inimitable Adam Beyer.

During the closing of the Arena, he will be joined by an extremely respected name in the world of electronic music Four Tet who, in addition to his first b2b performance at the mts Dance Arena, will also do a solo set. He has collaborated with titans such as Aphex Twin, Radiohead, Ellie Goulding, Lana Del Rey, and has a special relationship with Prydz. In March 2020 he released his latest album Sixteen Oceans, while previously releasing 10 studio albums so far. 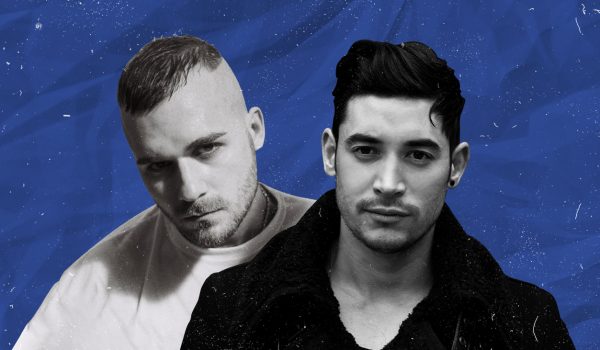 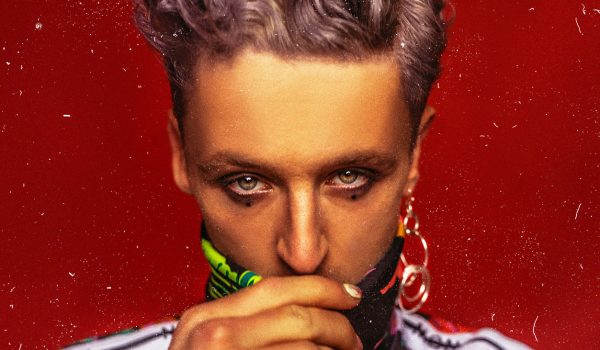 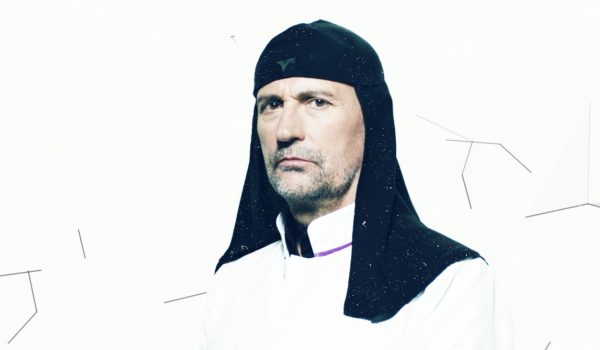 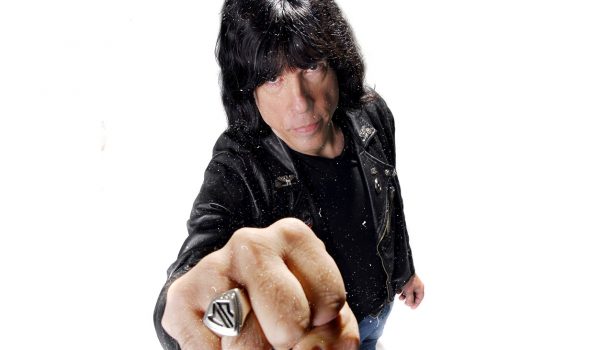