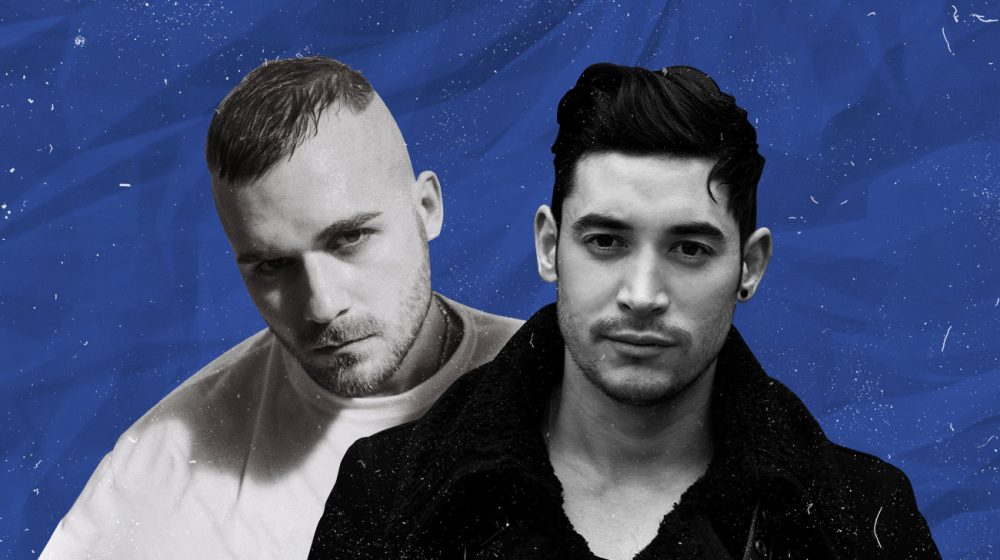 Dax J also shares some history with our most famous festival – recently named as the best DJ of the new generation by Mixmag, Groove Magazine and DJ Mag, the British-Berlin techno hero was recognized and awarded by EXIT back in 2009 in a competition for young DJs. He had closing sets at monumental parties, including Awakenings for ADE in Gashoulder, as well as a ten-hour marathon at the world’s most notorious techno club, Berghain. In 2015, Dax J released a highly acclaimed debut album Shades of Black on his Monnom Black label. His tracks often appear in BBC Essential Mix episodes by DJs such as Dave Clarke, Tina, and especially in Ben Klock’s 2015 award-winning Essential Mix.

He will share the decks at Petrovaradin Fortress with an upcoming techno star – producer and DJ Kobosil in another exclusive b2b set. This German is also called the striking star of the most famous club in the world, Berghain. The talented and promising DJ and producer belongs to the generation that grew up right between the colossal pillars of Berghain, concrete and music ones.