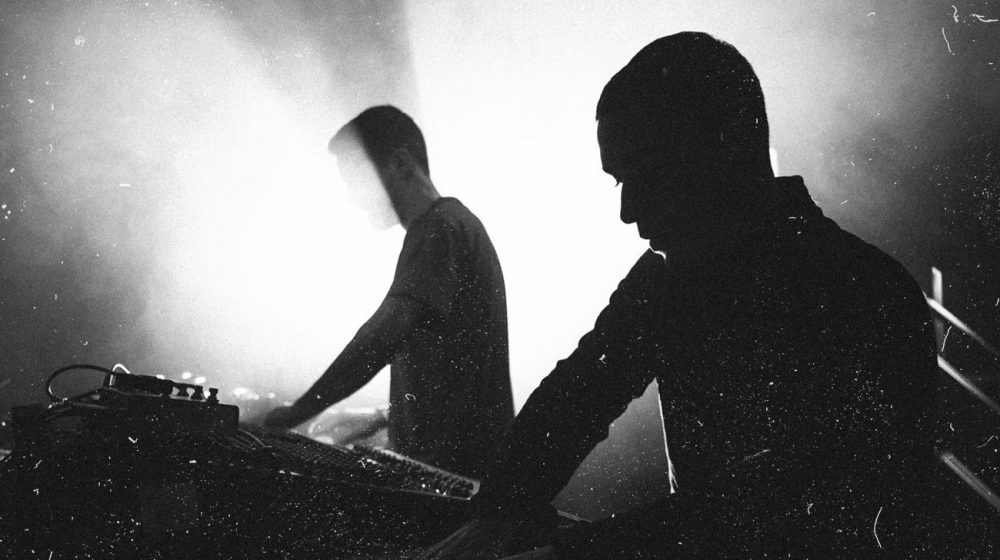 The abstract duo 999999999, has become one of the most sought-after acts at the European and world scene in a short time, thanks to their raw, intense and improvised sound. This is confirmed by the fact that their first three releases for their eponymous label have been sold out in a matter of hours, just like their guest appearance at the special Planet Rhythm vinyl release named “303”.

These two Italians have officially started in July 2016 and already affected the most important clubs and festivals all around Europe, including the Awakenings Festival, arousing much interest even outside the continent. Live is what they are whether in or out of the studio, they are spontaneous.