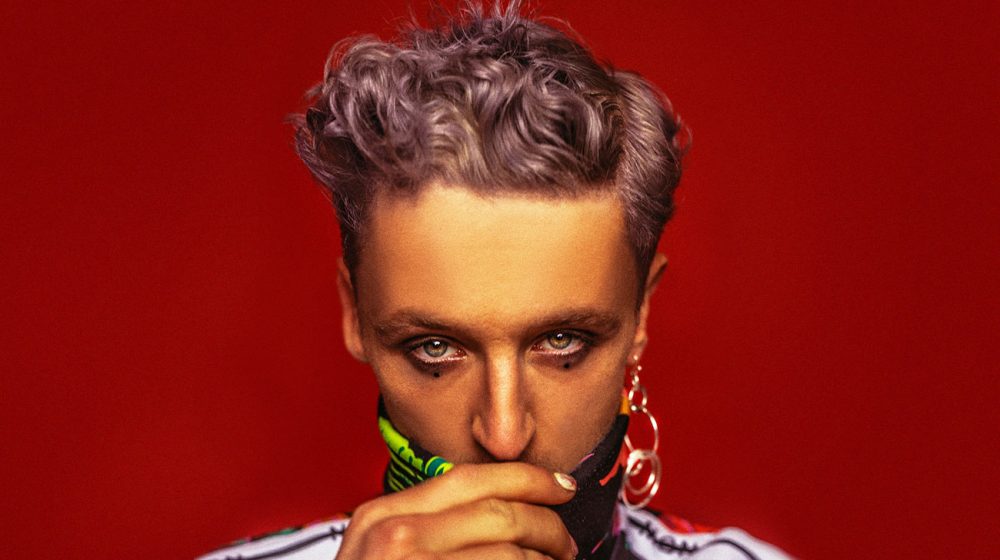 Denis Sulta will bring his unique energy to the Fortress next summer, with his diverse approach to dance music and a career that is constantly on the rise with no signs of slowing down. According to many one of the best DJs of the younger generation, he masters house, techno, disco and hip hop sounds equally skillfully. His tracks Nein Fortiate and It’s Only Real have already gained the status of modern classics.

Thanks to a specific sound he causes a slight nostalgia for parties from the end of the last century with the older clubber’s generation, while simultaneously reaching the younger generations of electronic music lovers. Constant praise and support from fellow DJs and producers such as Jackmaster, Skream, Four Tet and Optimo have helped Sulta’s work, which led to collaborations on projects for Annie Mac and BBC Radio 1, as well as for the legendary club Space on Ibiza. 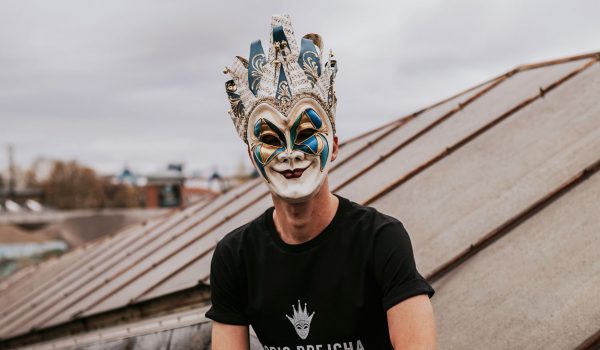 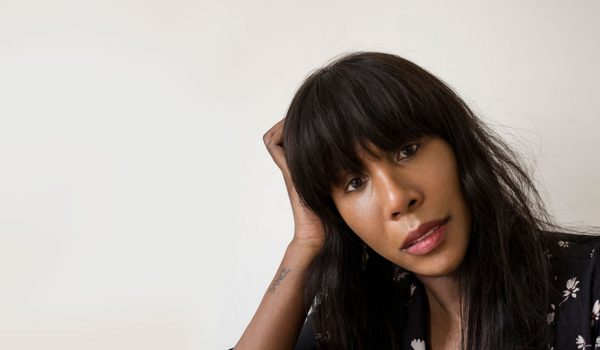 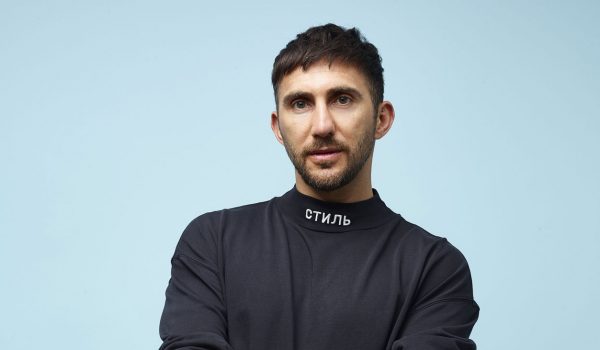 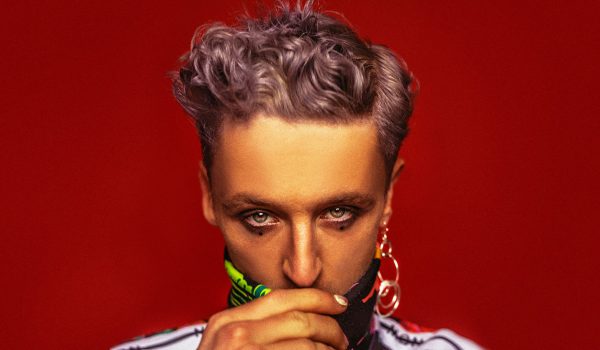