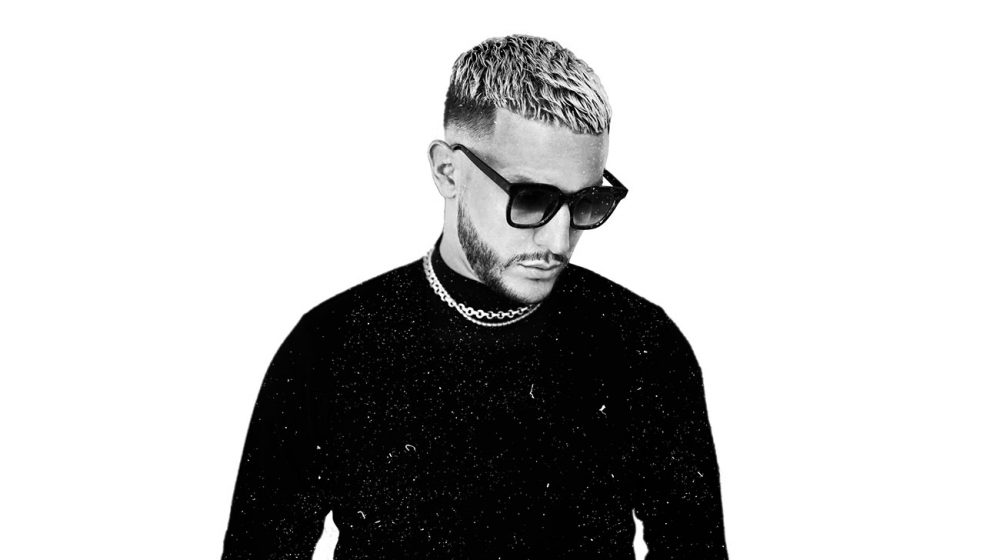 DJ Snake will perform at EXIT Festival’s 20th anniversary celebration and deliver hits that boast over ten billion YouTube views and more than six billion Spotify streams! We will sing along to his diamond and multiplatinum singles Taki Taki, Lean On, Let Me Love You, as well as the super popular Loco Contigo featuring another EXIT headliner, the famous American rapper Tyga! Other artists who are on the list of DJ Snake’s collaborators are superstars including Justin Bieber, Cardi B, Major Lazer, Selena Gomez, J Balvin, and Sean Paul.

The popular hitmaker is the headliner of the world’s biggest festivals such as Coachella, Lollapalooza, Tomorrowland and many others, where he is often the only DJ headliner along the biggest bands of today like The Killers, Muse or Migos! DJ Snake has also won two Billboards and one MTV Award, while his first Grammy nomination came for his collaboration with Lady Gaga on her Born This Way album. Due to all of his incredible success, the media compares him to his fellow citizen David Guetta, and when it comes to this city rivalry, DJ Snake is also the first musician in history to perform live at the famous Triumphal Arch in Paris! 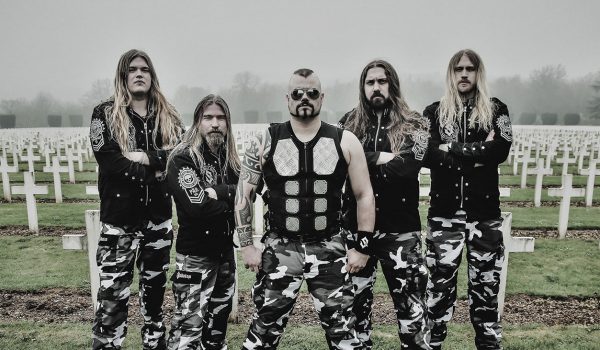 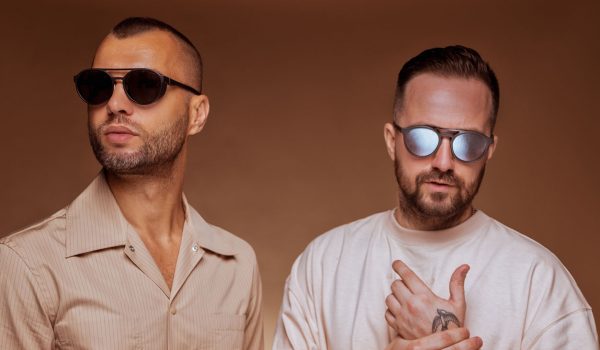 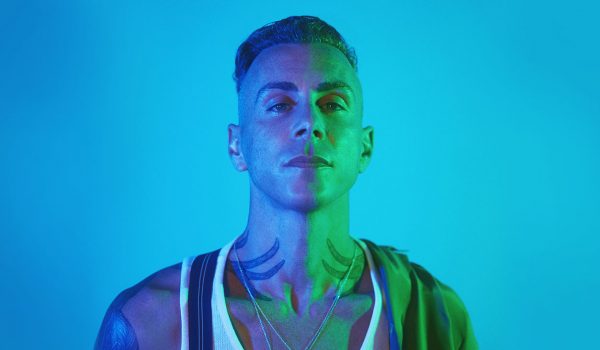