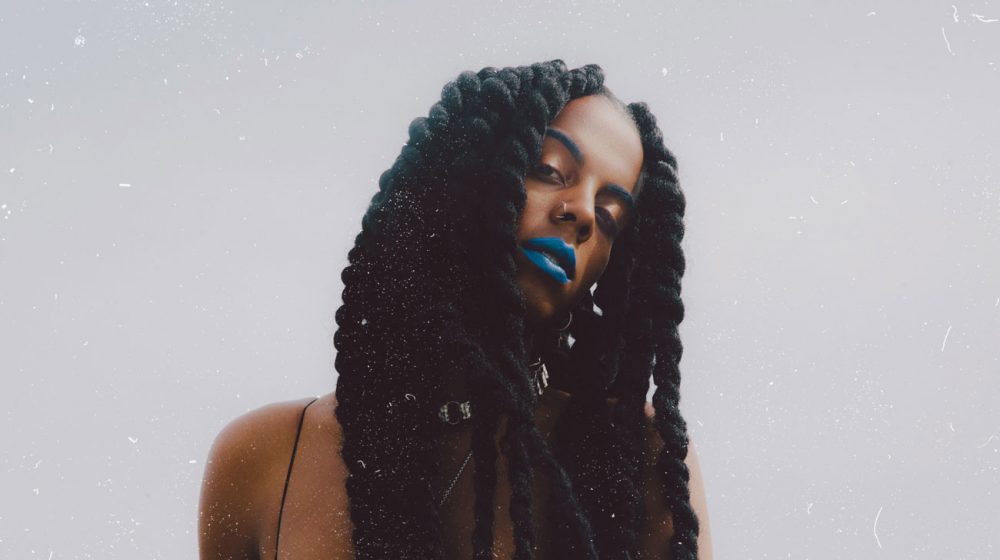 Juliana Huxtable is an American DJ, artist, writer, performer, and co-founder of Shock Value, a weekly New York-based nightlife collective run by women artists, DJs, writers, and fashion icons. She previously lived and worked in New York City, and has been based in Berlin since 2020. Working as a DJ, Huxtable regularly integrates her poetry into her DJ mixes.

She has performed in numerous clubs around the globe, including Berghain, and has collaborated with renowned producer SOPHIE under the name Analemma. The duo released two tracks on a compilation for Nina Kraviz’s record label Trip.