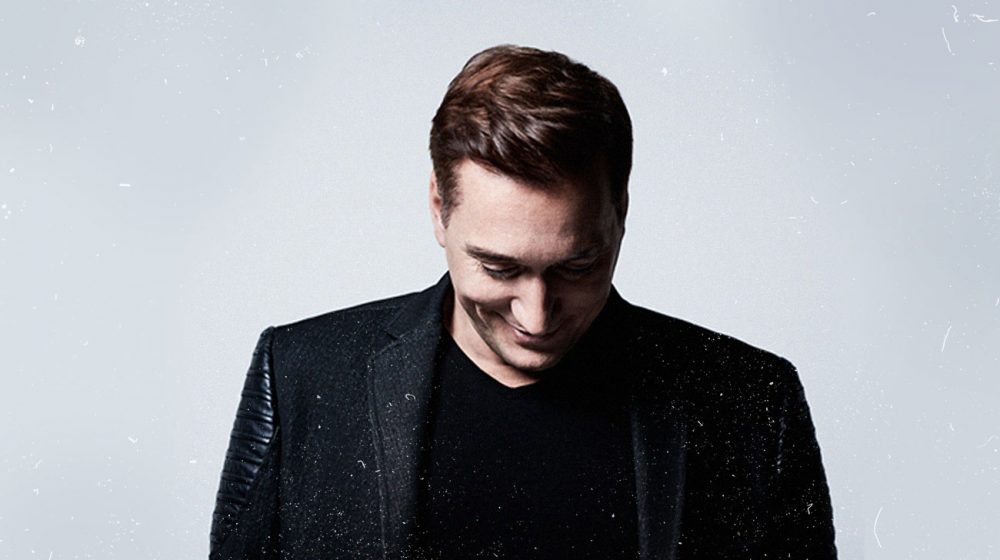 Paul Van Dyk is a German DJ, producer and musician. One of the first true renowned DJs, Van Dyk was the first artist to receive a Grammy Award nomination in the newly added category of Best Dance/Electronic album for his 2003 release Reflections. He was named the World’s number one DJ in both 2005 and 2006 by th DJ Mag, something few DJs have ever achieved and he was the first ever DJ to be named number one by Mixmag in 2005.

A trance producer starting in the early 1990s, Van Dyk quickly achieved popularity with his remix of “Love Stimulation” by Humate and with his hit single “For an Angel”. By 2008, he had sold over 3 million albums worldwide. Van Dyk is currently the radio host of “Vonyc Sessions with Paul” on Dash Radio. He is credited as one of the hardest working artists in electronic music, with sold-out tours that cross each continent, headline spots at every major festival, and a hugely successful recording career.