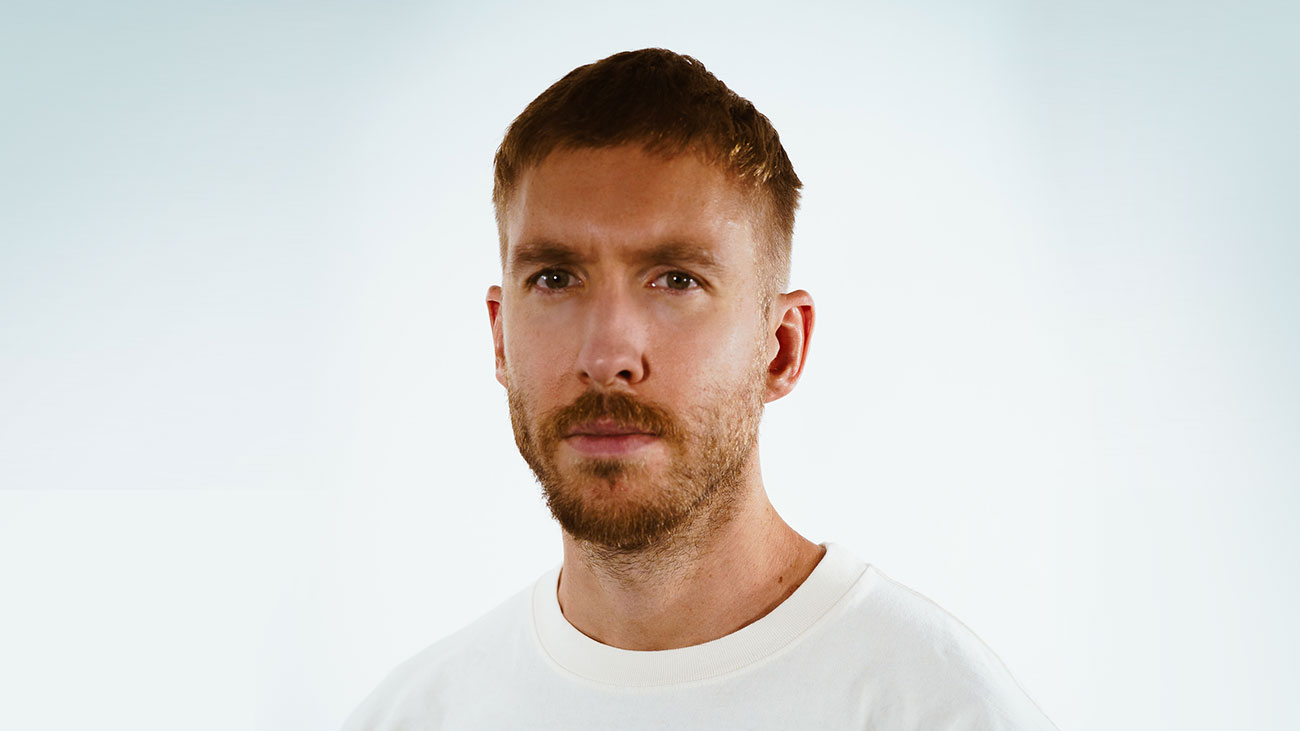 This Scotsman has five studio albums, one mix album, nine EP releases, as many as 44 singles, 12 promotional and 40 music videos, and billions of combined views!

It was challenging to choose the producer’s most memorable songs because Calvin Harris embodies the meaning of the word “hitmaker.” Below, we have listed 20 hits, and we’ll have the opportunity to hear many of them for the first time in Serbia, on Saturday, July 9th, on the Main Stage of the EXIT Festival!

The first song these two worked on together probably defined the sound of the entire decade.

EDM became the dominant genre, and after years of pop-hit remixes, identical versions of songs could be heard on the radio as in the clubs.

This song was only meant to confirm that the previous one was not a fluke.

Calvin’s production was bolder, the electronic parts a surprise for a broad audience. Their sound has become recognisable, and tens of thousands of people can still be heard improvising this song at festivals worldwide.

Calvin is no stranger to dating famous girls and making music with them.

His relationship with Taylor Swift, who secretly wrote “This Is What you Came For,” was pretty high-profile. The song was released under a pseudonym and became an instant hit and an even bigger one when the Swifties found out that their favourite singer wrote the lyrics and the melody.

Before Taylor, Calvin was in a long-term relationship with Rita Ora.

That relationship ended ingloriously, so we didn’t get to hear the entire album that he produced for her. However, at least they did put out one extremely successful single together.

Before redefining electronic dance music, Calvin Harris played around with grime, the most popular genre in the UK at the time.

“Dance Wiv Me” is a song by the extremely popular Dizzee Rascal. It is interesting that at that time, Calvin was in his early producing days and was happy to lend his voice.

As expected, she teamed up with the most sought-after producer at the time and made a sonic boom in her career.

Female vocalists most often accompany Harris’s productions, but there is an impressive list of male collaborators as well.

Although it had a smaller breakthrough in the European market, the Chris Brown hit had billions of listeners in America.

Kylie has had several moments in her long and respected career in which people wrote her off.

The album “Aphrodite” was produced by the legendary Stuart Price, but the production of the single “In My Arms” brought the “pocket Venus” back to the charts.

The entire “Motion” album was created after big tours and performances in front of numerous festival audiences.

Hence, the collaboration with Alesso, but also turning to Theo from Hurts for the vocals.

This was the last single from the album “18 months.” The aforementioned “Motion” followed soon after.

Calvin wanted to show that his success did not depend on famous stars singing in his songs. He released “Thinking About You” as a single featuring a lesser-known singer and (probably as a teaser for the next single) included Hutchcraft from Hurts in the video.

It is interesting that Calvin Harris managed to tame such a voice as that of Rag’n’Bone Man and pack it into a dance hit.

Giant is another Calvin collaboration that helped launch a great career.

According to the numbers, this is one of Calvin Harris’s most successful songs.

It was on the album “Love Goes,” which was released by Sam Smith two years later, but it is remembered in music history as the sister of the megahit “One Kiss.”

Like “Promises,” this song was produced by Jessie Reyes. She is Calvin Harris’s protégé, with a successful solo career of her own.

These songs form an unofficial trilogy.

The interesting thing about them is that Calvin sings in each of them. He says that Pharrell is responsible for that, convincing him that he had a voice that was more than good enough.

One of the most important songs in Calvin’s career.

This was when he decided not to sing but to use the voices of people he admired. Because of the reaction to “Bounce,” we got dozens of hits throughout the decade.

The two know each other from the backstages of various festivals.

They teased this song with a photo from Coachella and released it almost randomly. There wasn’t much promotion, and it wasn’t even put on an album. Two buddies were hanging out in the studio for a bit. They just happened to be two megastars!

This is another example of Calvin’s touch launching a career.

The song was largely finished when he entered the studio with the Disciples. But it lacked a little something… In addition to the magical production, it also needed a bit of publicity. We got the song of that summer and every summer after that. We also got producers who now work alone and with others but also perform at the world’s biggest festivals, including Exit this year.

An example of taming another great voice but also putting it on the map. John Newman was launched to the stars with this hit, and it is interesting that his brother James also worked on the song.

As soon as August 2nd, we can expect the sequel to Calvin’s album Funk Wav Bounces Vol. 1. – Vol. 2. On it, Calvin focused on the sunset, more organic tones, and atypically for him, put more stars into one track. He shared with the audience that he also collaborated with A-list artists on this album — in addition to Dua Lipa, there are 21 Savage, Tinashe, Stefflon Don, Halsey, Pusha T, Lil Durk, Offset, Justin Timberlake, Busta Rhymes, Pharrell, Swae Lee and Snoop Dogg!