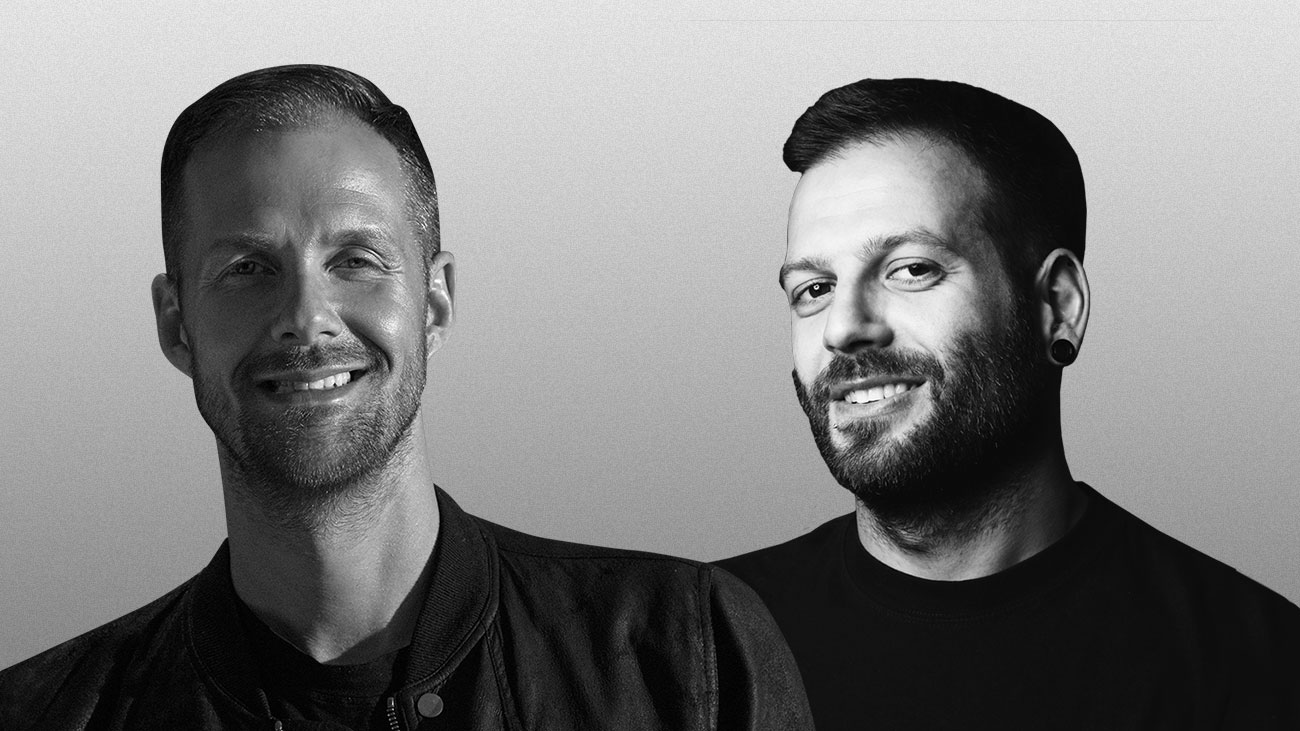 The rest of us know them, and we’re screaming with happiness because these two techno wizards are coming to the fortress together this summer.

If we could call one half of this b2b duo more famous, it would be Beyer. Our audience knows him well, both because of the excellent techno sound he brings to all his parties and because of everything else he does aside from music. Born in Sweden, he came up through the ranks on the local scene, which dates back to the late 1990s. He is the founder of the famous Drumcode label, which he uses to promote the hot prospects in electronic music.

Over time, the label has grown into a radio show with more than 11 million listeners who follow what this crew has to say and spin when it comes to techno and its related genres. After many years of working and partying, he managed to introduce the techno from small Swedish clubs into global pop culture.

Sanguliano is a bit younger, but passionate rave fans know this name well. As a kid in Italy in the 1990s, he did what he knew best — playing techno and bringing the atmosphere to a boil. He received global recognition in 2015 for his remix of the song “Can You Hear Me“ and shortly afterwards for his version of Moby’s cult song “Why Does My Heart Feel So Bad“.

After the success of these hits, a friendship blossoms between the two techno geniuses. In 2017, Sanguliano released his first track for Drumcode, and after that, he went full-steam ahead with Beyer with b2b performances worldwide. Think of a club with any relevance in electronic music in Ibiza, Berlin, North or South America — chances are these two legends performed there and did what they do best. Their performance at the Sonar Festival in 2019 is still retold and constantly mentioned as a guarantee of the quality they bring.

They both know who they’re playing for. They understand their greatness and significance. They know that festivals are no place for intimate club sets. They know that over 20,000 souls are waiting for them, breathing as one to their beats. They are perfectionists who know how to recognise a hit and are not afraid to use that knowledge in their performances.

Since they already know all that, they are ready to show it right at the beginning of the Exit Festival, on the opening day of the colourful fiesta that will take place at this year’s Dance Arena.

Most Important Info in One Place: All Set for EXIT!

EXIT opposes all acts that incite hatred and aggression

Questions and answers: All about EXIT Festival 2022 payment card