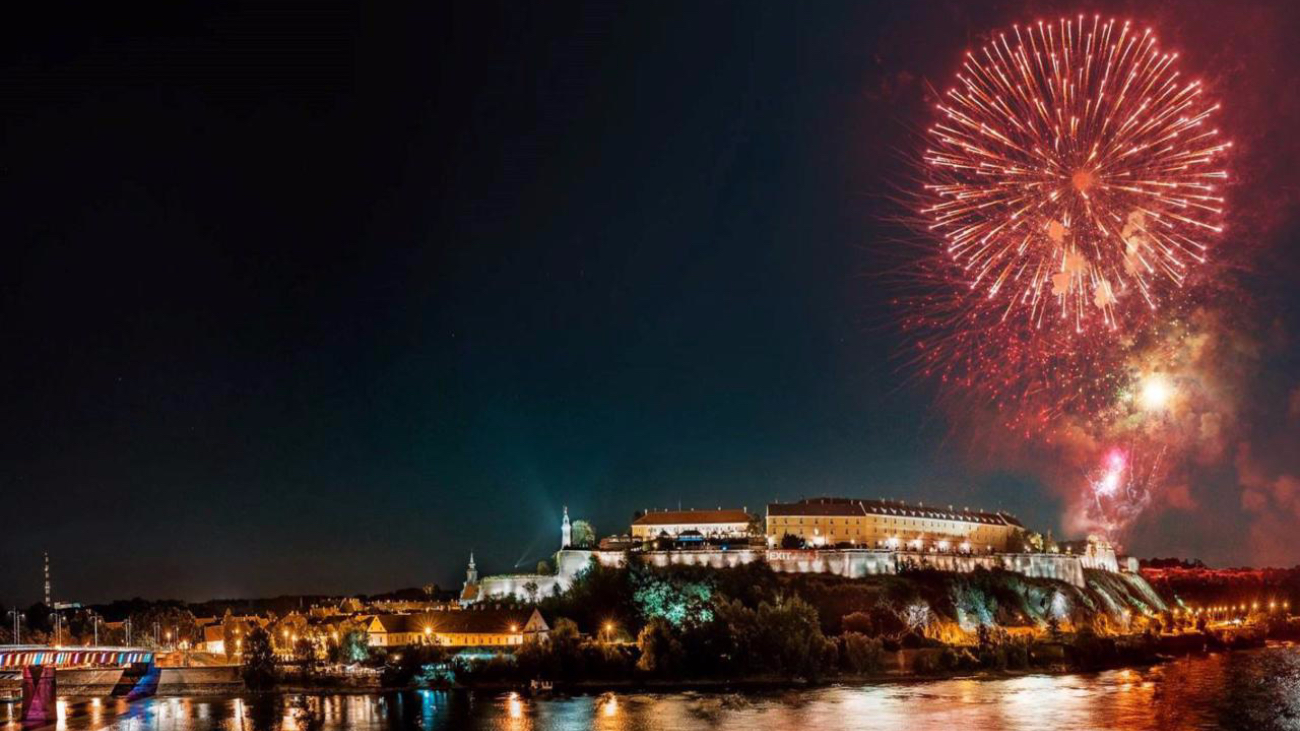 In the year when the EXIT Festival celebrates the title of the Best Major European Festival for the second time in five years, it receives yet another festival recognition! Exit triumphed in the Best Location & Looks category by Dutch Festileaks, receiving a score of 9.5/10, which is one of the best scores ever received, as well as the highest score of all the awarded festivals this year!

This means EXIT festival left behind festival giants such as Primavera Sound, Sziget, Lowlands, Pukkelpop and others. Describing the festival, Festileaks wrote that one “will hardly find a more beautiful festival location than the medieval Petrovaradin Fortress”, adding that passing through the countless tunnels and side roads gives the impression of being “in the maze of your dreams”. As one of the festival’s epicenters, the collosal Dance Arena is singled out, both for its famous sunrises, as well as for the fact that it’s “known by many as the world’s most beautiful”.

At 44 festivals all over Europe, reporters from festival website Festileaks asked at least 100 festival goers to give grades for the six most important categories of the festival experience: lineup, side programme, ambience, location & looks, food & drinks, and logistics.

At this year’s, 18thEXIT Festival, around 200,000 visitors went through the gates in the four days and nights. The next edition of EXIT Festival will be held from July 4th to 7th 2019 on the Petrovaradin Fortress in Novi Sad, while first acts announcements are coming soon.

Fatboy Slim announces an exclusive Warehouse Rave at No Sleep festival in Belgrade!

Exit and Viber announce the winner of “My exit adventure” global sticker contest!