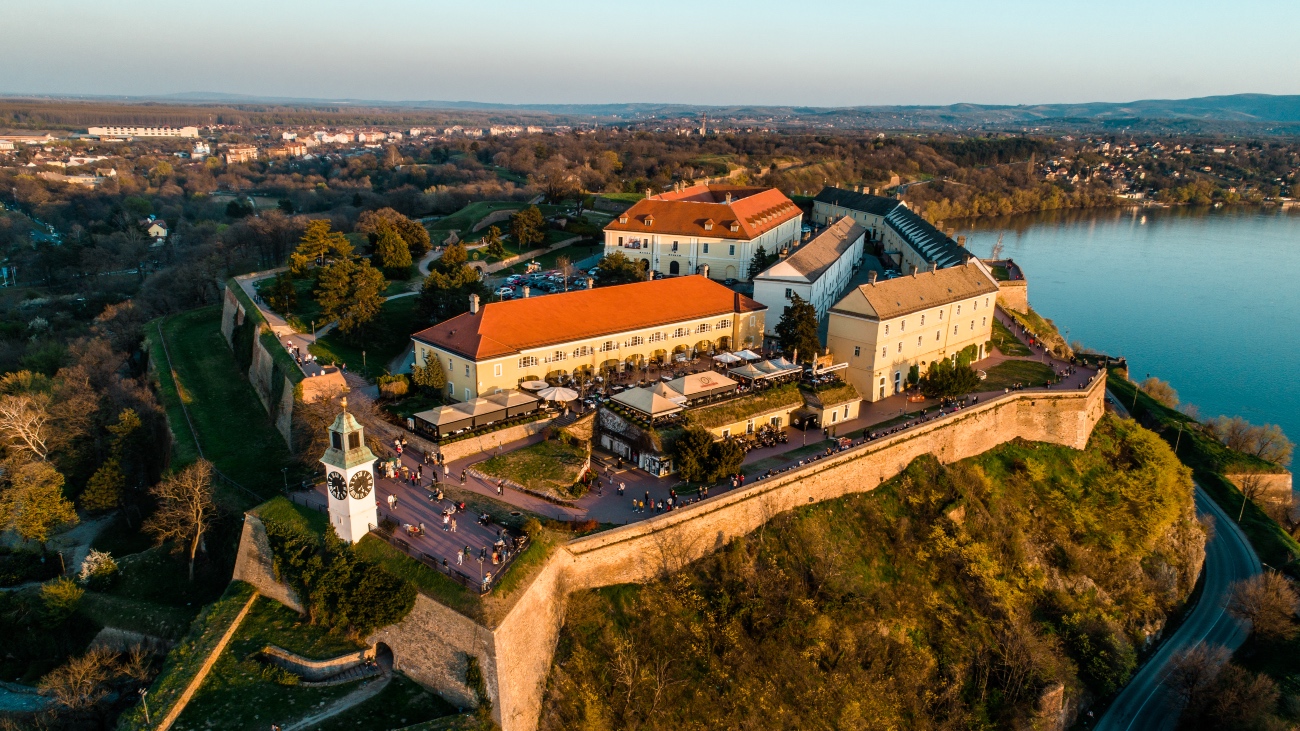 At the beginning of this open letter regarding EXIT festival being held, we would first like to thank everyone for their patience. During this past time, we were not able to deal with the issue of holding EXIT festival, since we stopped all promotional activities and joined our forces in taking socially useful actions ever since our country entered the state of emergency. This includes our great volunteer campaign “Super Komša”, calling for helping the elderly, as well as our exclusive EXIT TV program, which made quarantine easier for millions of people around the world. Also, two song were recorder which advocate for volunteering, gathering some of the most popular local actors, musicians, athletes and other public figures. We are proud of the fact that our festival team took part in volunteering on a daily basis and worked tirelessly to help the community on the whole.

When the pandemic broke out, we sent a message to our fans showing hope and optimism while the situation was changing from day to day and not much could be predicted. We did not want to cause additional panic by drawing one-sided moves, since there was already no shortage of panic anyway during the former weeks. Since many predictions indicate that the health situation is significantly improved, it is time to answer the questions regarding the jubilee edition of EXIT festival.

All of us at EXIT put first the health of our fans, citizens of Novi Sad and Serbia, as well as all organization participants. This is why the festival rescheduling is not an issue for us, but an official decision also requires coordination with the competent institutions on all levels. EXIT is the most complex event in all Southeast Europe and one of the world’s greatest festivals, which is why a format and dates change is a large organizational venture.

This year’s festival edition already saw hundreds of singed contacts with artists, productions, hotels and other local and global business entities. Termination of these contracts requires fulfilling a force majeure clause valid under any countries’ laws. This is why other big global festivals, such as Tomorrowland, Sziget and several others, in accordance with the recommendation made by the European Festival Association Yourope, announced their dates switches after their respective countries’ proclaimed measures forbidding mass gatherings for that period of the year, as well as economic and legal measures protecting their festivals from being put out of business. This was also a part of the appeal Yourope recently made to the Serbian Government.

During the last couple of weeks, we asked to meet with the competent institutions representatives in order to work together on finding the best solutions carrying the least possible damage, which is the only right approach considering the complexity and the importance of the situation which we all found ourselves in. We wanted to learn all about the way our country will open up and how we can make events as safe as possible once they are allowed again. We hope that the state of emergency termination will prompt these meetings to happen, so we can announce the decisions made to our audience around the world, as well as hundreds of artists and several thousands of people participating in organizing the festival.

Local and global events are a part of the economy which were hit the hardest by the pandemic. Events were the first to get cancelled and will be the last to return. The loss is hard to fathom but is estimated to equal millions of euros and is certainly the biggest one we are facing since the beginning, threatening to put EXIT out of business, as well as other events, and leave thousands of families out of income. The Chamber of Commerce and Industry of Serbia estimates that this local economic sector generates more than 10,000 steady jobs and several dozens of thousands of part-time jobs. The total economic contribution of events to the Serbian economy is huge, with only EXIT bringing more than 200 million euros to the local tourist economy.

We sincerely hope that the whole country together with EXIT, as well as other significant events such as Guča, Beer Fest, Nišvil, Lovefest, Arsenal and many others, including the whole tourist economy and the cultural sector, will soon recover and continue working as soon as possible, since it is of high interest to everyone in our country. Maybe someone who works in another economic sector does not feel this way today, but once one part of the society is economically weakened, then the whole society sees a shortage of economic power. The reason the German Government helped the events which were hit the hardest first is not because the Germans like to party, but because they understand that the principle of patching the hole means preventing the whole boat from sinking. This is how EXIT managed to raise more than 200,000 euros from around the world for helping those affected by the floods, even though neither the festival nor the Fortress were flooded.

Events were and still are one of the tourism development generators in Serbia, which developed greatly during the past couple of years, promoting our economy and now having the potential for its recovery. We just need to recognize our opportunity globally and find the exit from the pandemic before everyone else.