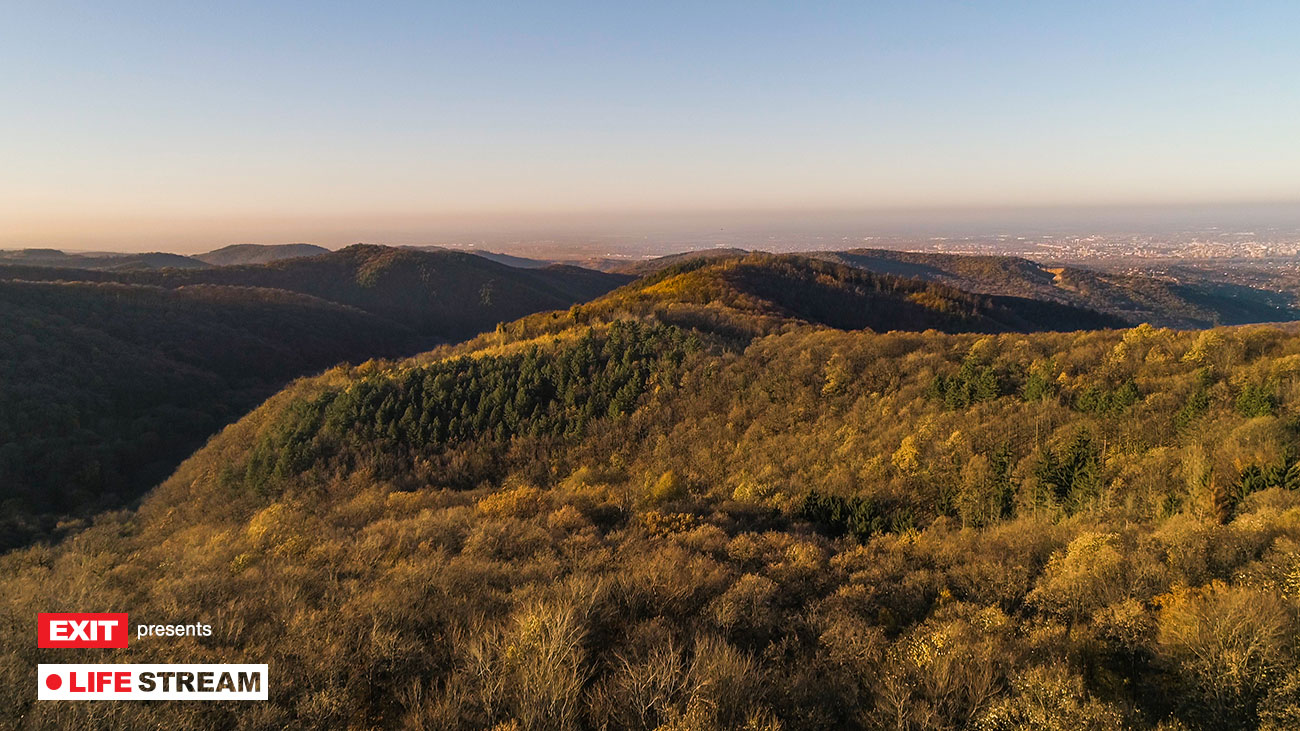 In an open letter to the public, European Commission President Ursula von der Leyen announced the European Green Deal as a new economic growth strategy aimed at a clean environment, jobs and improving the quality of life of all Europeans. Von der Leyen also emphasized the successful cooperation of the Delegation of the European Union with the EXIT Foundation in reforestation of Fruska Gora, which, as stated by Exit, will be the first of many.

“We are grateful to the President of the European Commission for publicly highlighting us in this historic letter, which gives hope that climate change and environmental issues will begin to be addressed at the highest level. EXIT will support the Green Deal, as well as any other initiative aimed at the protection of life on Earth”, said on this occasion Exit’s founder, Dušan Kovačević, and added: “We will continue to support where we are strongest, through raising awareness of the local and global public about the threat to our planet, as well as through our reputation and impact on the other major world festivals and music stars, who we invite to join this fight for the survival of life on Earth. We will also benefit from direct communication with hundreds of millions of people around the world, all of which can be accessed, through joint effort by festivals, much faster and more easily than via traditional media.”

At the recent Amsterdam Dance Event, the world’s largest music conference attended by hundreds of thousands of professionals from across the industry, EXIT unveiled a trial version of its new global environmental platform, LIFE STREAM. It is an innovative approach to live broadcasts of the world’s biggest stars, which showcases beautiful images of nature from all over the planet, as well as the environmental disasters that humanity creates. In addition to these pictures, scientific facts from relevant sources are presented, and millions of viewers around the world are presented with specific organizations and individuals who are fighting to protect the environment. The first organization to support LIFE STREAM in the Amsterdam broadcast was the famous Greenpeace, and the popular DJ tandem ARTBAT had the honor of being the first music stars to perform. During the live broadcast of their performance from the Amsterdam-based Crane Faralda Hotel, the audience could see data from leading scientific studies such as the Catlin Arctic Survey, as well as statements by young heroes such as Boyan Slat or Greta Thunberg, who, alongside the tribal activists from the Standing Rock tribe, are also the first winners of the LIFE STREAM award.

European Commission President Ursula von der Leyen also said in her letter that there was no difference between the views of young people and the elderly on this burning issue: “Across Europe, people young and old are not only asking for climate action, they are already changing their lifestyle”, she noted, adding that this is the wish of the vast majority: “Nine European citizens out of 10 ask for decisive climate action. Our children rely on us.”