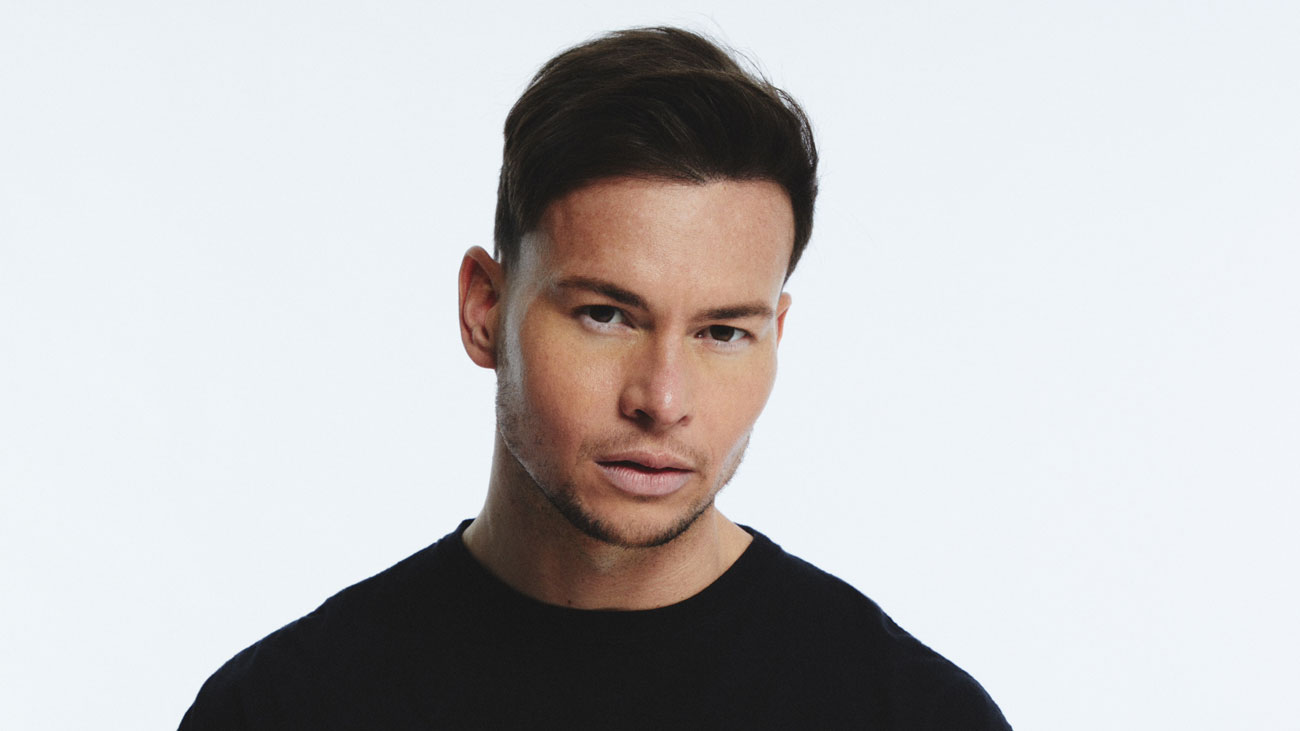 On the one hand, the fact that he was a reality-show star makes it sound like he had an easy path to the top, but if we consider the prejudices contestants tend to face, he may have chosen the path less taken.

He appeared in a television programme where being handsome was the only requirement, so people naturally assumed all the contestants were empty-headed. It was the MTV hit “Geordie Shore“ (the British version of the famous “Jersey Shore“). He dated Sophie Kasei at the time, and they quickly became the couple that the entire country loved to hate. The tabloids had a field day with them, and they ridiculed him when he shared his intention to become a DJ and producer. However, his first few releases made it clear that Joel Corry knows how to pick his moment and make a crowd-pleasing beat.

The quality of his work has since been recognised by many, primarily the listeners with billions of total streams of his songs. He produces with David Guetta and Jax Jones, performs with Tiesto, and features singers and rappers like Mabel, Raye, Charli XCX and Saweetie in his songs.

He started releasing music in 2015 and published 12 tracks in his first three years. The turning point was 2019 when he began dominating the charts with the hit “Sorry“. You probably know the one that goes “ram-pa-pa-pam-pam, pa ram-pa-pa-pam“ sung by MNEK, officially one of the biggest hits of 2020, and “Out Out“, a remix of the hit “Alors On Danse“, which is everywhere again all of a sudden! Now he has hits like “Head & Heart“, “Bed“, “I Wish“, and “Lonely“, making him an indispensable part of any conversation about popular music today.

Nominated in not one but two of the biggest categories at this year’s BRIT Awards, he had a great start to the year, although he had to say goodbye to something he loves very much. He stopped his residency at Kiss FM, where he produced a radio show for four years. Although he says it was tough to say goodbye to the opportunity to share his music and that of upcoming musicians, his reasons are pretty solid. His tour is hectic, and he can’t be at two places simultaneously!

Joel Corry will perform in many clubs worldwide and at every relevant festival this summer, including EXIT. Interestingly, he will also be a regular on the ultimate party island, and Ibiza Rocks boasted that the 32-year-old would have a summer residency for as long as sixteen weeks.

He has an interesting (and obviously successful) tactic of releasing club hits alongside the more commercial ones. He released a triple single featuring “Liquor Store“, “The Parade“, and “What I Need“, songs known to anyone who attends his live performances or follows him on social media. The three completely different songs are topping streaming lists everywhere, and Joel will undoubtedly include them in his set on the Exit Main Stage on Sunday, July 10th.

You still might not recognise his name or associate it with his platinum hits, but you can be sure he will be one of the greats within a few years. In fact, he already is.