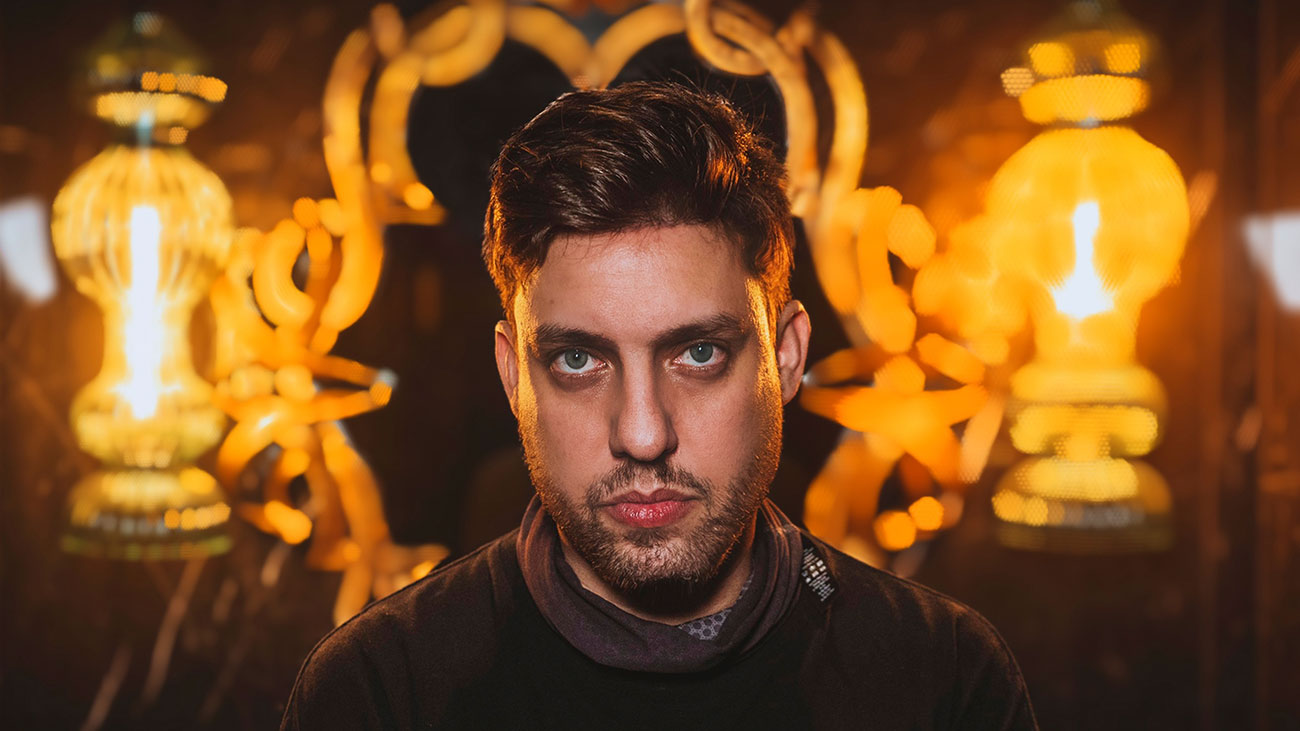 With four albums, countless singles, and three times as many shows across the planet, Maceo Plex ranks among the best that the global electronic scene has to offer. We were fortunate enough to follow his growth to unimaginable heights from the front lines during his several appearances at EXIT. We last saw him last year, at another big group hug that we experienced with him at the Petrovaradin Fortress, after months and months of sitting at home without a single dance or human touch.

There is no real answer to the question of what kind of music he presents on stages around the world. Dark house, funky techno, groove, there are a bunch of musical determinants and drawers in which we can classify his music, but all these labels fail to convey the experience of being in the crowd while the beats pulsate from the speakers. Only then can you realize the greatness of this megastar. If we were to call his music “big room techno,” it would indeed be a massive room with an even bigger heart that beats in time with the music.

When he’s not performing on the great stages around the world, he is Eric Estornel, a Cuban American.

His career is divided into two parts — before and after 2017. Before, he was a boy who ran headfirst into good fun without thinking about the consequences. After 2017, he slowed down, became more thoughtful and started introducing new musical layers, colours, and flavours, which took him to the throne on which he is today. Techno mixed with breakbeat, dub, odd melodies, great vocals, and everything else that we have heard in his music since. And surprisingly, the deeper he went into experimentation — the more sought-after and popular he became.

One of his previous albums contains a track called “Lucid dreamer,“ and this title perfectly describes the dream state he pulls us into with his musical choices. Dancing is the only way out, and he will take us on another lucid dream dance on a July Petrovaradin night during the next EXIT. We can’t wait.