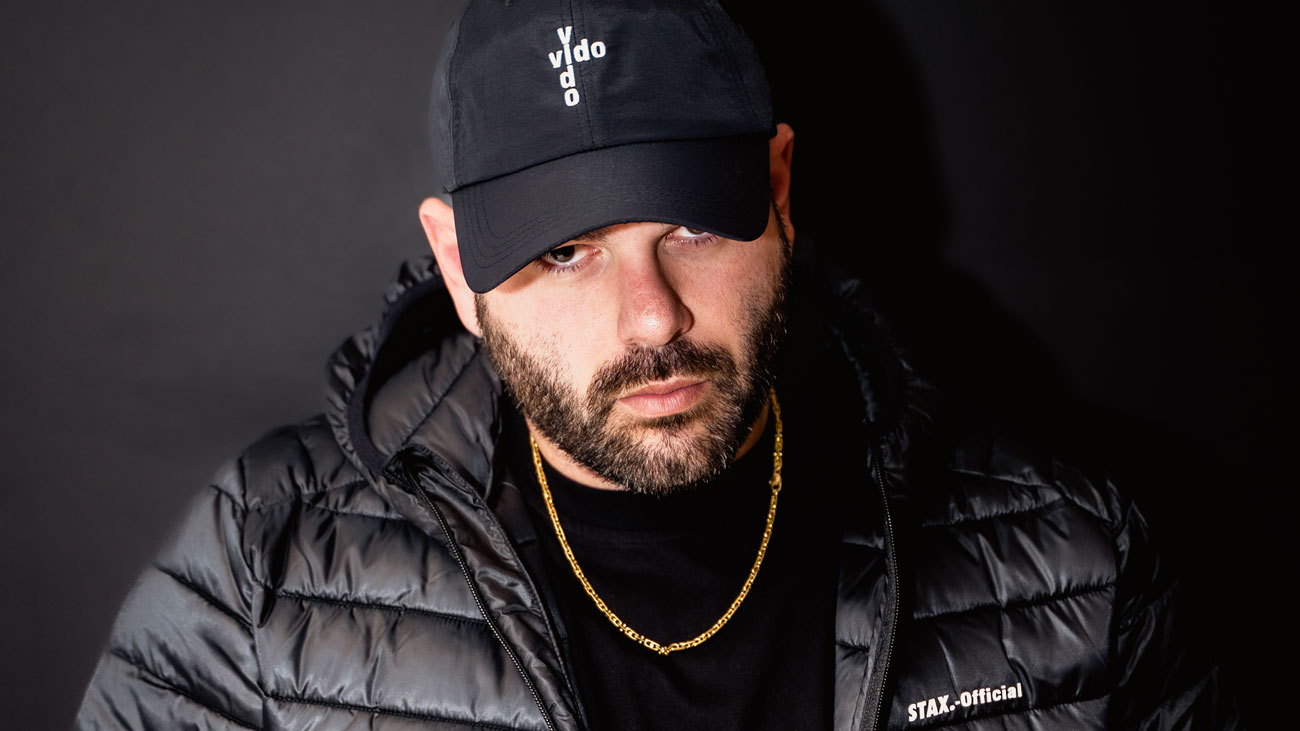 To be honest, when we think of Australia, the hip-hop culture is not even among the top 10 things that come to mind. Yes, this country also has its racial tensions, street gangs, crime, and great parties, but in this case, we associate it all with other musical styles and genres. With that in mind, the success of the rapper we know as Masked Wolf is even greater.

He started his story as Masked Wolf as a kid. He had his first bands and shows at the tender age of 13. He didn’t have much success. Most people would have given up at some point. But not him. He did not release his first real single, “Speed Racer”, for the production company Teamrk until 2018, finally setting off on an upward trajectory in his career. He needed just one more step to completely conquer the stars. And the stars needed an astronaut’s suit, only he didn’t go to the sky, but the bottom of the ocean.

Astronauts in the ocean represent a lost man who is not in his natural habitat, floating in a place where he does not belong. This is how Masked Wolf felt while making his biggest hit, “Astronaut in the Ocean”, which topped every chart imaginable, first in Australia, and then in the rest of the world.

It only takes the first verse – What you know about rollin’ down in the deep? – to realise that you’re about to hear a banger that will not allow you to rest.

Aside from topping hip-hop and urban charts and playlists, this song has an alternate life on TikTok. Kids worldwide decided to use this song (its original version and its various remixes) to make choreographies, clips, sketches, and everything else people do on this social network, whose user base keeps growing day by day. So far, the song has been used in 7.5 million videos, inciting the record label to re-release the single, which became triple platinum in Australia and double platinum in the United States. The re-release of this hit also served as an announcement for his first album “Astronomical”, which came out late last year.

Although he has been under the spotlight on the big stage for only a few years, his demeanour shows his experience, so we could say that he is a veteran who is just starting. The time has come for him to capitalise on all the success he’s had so far with live performances, and the Main Stage of the EXIT Festival in Novi Sad will be one of his stops this summer. We can’t wait!