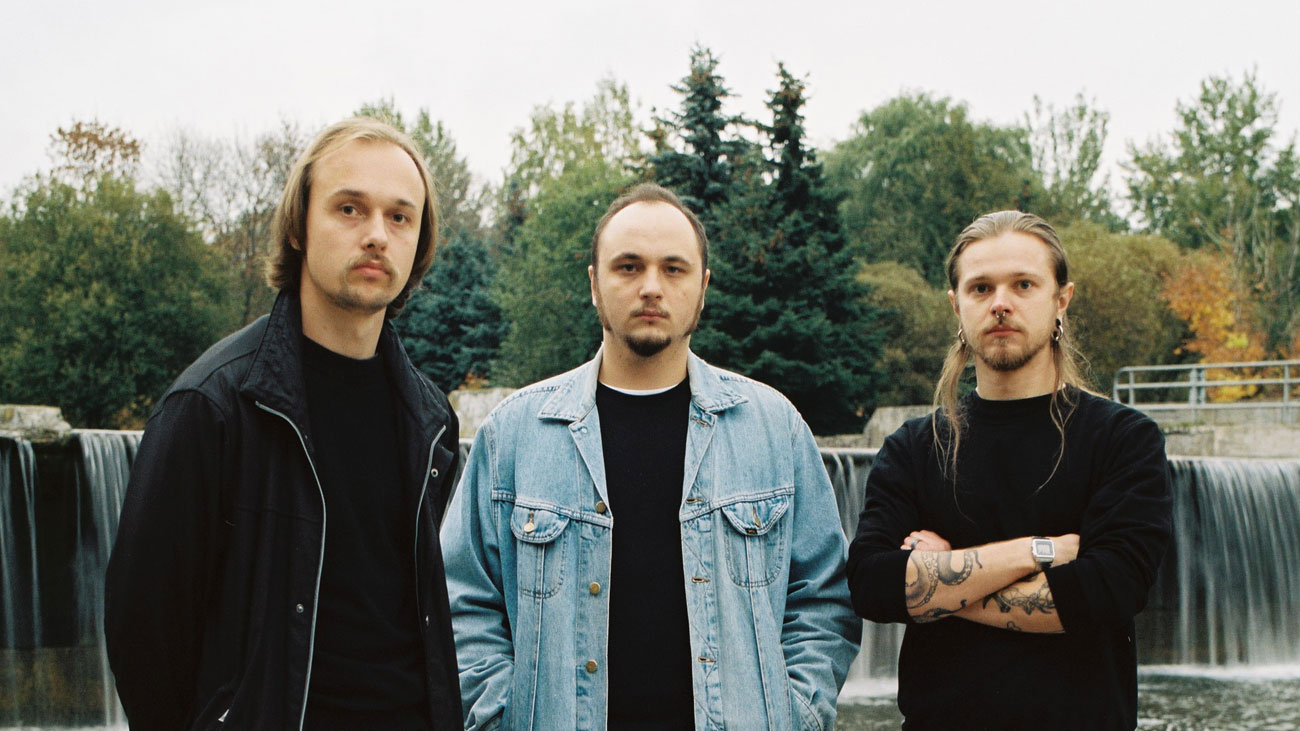 On the contrary, punk and new wave flourished in Thatcher’s Britain; Britpop, which experienced its rise under Tory John Major, died out under Tony Blair, while the US underground scene peaked only after the arrival of George W. Bush. Woodstock was created during the Vietnam war. Let’s not forget that during the reign of Slobodan Milosevic, before 2000, a whole constellation of bands was formed in Serbia, bands that are still iconic in the country’s rock and pop culture.

So, is it strange that, as a result of Lukashenko’s decades-long rule, the hitmakers of depression and darkwave, Molchat Doma, come to us from Minsk? Of course, if you’ve ever been to Minsk, you know a few more things about that city: that the Nazis brutally destroyed it and that only the city centre was restored to its old glory while the rest is monumentally socialist. That it is located in the northern plains, where it often rains. And that Belarusians are a very musical people with a tragic history “between two worlds.” All this caused one of the Top 5 darkwave bands in the world to come to life in the atmosphere of the Belarusian capital.

Molchat Doma (“Houses Are Silent“) sing in Russian, but like the Turkish She Past Away, Ploho from Novosibirsk or the German Lebanon Hanover, they are not at all dependent on language — their message is universal, and you can feel it through the dark vales of music and powerless voices that only occasionally display some anger. If you think of the rows of residential buildings under the grey skies of Pripyat or Pyongyang, you will quickly understand what prompted them to create their music. And yet, what defines Molchat Doma is their local flavour: they were inspired by Soviet underground bands from the 80s, from the perestroika era, like the bands Kino or Motorola, and are often described as a mix of post-punk, new wave, synth-pop, and coldwave, with an emphasis on dystopian lyrics and loneliness. Many point out that the stage presence, tone of voice, and even the style of singing of frontman Jegor Štutko are similar to that of Ian Curtis from Joy Division. Others say they are so politically subversive in their depressing portrayal of everyday life that censors would ban them even in perestroika.

If you remember the funny fan video with bats hanging upside down from a lattice “dancing” in a “gothic discotheque” to the band’s biggest hit, “Sudno“, then you know about them. They were introduced to the world relatively recently when they released their first album, “S kryš naših domov“ (“From the Roofs of Our Homes“), which gave them a breakthrough into Germany and Europe, and then another in 2018, entitled “Etaži“ (“Floors (Levels)“), which pushed them into the US and further into the world. The third album, “Monument, “came out in the fall of 2020, featuring the single “Ne smešno“ (“Not Funny”).

Molchat Doma left their country after the political instability and war in neighbouring Ukraine and are now true musical nomads. We will see them on Friday on the Main Stage as a worthy opening act to the magnificent Benevolent Prince of Darkness, Nick Cave. Molchat Doma is a bit of sadness to dance to and a dance to cry to.