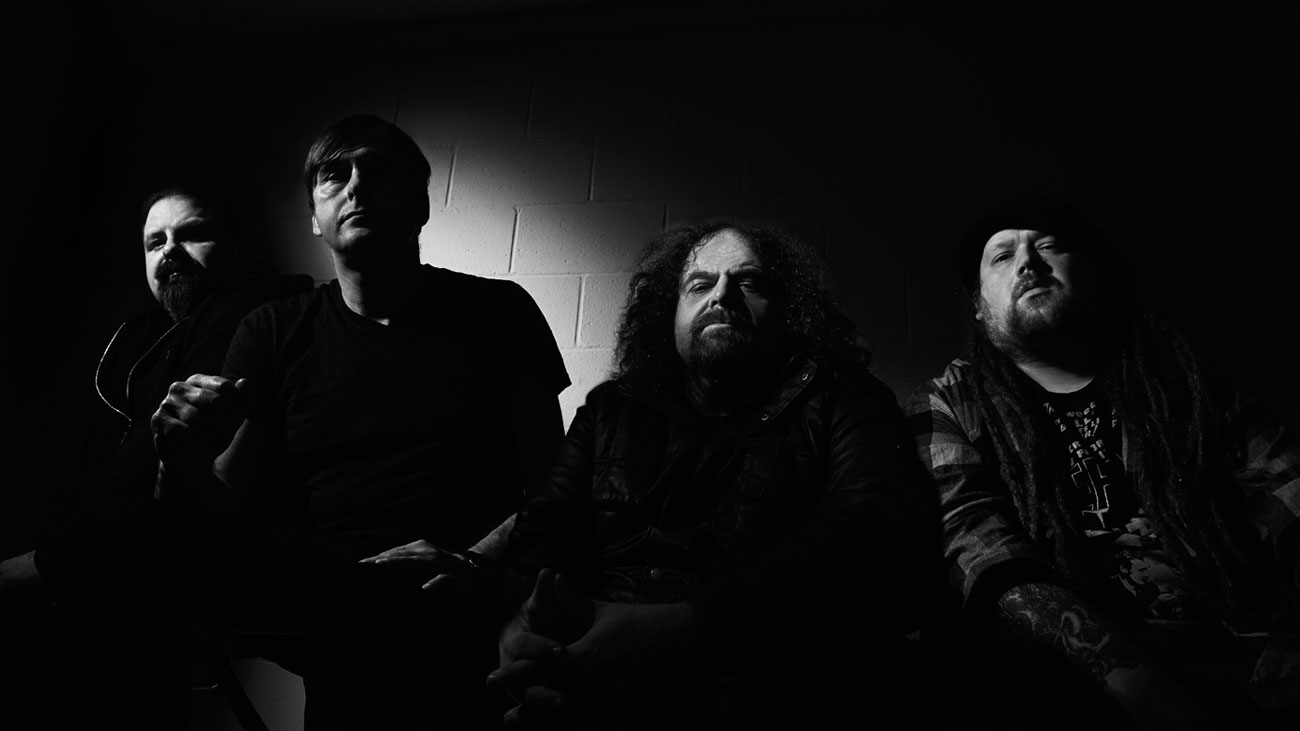 Napalm Death recorded a track only 1.316 seconds long. This earned the song “You Suffer” a place in the Guinness Book of Records. Despite this recognition, the band has unsettled anyone afraid of hard guitar sound for the past 30 years.

In the world of rock and roll and its slightly tougher brother, metal, we often see bands “step on the breaks,” reduce the distortion and move into calmer waters throughout the years, both due to their experience and attempts at commercialisation. Not Napalm Death. These guys have been riding the path of grindcore and death metal since 1981, and there’s no stopping them.

They are the pioneers of grindcore — speed, distortion turned up to 11, loose guitar strings, and vocals that bite and slap. Metal music had been pushed into uncharted waters by various new hybrid genres since the eighties, and this band steered it into the exciting unknown. But isn’t that all passionate music fans want? This band is just what such fans are looking for.

Famed British radio DJ John Peel was a big fan. He often played their shortest hit in his shows and recorded their live performance in his cult series “John Peel Sessions.”

They put out one iconic album after another — “From Enslavement to Obliteration“, “Harmony Corruption“, “Utopia Banished“, and then a miracle happened. The album “Fear Emptiness Despair“ entered the Top 10 chart in the US, usurping a list of albums typically reserved for a much more commercial sound. Extreme metal had not set foot in this territory before. After that, they got an invitation to participate in the creation of the soundtrack for the movie Mortal Combat.

After this attention from a wide audience and the media, some might turn to a slightly more commercial sound and try for greater fame. Not these guys. They decided to return to their roots after their best-selling album and sound as fierce as they did on their first — like kids who are just starting and have to prove themselves without compromise. It seems as if uncompromisingness knows no age. They’ve continued at this pace through the first two decades of the 21st century. Remaining strong and fierce. This is how they’ll show up to the Main Stage of EXIT on the first day of the festival, July 7th. To show everything they know and blow us out of the water with a thunderous roar from the speakers.