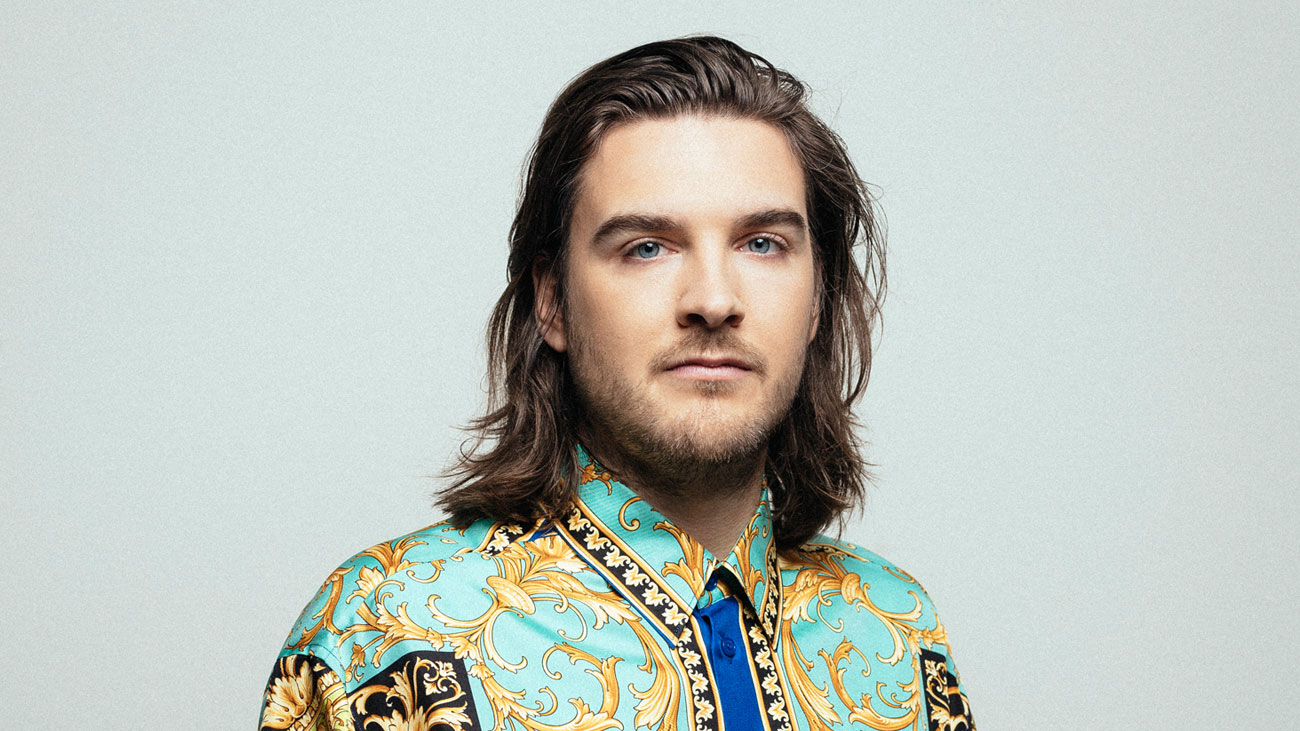 All this equipment is not just for show. This classically schooled musician started playing the piano at the age of three. Reiner tries his hardest during live performances. With powerful and energetic shows, he conquers the stages of the world’s leading festivals and club scenes on all continents.

While studying finance, he went to his first rave and then spent all his money on music equipment, turning his student dorm into a small studio. In 2015 he began publishing for Stil Vor Talent, followed by releases for Carl Cox and Hawtin, creating two official remixes for the most popular vegan on the planet. He now has a label of his own, Filth on Acid, which has proven to be a reliable source of good new techno for the past five years.

This Dutchman’s career trajectory is such that his live performances have become a must-see for any techno fan today. The YouTube algorithm will show you his performance for Cercle, a Boiler Room show filmed in Berlin, or his original tracks like the one with the mesmerising message “Move Your Body to the Beat.” He blew up on the Beatport charts with “Things We Might Have Said,” receiving royalties from various Hollywood movie productions to use the song.

Recently he released a song with Armin Van Buuren, “We Can Dance Again,” which combines two top acts from different sides of the spectrum of the Dutch electronic music scene, techno and trance.

As a rule, Reinier’s performances sell out in just a few minutes, and his set at the Amsterdam Dance Event filled a 13,000-capacity hall breaking the record for the largest ever indoor solo techno performance!

After becoming a resident of legendary festivals such as Awakenings and Time Warp, he also launched his own Live NOW, where he will present a marathon 11-hour performance in August. Raising the bar of what is possible is what Reinier Zonneveld does best.

Saying that his performances attract a lot of attention is a massive understatement, so it will be a true privilege to see him live on July 7th at EXIT’s mts Dance Arena. The show is sure to be full of deep melodic tracks and uncompromising acid techno. In other words, this is only the beginning of one of today’s most extraordinary techno careers!