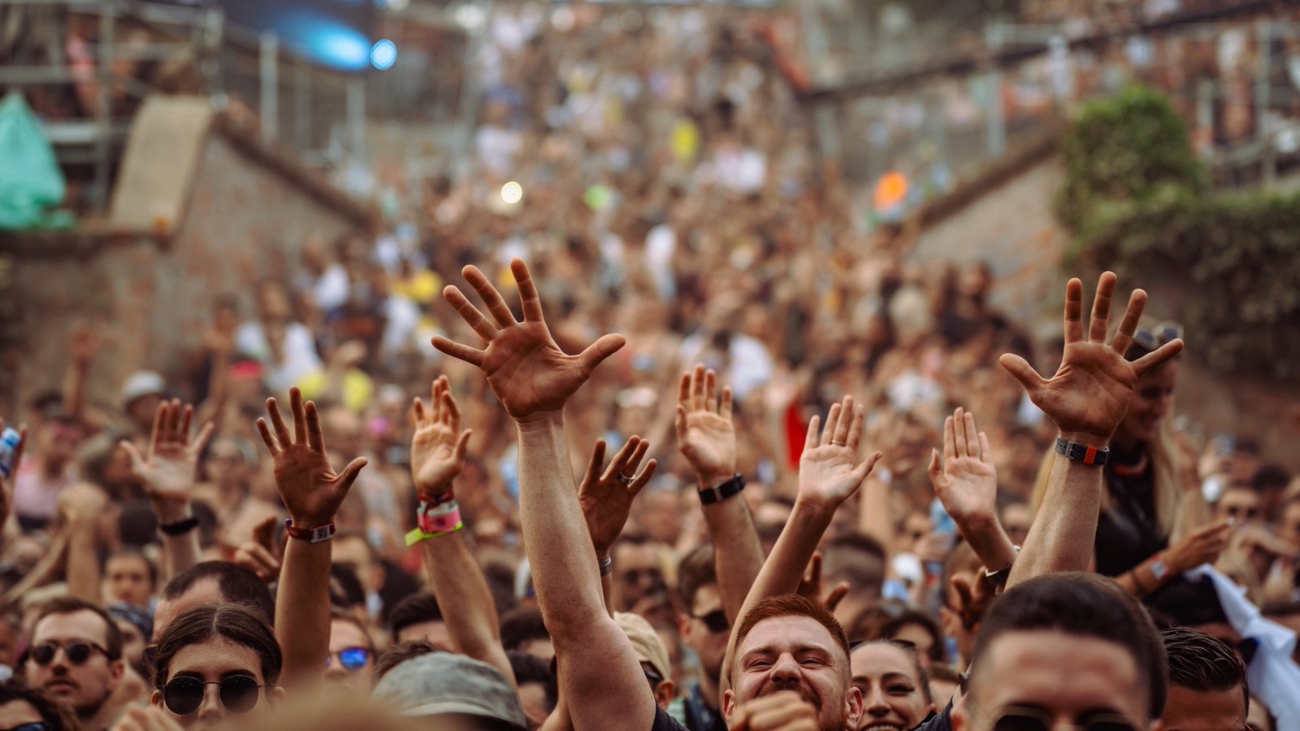 The research was organized by the professional staff of the Health Centre Novi Sad and the association Project Lab, under the leadership of the Head of the Research Team, epidemiologist and Assistant professor, Marija Milić MD.

“In order to examine the risk of contracting a new Coronavirus during a visit to a mass event, in the situation where all preventive measures have been applied, and when all visitors were required to be fully vaccinated or have a negative test for Coronavirus, it was decided that during EXIT Festival would be conducted a scientific study, thus using a unique opportunity to gain new scientific knowledge about the virus,” said Assistant professor, Milić MD.

A total of 345 visitors were divided into two groups – vaccinated and those who entered the festival with a negative test. They were tested before entering the festival, from July 8 to 10, and only one person was positive, who was not allowed to enter the festival. The testing was repeated after seven days, from July 15 to 17, and the results are more than encouraging – in both groups not one person tested positive for Covid-19!

“With rigorous entry control, such research results were expected. It will take some time to get the final analysis results, but it can already be said, both based on research and the daily number of newly infected people in Novi Sad, that the EXIT Festival was not a place of mass infection with the virus, “said the director of the Novi Sad Health Centre, Veselin Bojat.

Another convincing proof that there was no mass spread of the virus at Exit is the fact that even 10 days after the start of the festival there was no significant deterioration of the epidemiological situation in Novi Sad, and also that the daily statistics of the virus in the period from 8 to 19 July in the city did not differ from the averages in the rest of the country. Another indicator is the fact that out of almost 20,000 foreigners who visited EXIT, and who in most cases needed PCR to return to their country, only one visitor tested positive.

In Europe, researches on smaller events have been conducted so far, and they have also shown that, with the stated limitations, concerts and festivals are low risk places for the transfer of Covid-19 virus. The research at EXIT Festival was the first to be done on a mass music event attended by tens of thousands of people, so these results are expected to be one of the key arguments in the struggle to bring back major events worldwide.

“Research from Exit proves that even during a pandemic, a means and a model can be found according to which even the largest events can take place completely safely. This research is our contribution to the struggle of the entire music industry for far better treatment in Europe and other countries than has been the case so far. We have proven that we have been treated unfairly in the past, and that there are no longer any arguments and justifications that can allow gatherings at sporting events, in cafes or shopping malls, and not at concerts and festivals. I call on our entire industry to, just like we have fought and won in Serbia, join forces and fight for the fair treatment of our industry on the international level “, said the founder and CEO of the EXIT Festival, Dušan Kovačević.

Access restriction measures at EXIT Festival were applied rigorously, over 16,111 checks of visitors with a Digital Green Certificate were performed, of which as many as 95 percent were immunized by vaccination. For all those who did not have a valid Digital Green Certificate, free testing was organized. In five days, 18,336 people were tested, and only 10 or 0.05 percent of those tested were positive and not allowed to enter the festival. Medical staff were also on hand to take care of their medical conditions. Visitors from abroad were checked in accordance with the documentation with which they entered the country, which in most cases was a PCR test.

EXIT’s No Sleep Festival set to have a grand celebration of its European title in Belgrade in the spring!