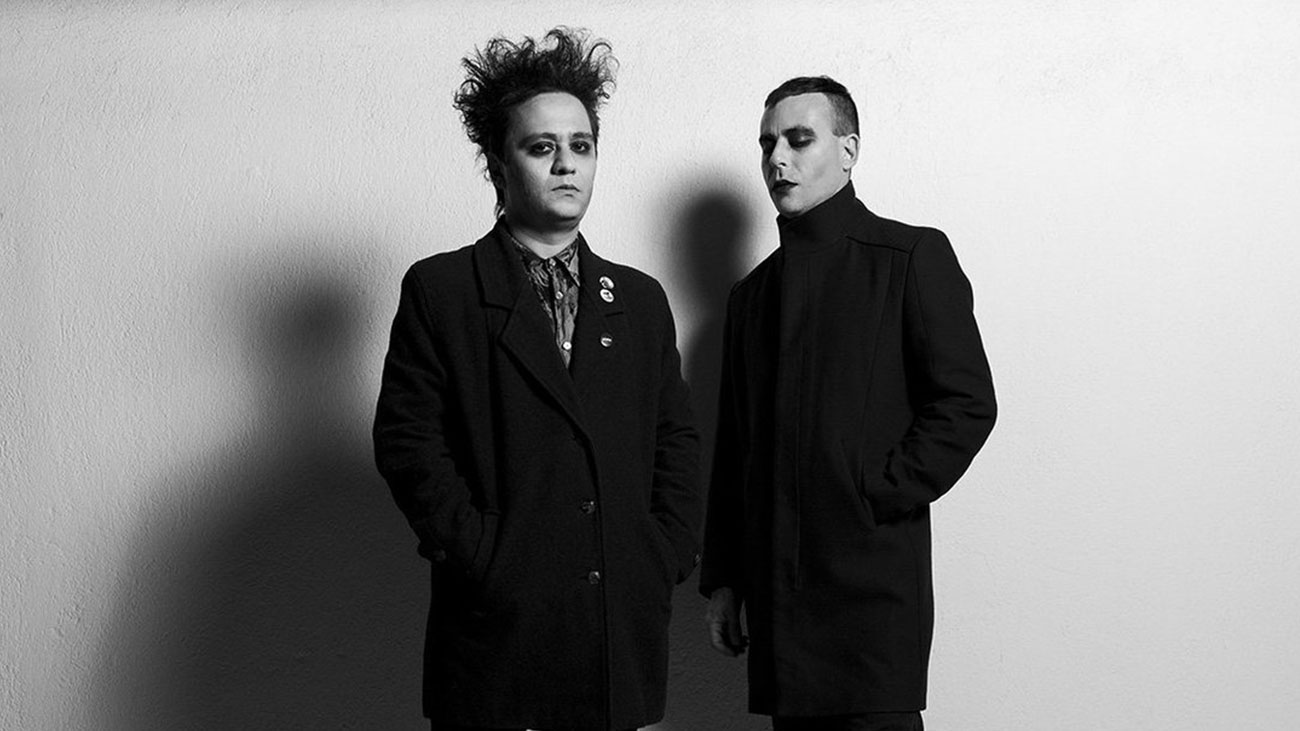 But this time, they were sirens of unbridled joy and euphoria. Turkish darkwave? Is it possible to sing the vowels Ü and Ö and sound different from Rammstein or Laibach? Isn’t it “She Passed Away?” What does “kasvetli kutlama“ even mean?

Yes, there’s such a thing as Turkish darkwave because darkwave can exist in terrible places, but also on the sunny Bosporus. Yes, you can sing in Turkish without creating folk-inspired pop for Balkan stars to cover. In fact, you should, although Word will keep warning you that “Past“ is a typo, even though it is pronounced the same.

“She passed away“ – some would say, while someone else would put it as “She went to the past“. The band’s name is either an accident that happens to be pronounced the same as the correctly spelt phrase or, more likely, a deliberate ambiguity with poetic intent. Kasvetli kutlama is – dark ceremony.

Actually, the band is not from the Bosporus but the nearby continental Bursa and was formed from a mixture of post-punk roots and gothic-rock/dark iconography, only to acquire clear electro-pop and synth-pop darkwave connotations, which can be heard and seen in the latest album “Disko Anksiyete“ (“Disco Anxiety“).

The duo, who have everything else “typed out” on a backing track, initially consisted of Volkan Caner and Idris Akbulut, but the bassist Akbulut was recently replaced by Doruk Öztürkcan, operating the keyboards and rhythm machines.

Their first hit, the aforementioned “Kasvetli kutlama“, was released as an EP in 2010 as an introduction to the album “Belirdi Gece“ (“The Night Has Come“), which, paradoxically, launched them to the top of the world as the first-ever alter-pop band singing in Turkish.

All fans of Depeche Mode, The Sisters of Mercy, Bauhaus or Joy Division felt that a fresh dark wind was blowing from Asia Minor. Their popularity was further cemented by hits from the first album, “Monoton“ and “Rituel“, whose titles were easy to understand universally even without speaking Turkish.

The second album, from 2015, “Narin Yalnızlık” (“Delicate Solitude”), brought the singles “Soluk” and “Katarsis”, and the sound of the entire album turned towards electronic. The third album, “Disko Anksiyete“, brought them global fame and sold-out world tours, including the USA and Mexico, but also entire Latin America and Europe!

Interestingly, their first single from the last album was called “Durdu Dünya“, which means “Closed World“, and the video for it was released on March 1st, 2020, just before the whole world would literally close. They certainly seem to have a gift for prophecy.

Today, they live on opposite ends of Europe, in Barcelona and Athens, but that doesn’t stop them from making atypical yet highly melodic dark hits with ever greater ease. They performed at a sold-out Elektropionir in Belgrade in 2018 and 2019, which recommended them for the Fusion Stage at EXIT 2022! Welcome to the dark ceremony!