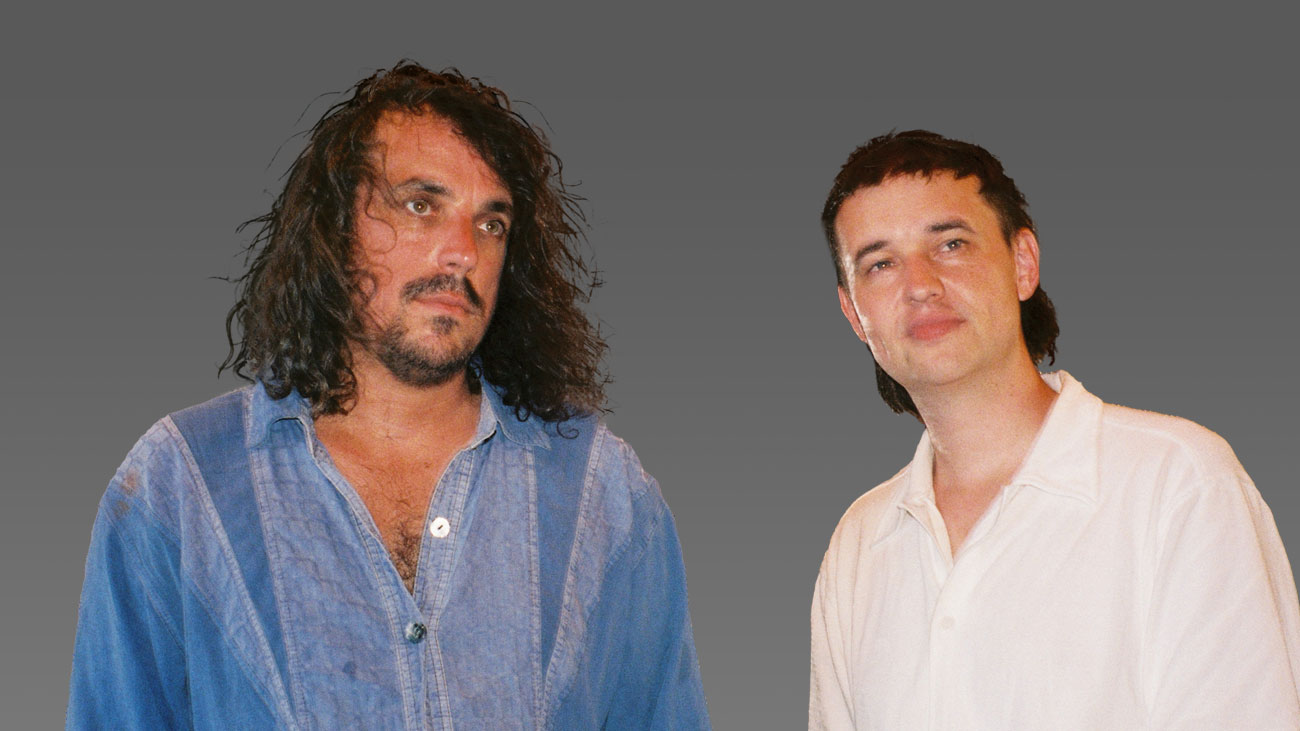 It all started when Ed Service decided to move from New Zealand to Australia. There, he met Jack Madin, a folk musician who was used to playing in front of half-empty halls. They decided to start a band that would toy with sound in unique ways. As a cherry on top of the cake that was their “weird house“ band (their name for the genre), they decided to give it a strange name, so they called themselves Shouse.

The first song they wrote together was their biggest hit – “Love Tonight“. However, it took about five or six years for the song to get a well-produced recording; at first, it was only played in front of an audience composed of friends. The rest of the world could not hear the song until 2017, but it still didn’t become a hit then.

They were a kind of Australian hidden trump card with a retro disco sound and choral vocals. They explain that their music derives from the fact that they’ve always liked their friends to get together and convey the atmosphere of the party onto each track. Critics initially called the song a parody of all those Live Aid songs from the 80s.

Slowly, the song broke new ground and reached the whole world, remixed by great DJs left and right, it finally became the big hit we know today. The first edit was made by Oliver Huntemann, followed by the Brazilian producer Vintage Culture, and these tracks simply screamed for kids on TikTok to use them in their videos. Everyone had their “Love Tonight“ moment. Everything fell into place when the song was recognised as a big hit by the famous hitmaker and frequent guest of EXIT, David Guetta. His remix cemented the song’s status as an eternal summer hit.

Shouse simply did not know what hit them. Overnight, they became a true house attraction. Of course, seeing that this was their moment and knowing what the music world wanted, they decided to come back with a new hit this year, a song based on the proven recipe, a lovely tune, a warm beat, and a chorus of friends. We got a new song for singing and dancing, “Won’t Forget You“.

This duo arrives at the EXIT Main Stage on Friday, July 8th, letting us sing in chorus, “All I need is your love tonight”, and create another magical EXIT night to remember.