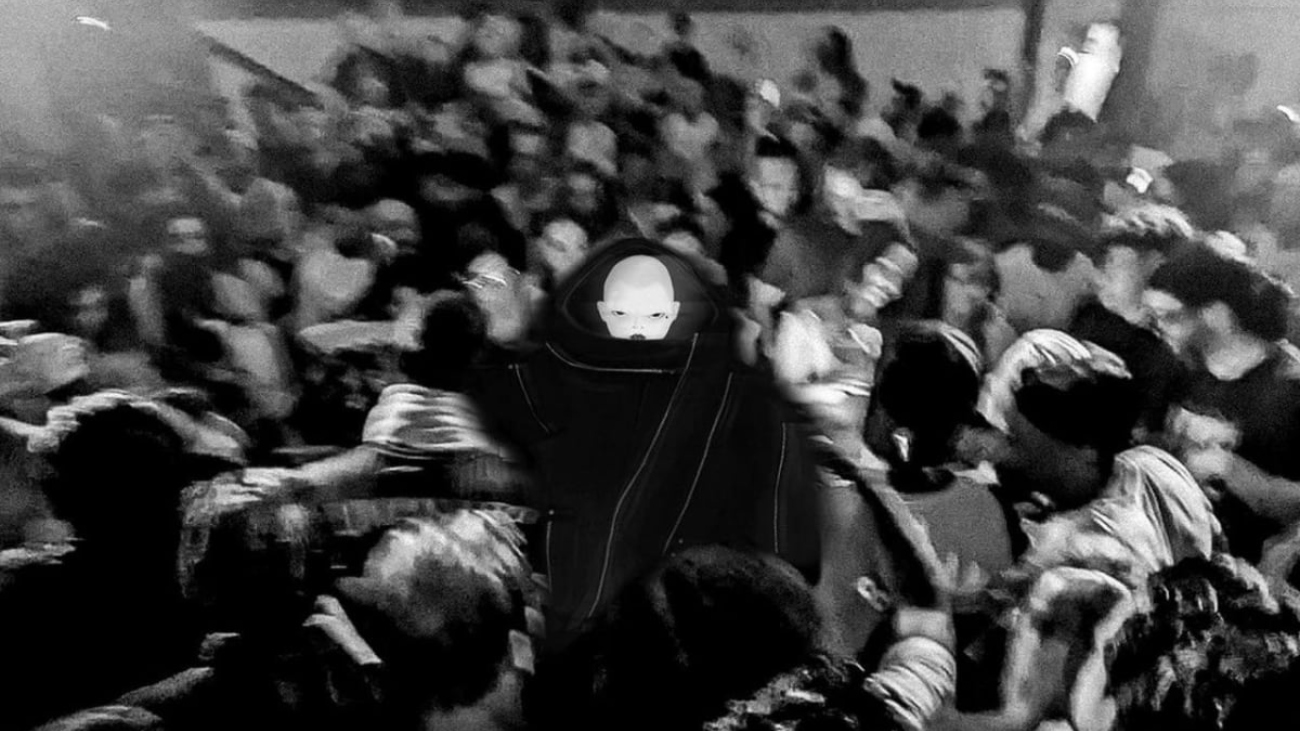 After getting fans excited a few days ago with a mysterious announcement of a double album, last night he released his first single, “Rumble,“ which caused an absolute stir on social media even before its release, and today, he published another – “Way Back!” In this latest release, he is joined by Fred again.., one of today’s most sought-after producers and DJs, as well as the famous British grime MC Flowdan and American signer Elley Duhé.

The announcement itself caused an eruption in the music industry, and the excitement surrounding the single and the overture to the album, which can already be called the most anticipated of the new year, was shared by the biggest names on the global music scene. These include David Guetta, Hardwell, Subtronics, Missy Elliot and Diplo, who, in an earlier interview with Billboard, expressed his admiration for Skrillex, with whom he collaborated on Jack Ü: “Skrillex, he’s probably the best producer of electronic music I’ve ever met in my life. He can turn anything into anything on his own term; the guy is the master,” – said Diplo.

After Skrillex hinted at the release on his Instagram profile on 1st January, with a caption reading “QFF/DGTC 2023” (the meaning of QFF is unclear as of yet, but DGTC refers to the 2022 tweet “Don’t Get Too Close,” which could be the name of the album) Fred again.. announced the single “Rumble,“ which they co-produced, in the days before its official release. The track has been a staple in their sets and live performances for months, and the two electronic music giants, accompanied by one of the leading grime MCs, put together a short clip from the single, which Skrillex had announced on his YouTube channel earlier.

This wizard of electronic music production has no plans of stopping, as evidenced by the fact that, in addition to the single “Rumble“, he has announced another, “Way Back,“ which will be released today, featuring the American rapper Trippie Redd and English singer PinkPantheress, while many promising stellar collabs are yet to arrive with the upcoming double album.

Skrillex’s latest album, “Recess“, from 2014, redefined the global music scene, reaching #4 on the Billboard 200 chart and bringing the masterful producer one of his eight Grammy Awards. He holds the record for Grammys in electronic music and even has more than some of the world’s biggest music stars, including Ed Sheeran and Maroon 5. This epic release and reform of the dubstep genre brought him to EXIT in 2014, while his performance and cancellation of several subsequent tour dates to stay at the festival for a few more days will remain forever etched in the history of EXIT.

Judging by the announced double album and the fact that he has released new singles two days in a row, as well as the reactions of the fans and the world’s biggest music stars, it seems as if Skrillex is ready to once again bask in the spotlights of the electronic music scene in 2023 and conquer the world’s top charts and dance floors. In this cunning plan, his performance at the EXIT festival will undoubtedly stand at the very top of the European summer festival season.